The UK is coming fourth in the list of countries who have vaccinated the highest proportion of its population. Out of the 2.4 million people vaccinated in the UK, 54 percent are aged 80 and over and the Government is continuing to make sure the most vulnerable people get vaccinated first. There have been talks of rolling out the jab 24 hours a day, 7 days a week to speed up the process and beat Covid-19. The UK is experiencing a spike in coronavirus at the moment but seems to be one of the best countries in the world at administering the vaccine – is this true? Which country has vaccinated the most people for Covid?

Thanks to the latest ‘Our World in Data’ insight, we have a tracker that reveals how many people have received a dose of a vaccine per 100 people in several countries.

Boris Johnson has said the Government plans to administer the first jab to everyone in the top four priority groups by February 15.

This includes care home residents and staff, frontline healthcare workers, people over 70 and people under 70 who are clinically extremely vulnerable and works out to be about 14 million people.

The second dose will be given to these people within 12 weeks of their first jab.

To meet this deadline, two million people need to be vaccinated every week.

At the current rate, this would be impossible, so the Government has needed to speed up the vaccination process.

READ MORE-  How will I be notified about my covid vaccination?

Seven mass vaccination centres have been created and GP surgeries are now administering the jab too.

The Prime Minister said in a Downing Street press conference last week: “Our tactics are first to use the immense natural capacity of the NHS.

“If all goes well, these together should have the capacity to deliver hundreds of thousands of vaccines per day by 15 January, and it is our plan that everyone should have a vaccination available within a radius of 10 miles.

“It follows from that that the limits will not be on our distributional power but the supply of vaccines, and I have no doubt that we have enough supply to vaccinate these four groups by the 15 February deadline.

“We also have the distributional network to do it and to continue an expanding programme down the priority list.”

The country is administering the Siniopharm vaccine from China and the USA’s Pfizer-BioNTech vaccine.

Bahrain is also using the Sinopharm and Pfizer-BioNTech vaccines and has so far vaccinated 8.32 percent of the nation.

This is about 2.4 million people, which is more than Israel, the UAE and Bahrain but of course less than the USA and other large countries.

The reason Israel is said to be leading the race is that it has vaccinated a larger proportion of its smaller population.

The UK has ordered 40 million Pfizer jabs and 100 million doses of the Oxford vaccine.

This could take a while to receive and administer though, because although 100 million doses of the Oxford jab was ordered 0 only 530,000 arrived to be rolled out on January 4.

However, the Government has promised that this number will increase to “tens of millions” by the end of March.

Pfizer has said the number of jabs it has sent to the UK is now “in the millions”.

According to Health Secretary Matt Hancock, the number of jabs the UK has ordered will be enough to cover the entire population.

These aren’t the only vaccinations the UK has ordered, the Government has ordered 60 million doses of the Valneva vaccine, Novavax vaccine and GlaxoSmithKline vaccine.

The Government has also got 30 million doses of the Janssen vaccine and 17 million of the Moderna vaccine on the way. 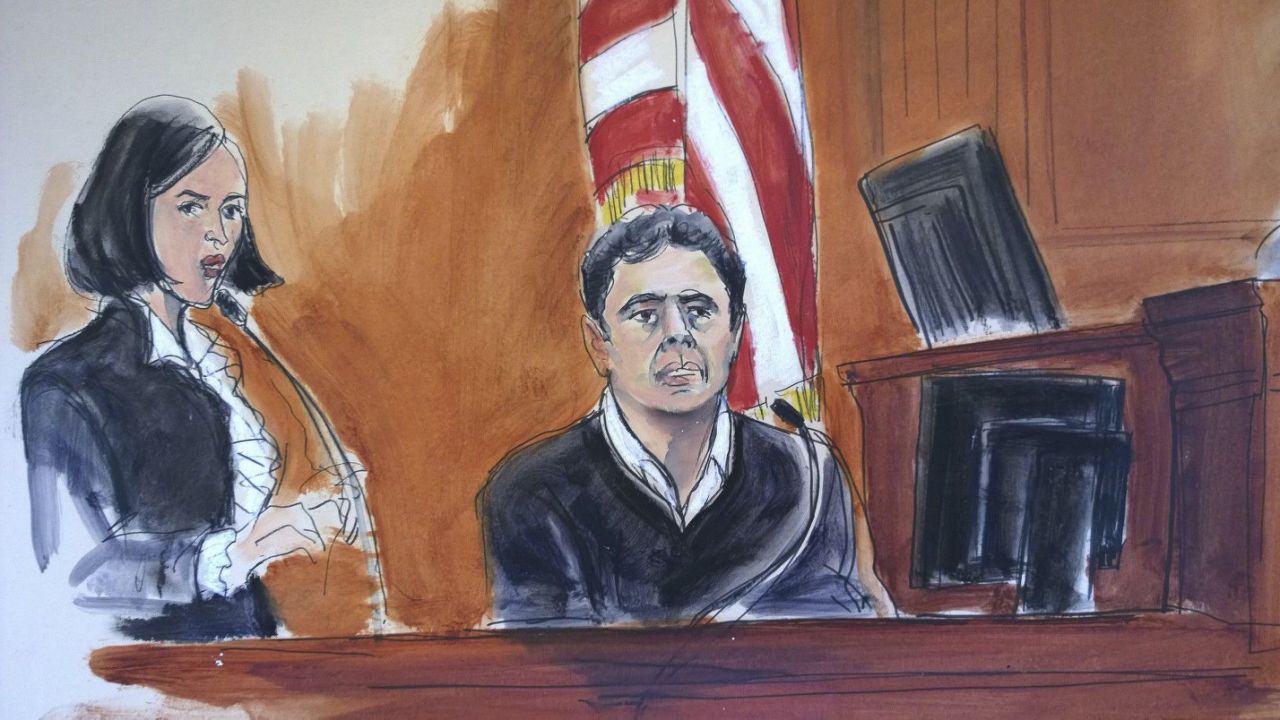 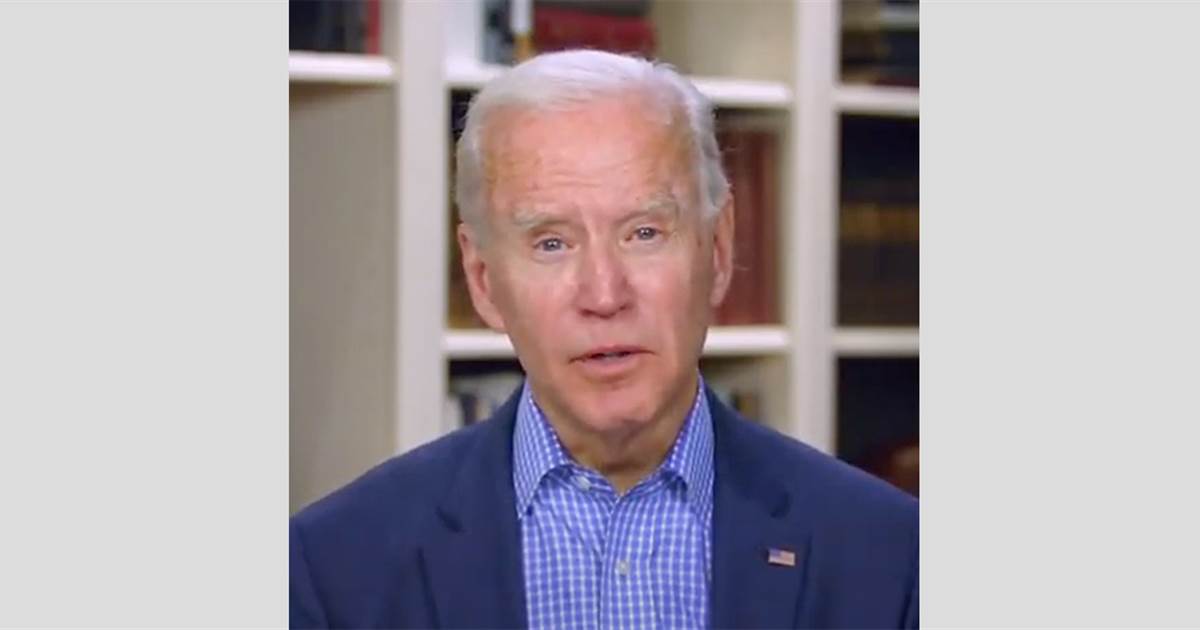 US President Donald Trump’s position on climate change has been in the spotlight again, after he criticised “prophets of doom” at the […] 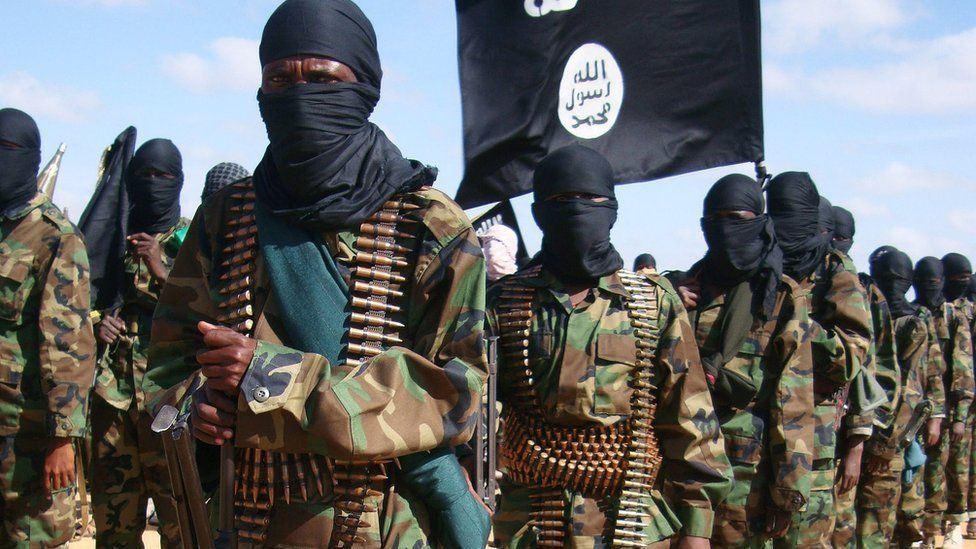