For example, one 2018 study randomly assigned 39 obese individuals to either a control group or a group that drank 30ml of apple cider vinegar per day for 12 weeks.

Both groups followed a calorie-restricted diet to ensure that the difference was purely the apple cider vinegar.

The group who drank 30ml of apple cider vinegar daily had a greater loss of body weight – the average weight loss was 4 kg for the ACV group, compared to 2.3kg for the control group.

The apple cider vinegar group managed to drop their BMI by 1.5 units on average compared to 0.89 for the control group.

There was a greater reduction in waist circumference for the ACV group, who managed to reduce their waists by 5.9cm compared to the control group’s 3.37cm loss.

They took the doses twice a day- once before breakfast and again before dinner – while sticking to a calorie-controlled diet and kept a food diary.

The amount of exercise was recorded using a pedometer – every group did the same exercise and ate the same amount of calories.

By week four, the vinegar groups saw reductions in their BMI and Body Fat Ratio.

By week eight, they saw their waist circumference, waist-hip ratio, and blood levels of triglycerides start to decrease.

Over the study period, those drinking daily vinegar lost between 1-2 kg in body weight.
Both ACV groups lost similar amounts of visceral and subcutaneous fat.

Dr Lee explained the several specific effects of apple cider vinegar that are thought to result in weight loss.

Firstly, ACV delays gastric emptying – which can help you to lose weight by making you feel fuller for longer and less likely to crave sweet foods.

She said: “Every day, after eating a meal, the body is presented with a large glucose load, and there is a small, natural spike in blood glucose levels. However, with healthy insulin response, this peak glucose level is kept to a minimum.

Dr Lee also noted that apple cider vinegar increases the uptake of glucose into muscle cells, which is handy for type 2 diabetes and weight loss.

She said: “In type-2 diabetes, ACV has been shown to stimulate increased glucose uptake by muscle cells and hence reduces plasma glucose.”
It also reduces plasma in the triglyceride levels, which would support weight loss.

Dr Lee said apple cider vinegar even prevents the accumulation of fat cells in the liver and muscle cells, which is healthy for the functioning of your body and makes you appear a little slimmer.

She added: “Studies have shown that apple cider vinegar increases the oxidation of fat cells.

“When acetic acid is metabolised in the liver, this results in the production of AMP-kinase, an enzyme which inhibits fatty acid synthesis and stimulates fatty acid oxidation (breakdown).”

Does the taste play a role in weight loss?

Some experts have claimed that the unpleasant taste or smell of apple cider vinegar can cause a reduction in appetite, but Dr Lee says this isn’t the case.

She concluded: “Although ACV has a distinctive taste and is unpalatable in large amounts, this is not thought to be the reason ACV encourages weight loss.

“As mentioned, ACV has specific properties which aid digestion and metabolism, favouring weight loss and not weight gain.

“Also, because the stomach is emptying more slowly, you feel fuller for longer, and this helps reduce food cravings. It also lowers your appetite.

For the uninitiated, there is a diet program that is rapidly gaining popularity out there – the Fat Loss 4 Idiots Diet […] 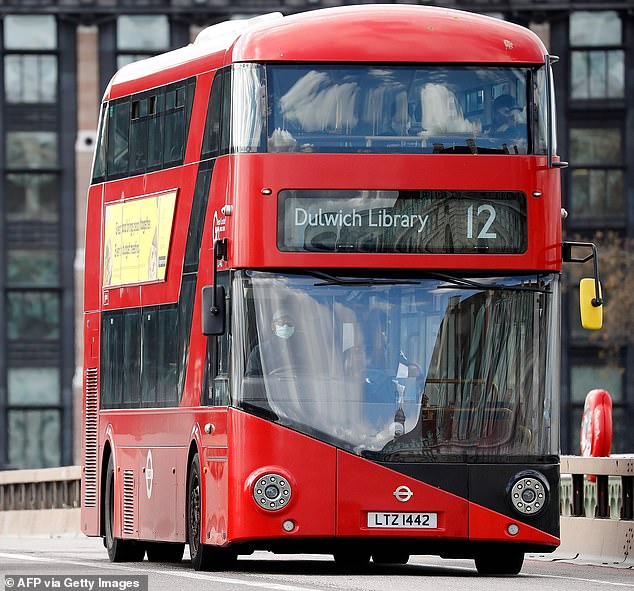 Coronavirus spreads through air conditioning units on buses, scientists have warned after two dozen cases were linked back to a single passenger […] 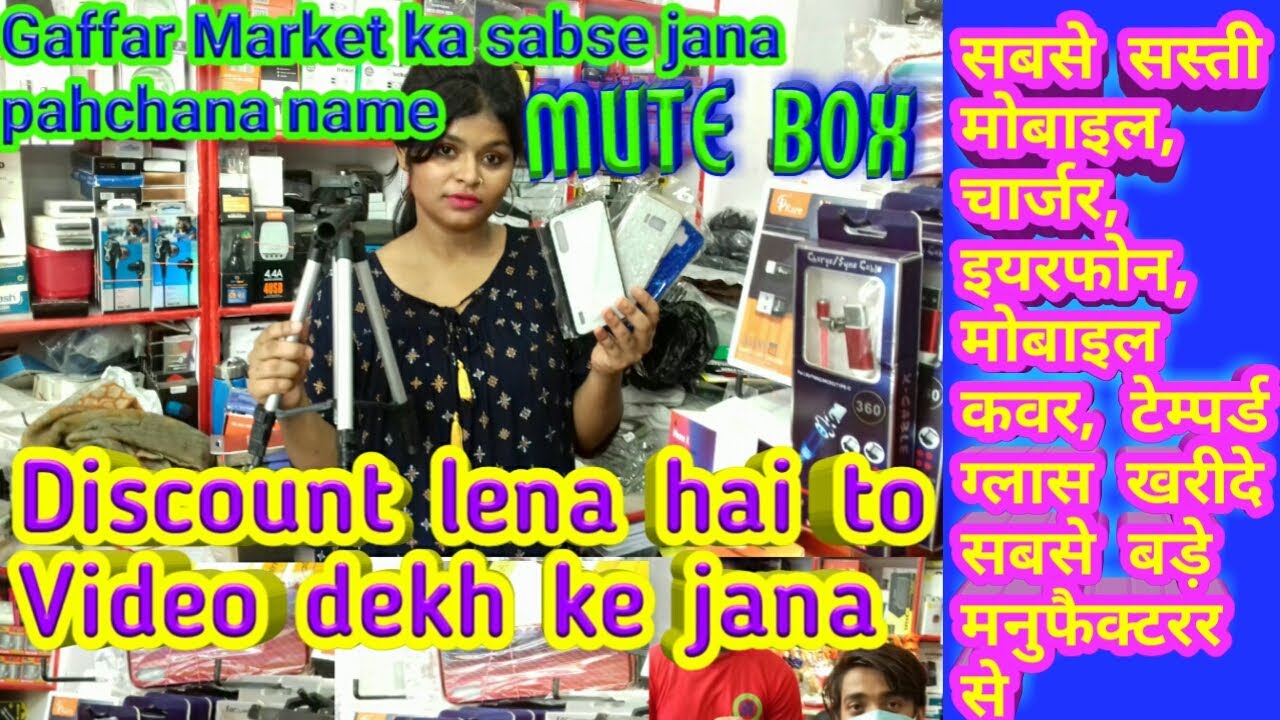 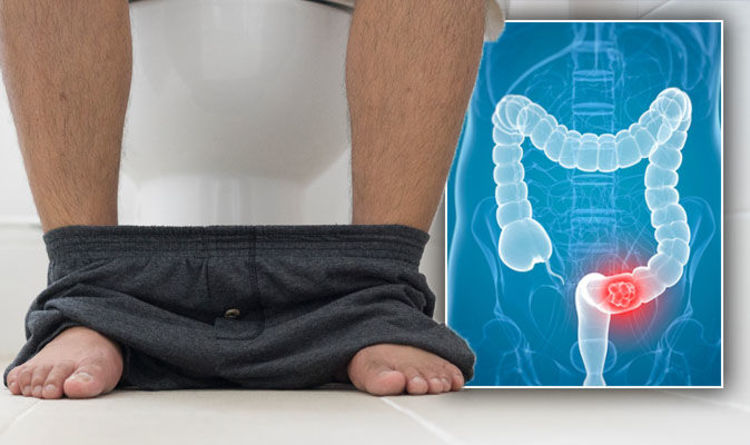 Bowel cancer is one of the most commonly diagnosed cancers in the UK, said the NHS. Most people diagnosed with bowel cancer […]