Virgin Orbit is on Sunday, January 17, taking a historic step at reaching space with its LauncherOne rocket for the first time. The Richard Branson-owned spacecraft company is today making its second attempt to reach orbit with its air-launched Demo 2 LauncherOne rocket.

Unlike more conventional rockets taking-off from the ground, Virgin Orbit’s LauncherOne is released and launched from under the wing of an inflight, modified 747.

As a result, the remarkable rocket will fly above 75 percent of Earth’s atmosphere before its engine actually ignites.

In an earlier test launch in May last year, LauncherOne only burst into action for approximately 10 seconds.

The cutting-edge rocket tech then cut-out early before plummeting into the Pacific off the South California coast.

An investigation later determined a breach in a high-pressure line was at fault.

Weather permitting and if everything goes according to plan, Virgin Orbit’s carrier plane, Cosmic Girl, will launch from California’s Mojave Air and Space Port today.

A four-hour window opens at 10am PT local time (6pm GMT), with LauncherOne already safely stowed away beneath one wing.

Then at an approximate altitude of 35,000ft (10,700m), Virgin Orbit’s LauncherOne will drop free and make its own way to orbit solo.

And the date before, Virgin Orbit added: “Our Launch Readiness Review [LRR] is complete, our hardware looks great, and our customers are ready.

“We’re following through on the last actions identified at our LRR.”

Virgin Orbit had planned for the Demo 2 launch to have taken place in mid-December.

However, complications compounded by the ongoing coronavirus pandemic pushed the date back to January 10 Last week.

What is Virgin Orbit LauncherOne?

The LauncherOne rocket is a small-satellite booster designed to ferry payloads of up to 1,100 pounds into low Earth orbit.

Virgin Orbit was founded by British billionaire Sir Richard Branson and aims to launch missions for customers at $12 million (£8.8 million) per flight.

The pair are vying to become a global hub for satellite manufacturing and the reinvigorated private space industry. 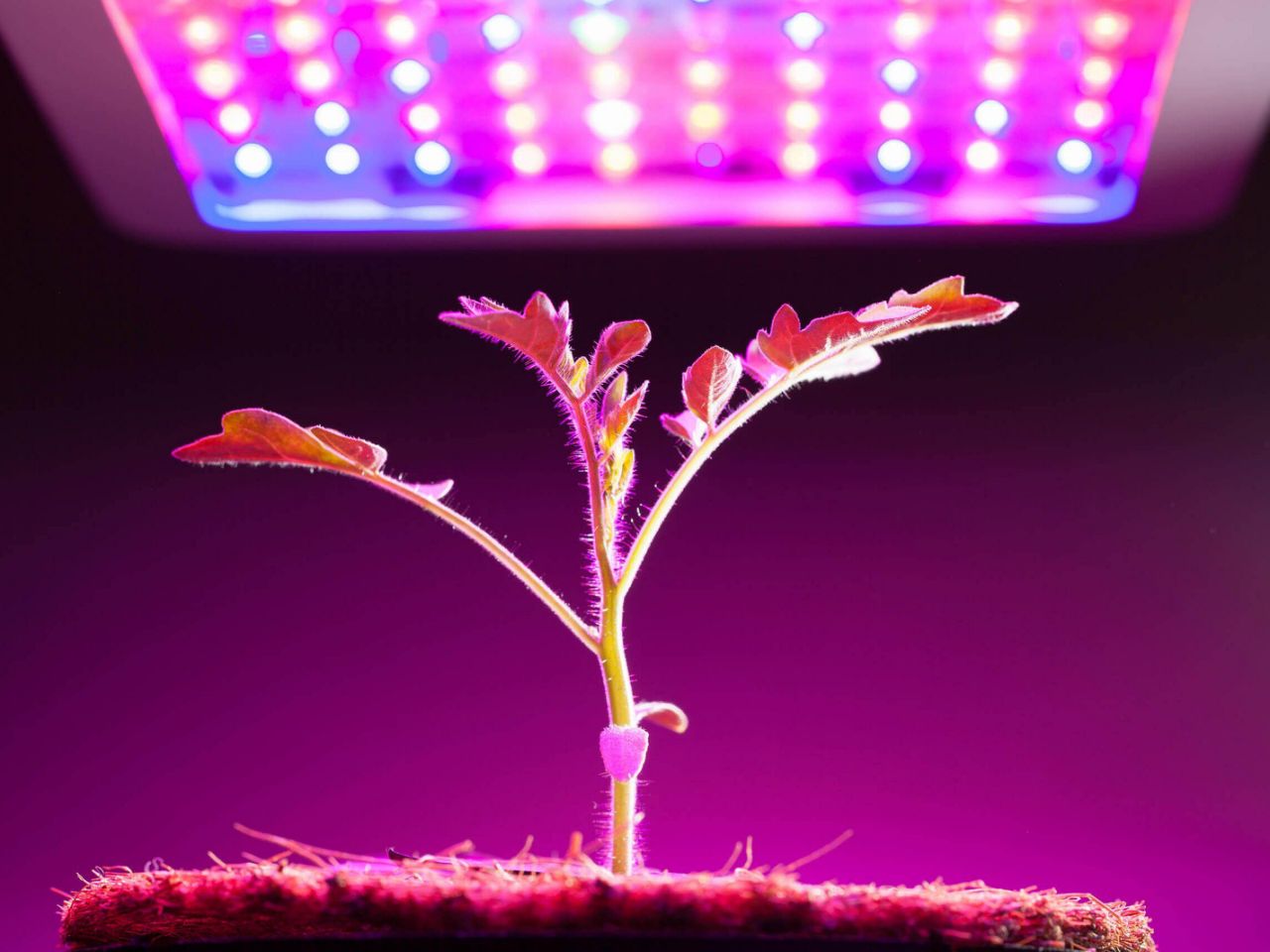 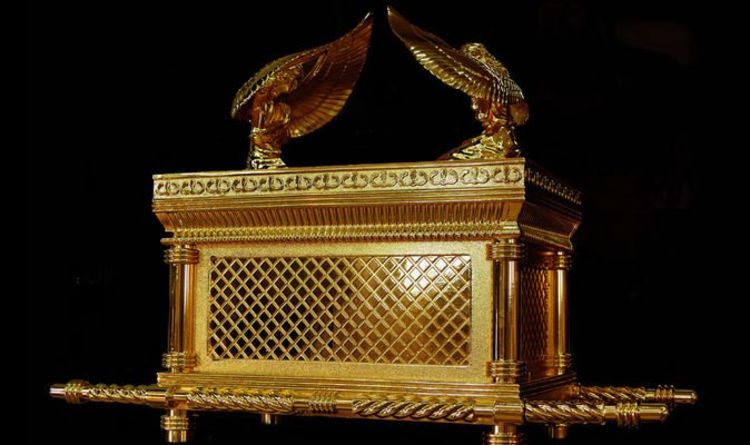 An ancient stone slab from an excavation of a temple just outside of Jerusalem could have connections to the Ark of Covenant, […] 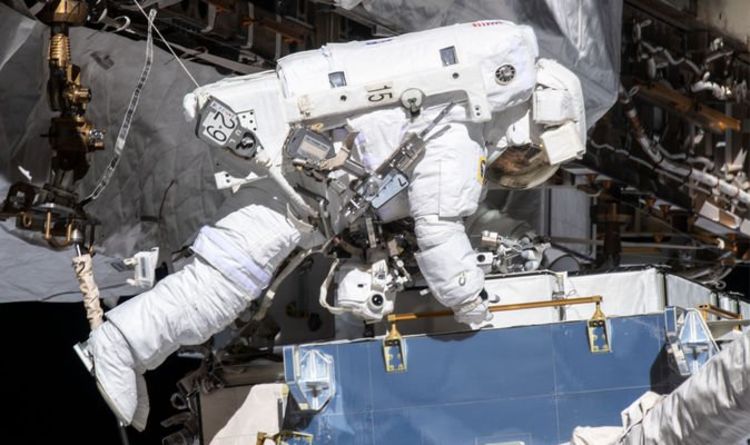 The NASA “astrosisters” were congratulated on the historic achievement by fellow astronaut Andrew Morgan. Astronauts on the ISS have to date completed […] 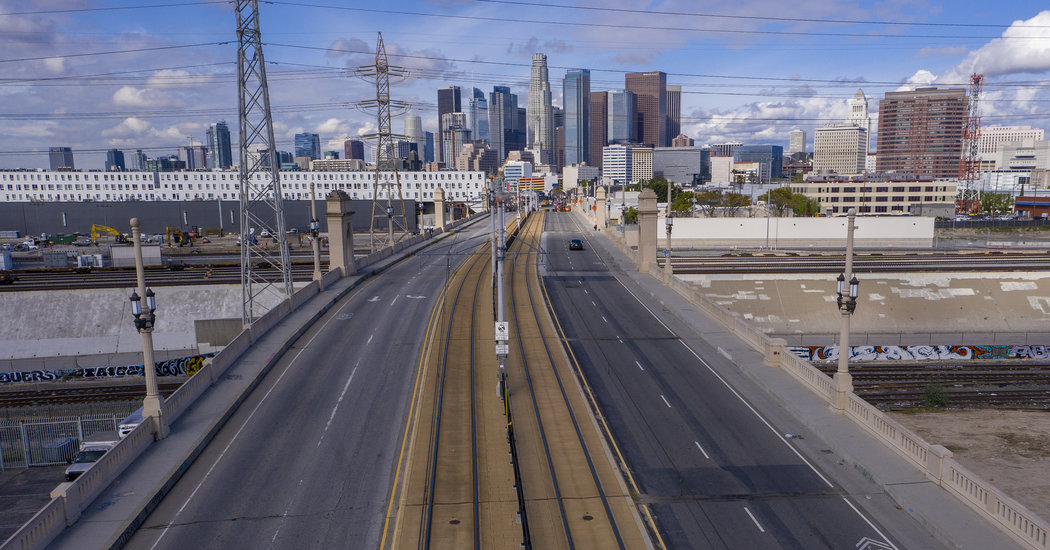 Seismometers may be built to detect earthquakes, but their mechanical ears hear so much more: hurricanes thundering hundreds of miles away and […]