Donald and Melania Trump are due to leave the White House next week before President-elect Joe Biden’s inauguration on Wednesday. During her time as the First Lady, Mrs Trump launched the “Be Best” campaign to promote the well-being of children.

She tweeted: “As the legacy of #BeBest comes to a close at the @WhiteHouse, we must continue to give a voice to our Nation’s children & the issues that impact their lives.

“It’s the values & spirit of the American people that inspired Be Best & it’s those values that will carry on its mission.”

“Your husband is the biggest online bully the world’s ever seen.

“Your mission failed miserably. And it was just more propaganda.”

Another user also questioned the Trump’s legacy and posted: “What legacy? Your husband demonstrated to children all over America that bullying wasn’t just okay, it was something the President of the United States does.

They wrote: “As the legacy of #BeBest comes to a close at the @WhiteHouse, we must remember that the end of the worst presidency in history is thankfully coming to a close.”

However, some supporters praised the First Lady for her “strength”.

One user posted: “You have shown incredible strength in spite of the non-stop horrific hateful treatment by the left.

“Continue to stay strong and know that there are millions of people like myself who respect you, your BeBest platform and are saddened by how mean spirited people can be.”

It came as reports emerged this week that Mrs Trump discovered she would not be going to President-elect Biden’s inauguration via Twitter.

Mr Trump announced to the world on social media that he would not be attending Mr Biden’s inauguration ceremony on January 20.

It came only two days after violent protests erupted at Capitol Hill last week during the certification of Mr Biden’s presidency.

President Trump has since been permanently banned from Twitter over risks of “further incitement of violence”.

His account @realDonaldTrump is now blank with no followers or posts. 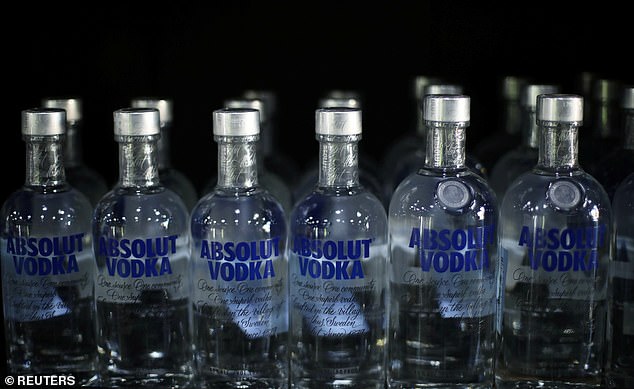 Good luck with that! Russians are told to lay off alcohol for nearly two months after Covid jabs Consumer safety watchdog head […] 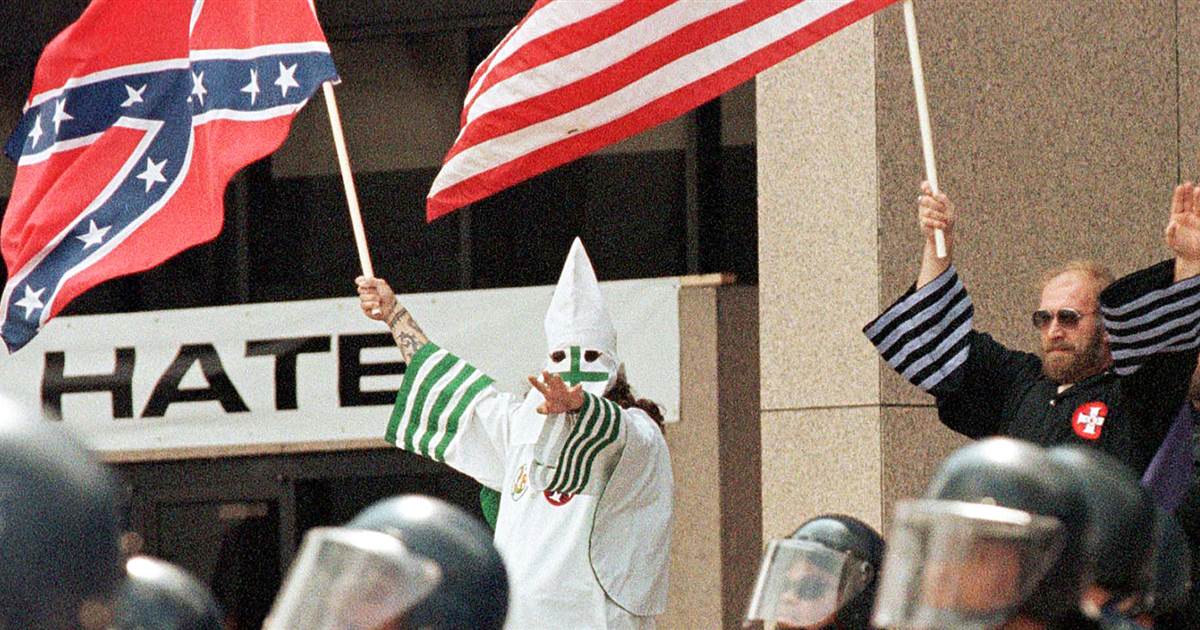 Pride: It is a funny word, and one that can often keep us tethered to a vicious and durable lie. And the […]