The Grand Tour star Richard Hammond, 51, will be alongside Mythbusters star Tory Belleci, 50, for new Amazon series The Great Escapists, where the pair put their survival skills to the test while shipwrecked on a desert island together. After filming the new series, the duo recalled working together and what their new challenge was really like.

Tory joked he was warned not to let Richard drive due to the latter’s previous dangerous stunts on the likes of Top Gear and The Grand Tour.

On whether his family feared him taking on another potentially dangerous challenge, Richard said: ”They don’t care, they’re not interested really.”

Discussing filming for the show, the former Top Gear star went on to say: “It was uncomfortable at times, the flies on fly beach as we named it, but, we were working hard.

“We’re a very hard working team, we started work early every morning and worked hard until it was dark.

“And, we didn’t party and be silly as we were up early the next day, so we were sensible.”

Viewers will see the pair attempting various challenges with their survival skills including building a car out of wood with their bare hands and making glass to build a lighthouse in an attempt to attract passing ships.

On working with his co-star, the presenter said he realised the pair were “so similar, it’s ridiculous”.

He elaborated: “He works in a similar way to me.

“We’re not just standing there delivering lines to each other.

“So, we’ll sometimes end up going off chatting about things but that’s what makes it a pleasure.”

Richard went on to say: “In some of these scenes Tory is completely upstaging me. 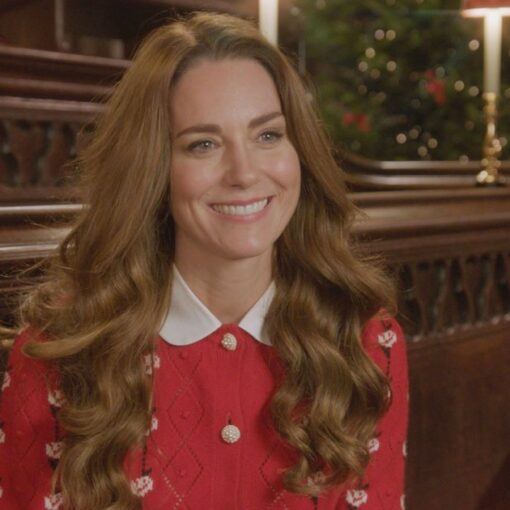 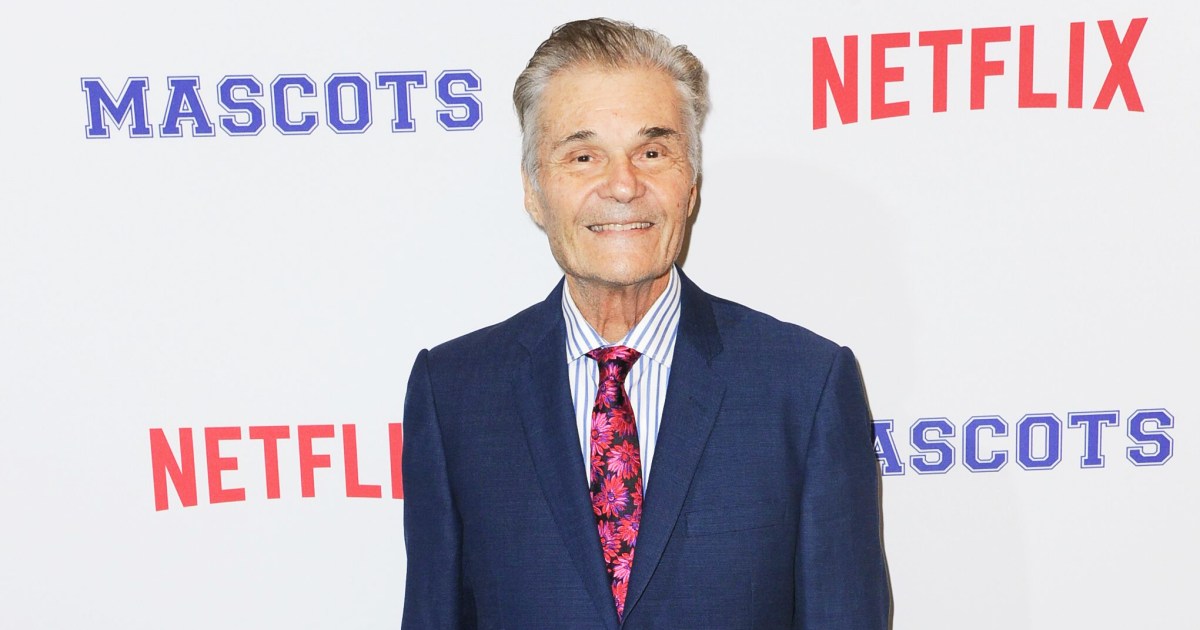 Fred Willard, who played Phil Dunphy’s father on Modern Family, has died at the age of 86. Celebrity Deaths in 2020: Stars […] 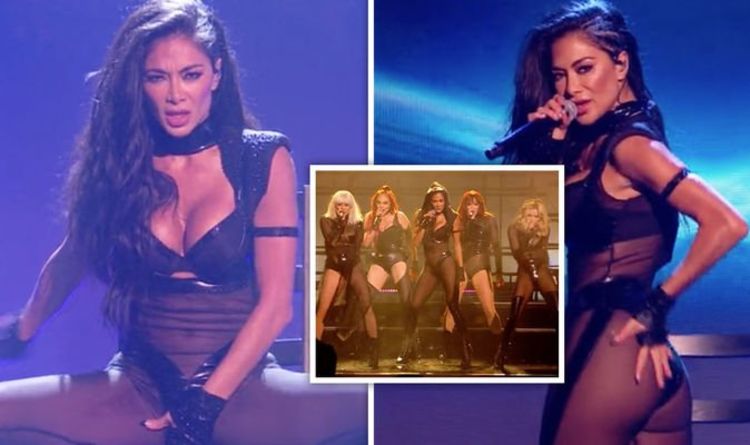 Nicole Scherzinger, 41, certainly made a statement when she reunited to perform with the Pussycat Dolls on Saturday evening on X Factor: […] 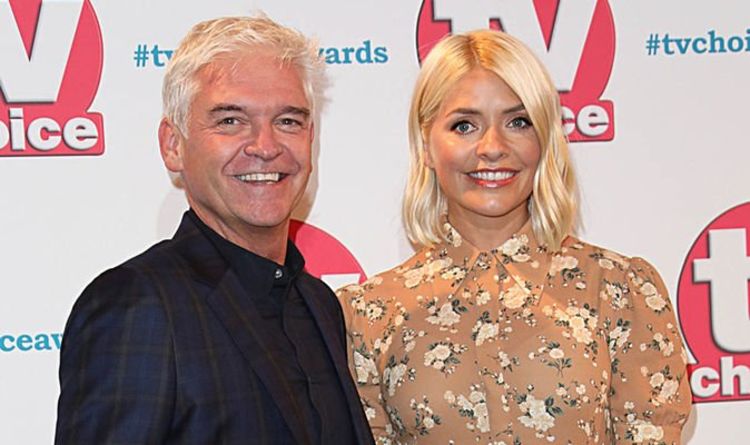 The £927,000 rise was revealed in newly published accounts and was largely due to Dancing On Ice returning last January. Other sources of […]