The United States Postal Service revealed Friday that the 33rd stamp in the Literary Arts series of postage stamps honors Ursula K. Le Guin, who increased critical and popular appreciation of sci-fi and fantasy books. She died in 2018.

The new collectible stamp features a portrait of Le Guin by artist Donato Giancola that’s based on a 2006 photograph. The background shows a scene from her 1969 novel The Left Hand of Darkness. In it, an envoy from Earth named Genly Ai escapes from a prison camp in the snowy planet of Gethen with a disgraced Gethenian politician.

The stamp will officially be released be later this year, with the words “three ounce” on it to indicate its usage value. As with  Forever stamps, this one will always be valid for the value printed on it.

In addition to Le Guin’s literary stamp, the US Postal Service announced a new set of stamps honoring NASA’s dedication to sun science.

The new 20-stamp set features 10 images that celebrate the science behind NASA’s ongoing exploration of our nearest star. The images show events such as solar flares, sunspots and coronal loops, according to the NASA blog.

The bold colors on the stamps do not represent the actual colors of the sun as perceived by human eyes. Rather, NASA colorized each stamp according to  wavelengths that reveal or highlight specific features of the sun’s activity, according to the USPS blog.

The stamps were designed with digital images from NASA’s Solar Dynamics Observatory, a spacecraft launched in February 2010 to watch the sun from geosynchronous orbit over the craft’s ground station in New Mexico.

Customers can purchase the new stamps through the USPS Postal Store or at post office locations nationwide. 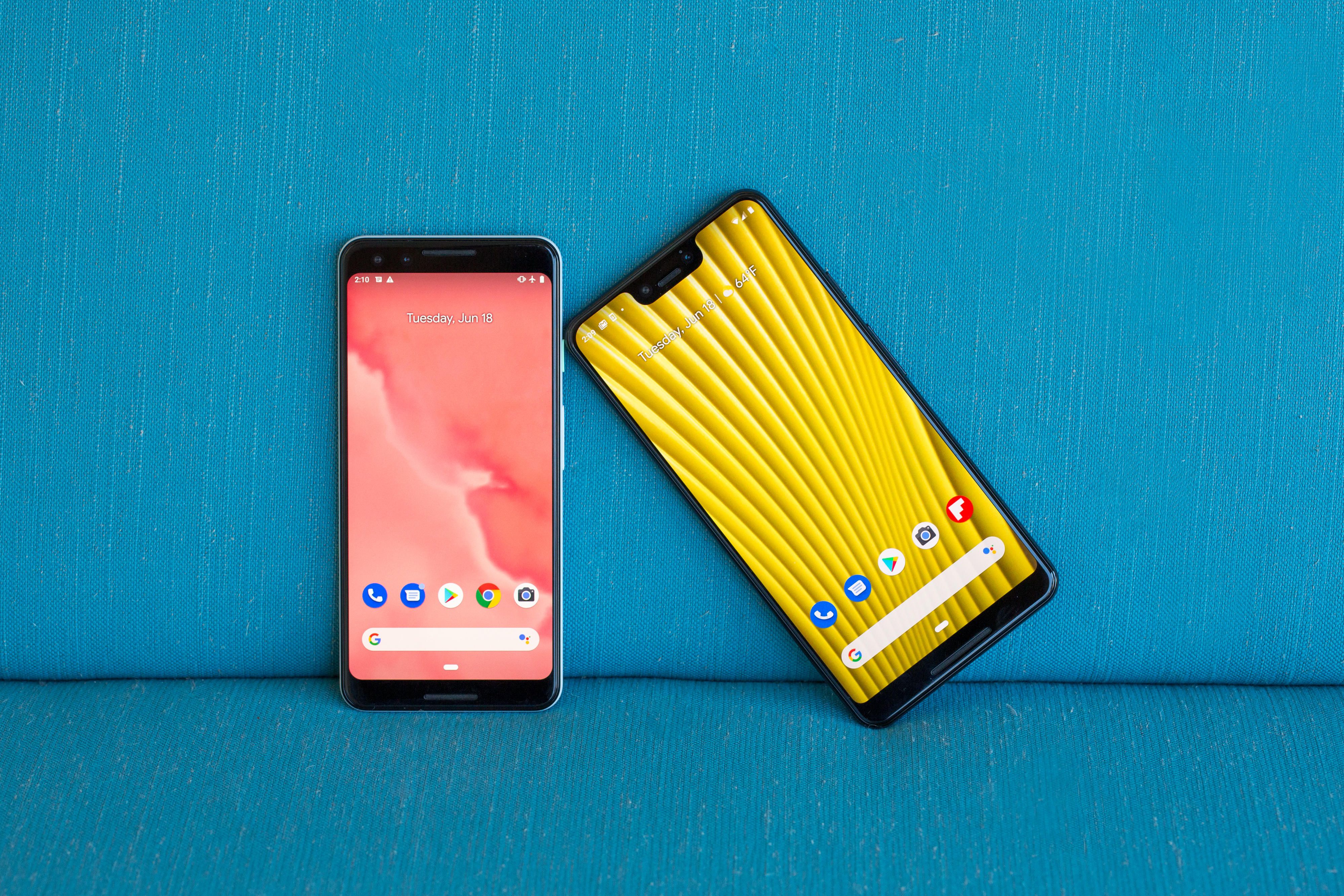 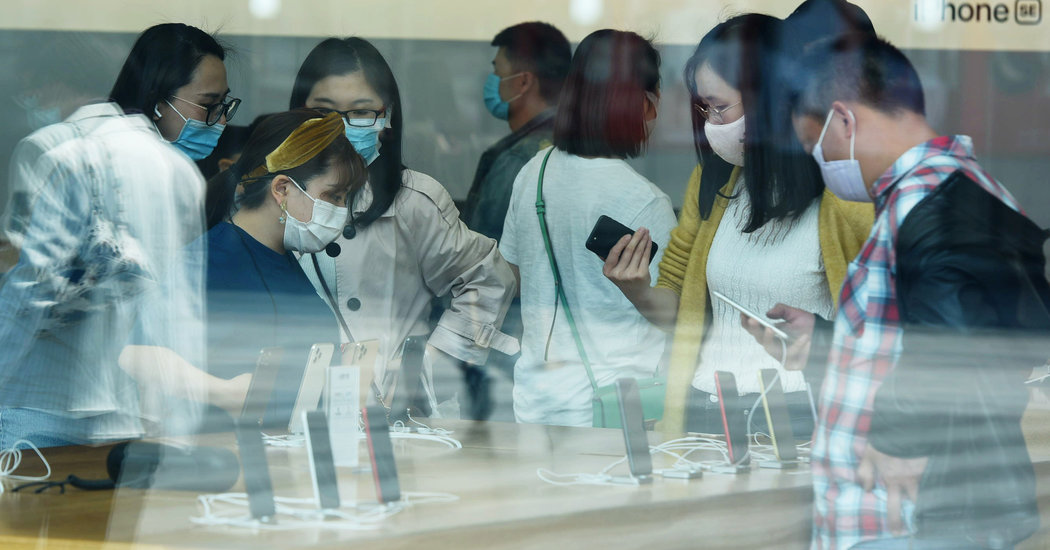 This article is part of the On Tech newsletter. You can sign up here to receive it weekdays. When I stare at […] 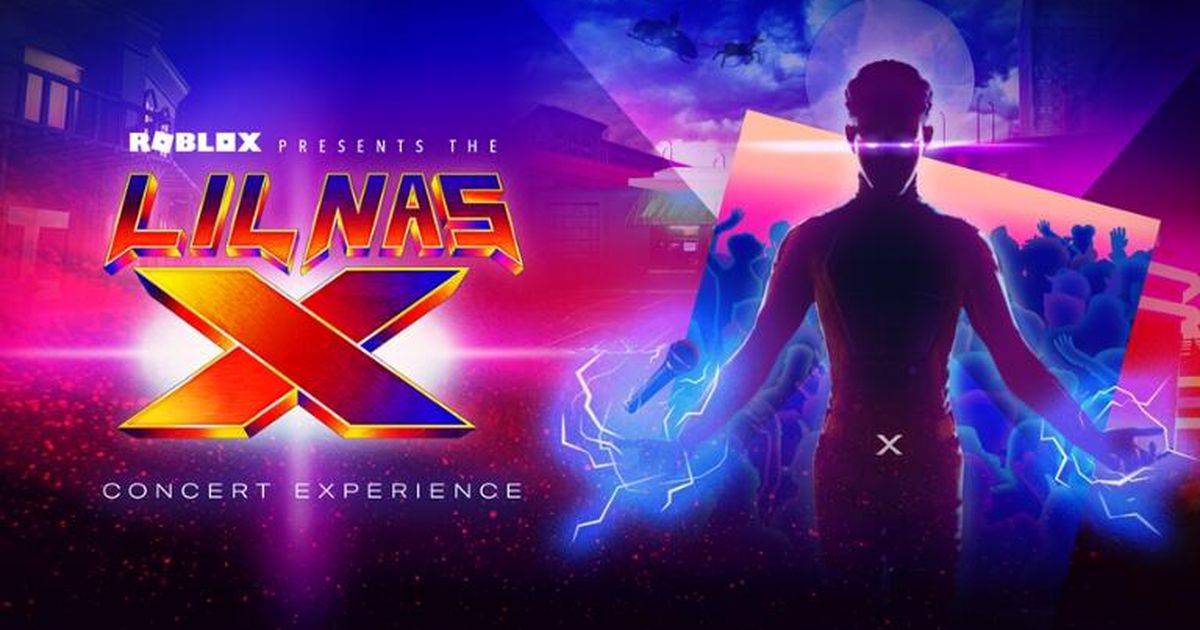 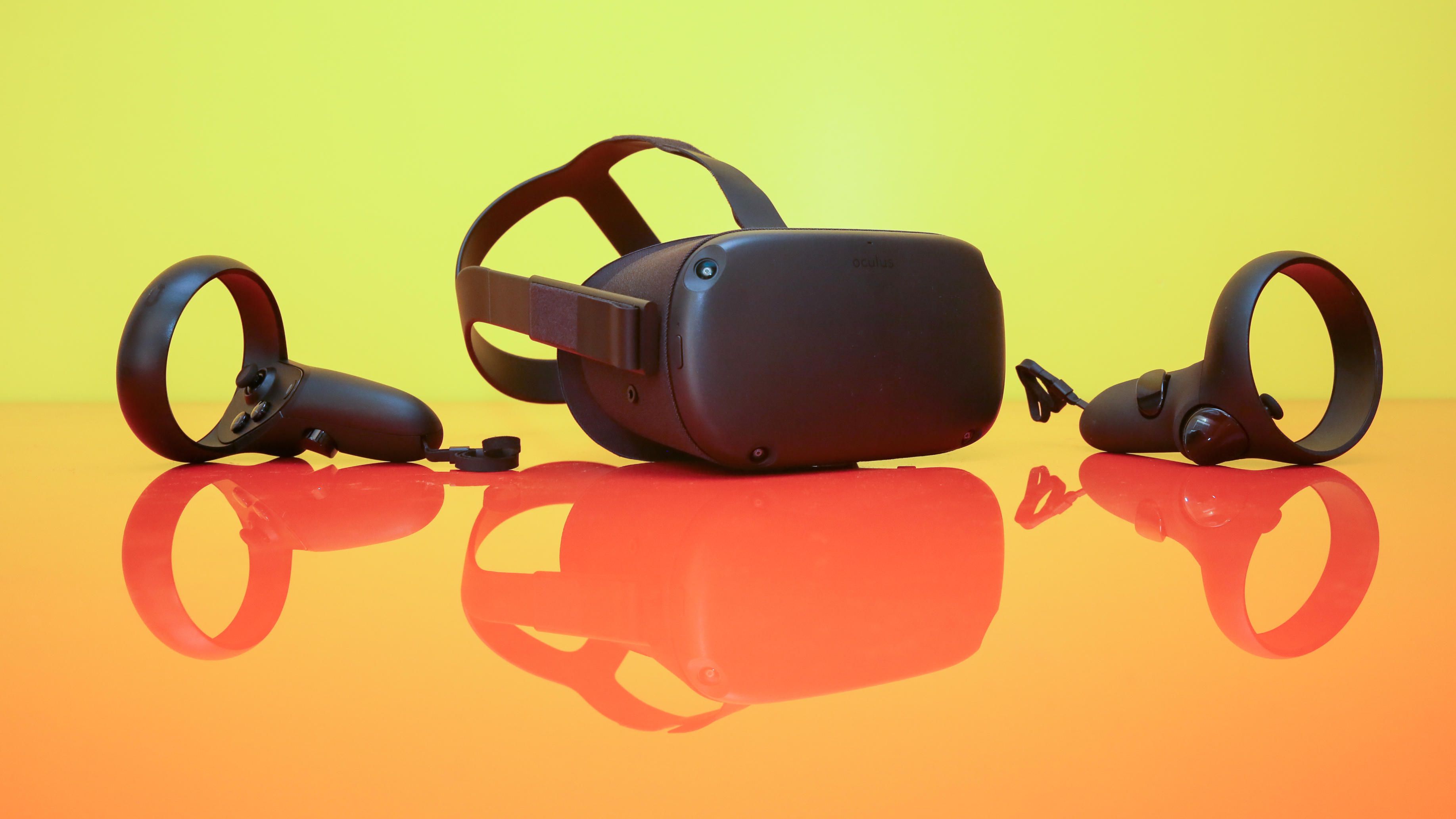 Everywhere I’ve been, it’s been the same: Entering mysterious worlds through kitchens or bedrooms or offices or hallways. No matter where I […]