Naga Munchetty, 45, has addressed reports that she is behind Harlequin on The Masked Singer, after her BBC Breakfast colleague Mike Bushell, 55, claimed he did not think she could be behind the mask.  The BBC Radio Five presenter suggested that she could hold a tune, as she referenced a time where the colleagues “sang together” at a Christmas concert not long ago.

A fan had originally responded to Mike after he alleged that Out Of Reach singer Gabrielle could be behind the Harlequin mask.

They typed: “Well they think Naga might be Harlequin?”

The 55-year-old replied: “Aw we think #Gabrielle not sure I’ve heard @TVNaga01 sing.”

Within minutes, Naga fired back: “Mike! We all sang together at a Christmas concert a few years ago! X.”

Suddenly the sports presenter found his memory was jogged as he recalled only being able to hear their former colleague Steph McGovern and Charlie Stayt during the choir service.

Mike replied: “Oh yes Naga. How could I forget. To be fair I could hear that evening was Charlie Sinatra Stayt and @StephLunch he he.

He typed: “That was the night when you stole Charlie’s trousers Mike..” As he added in a laughing emoji to ensure that followers knew it was only lighthearted humour between the colleagues

Mike found the anecdote hilarious, as he admitted that he had suffered a trouser “emergency” while singing and had needed to urgently change his bottom half.

The sports enthusiast revealed: “Aw it was a trouser emergency. Hit a high note and suffered the consequences. Makes a change from “borrowing” the odd tie or two. Good job he [Charlie Stayt] is not on Twitter.”

BBC Breakfast fans admitted to enjoying the “banter” between the three work colleagues.

While other Twitter users took the interaction between them as possible confirmation that Naga could be appearing on the programme.

A user speculated: “So you could be Harlequin then Naga?”

While a second esponded: “Naga you were tremendous #themaskedsinger. 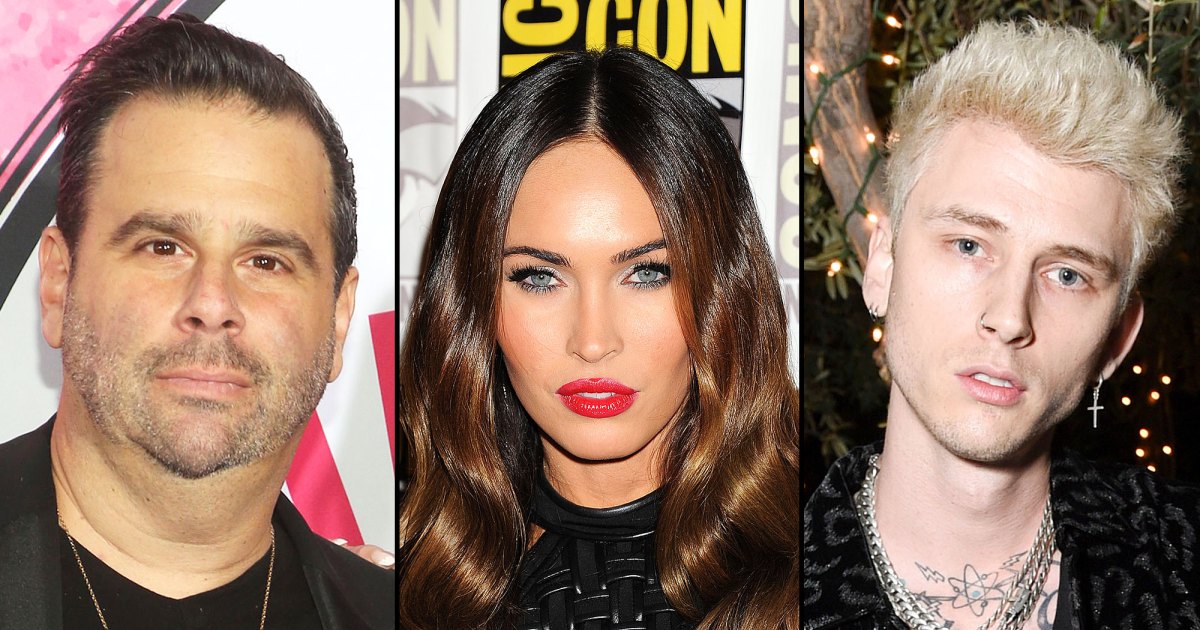 Business before pleasure. Randall Emmett didn’t notice how close Megan Fox and Machine Gun Kelly became on the set of their film, […] 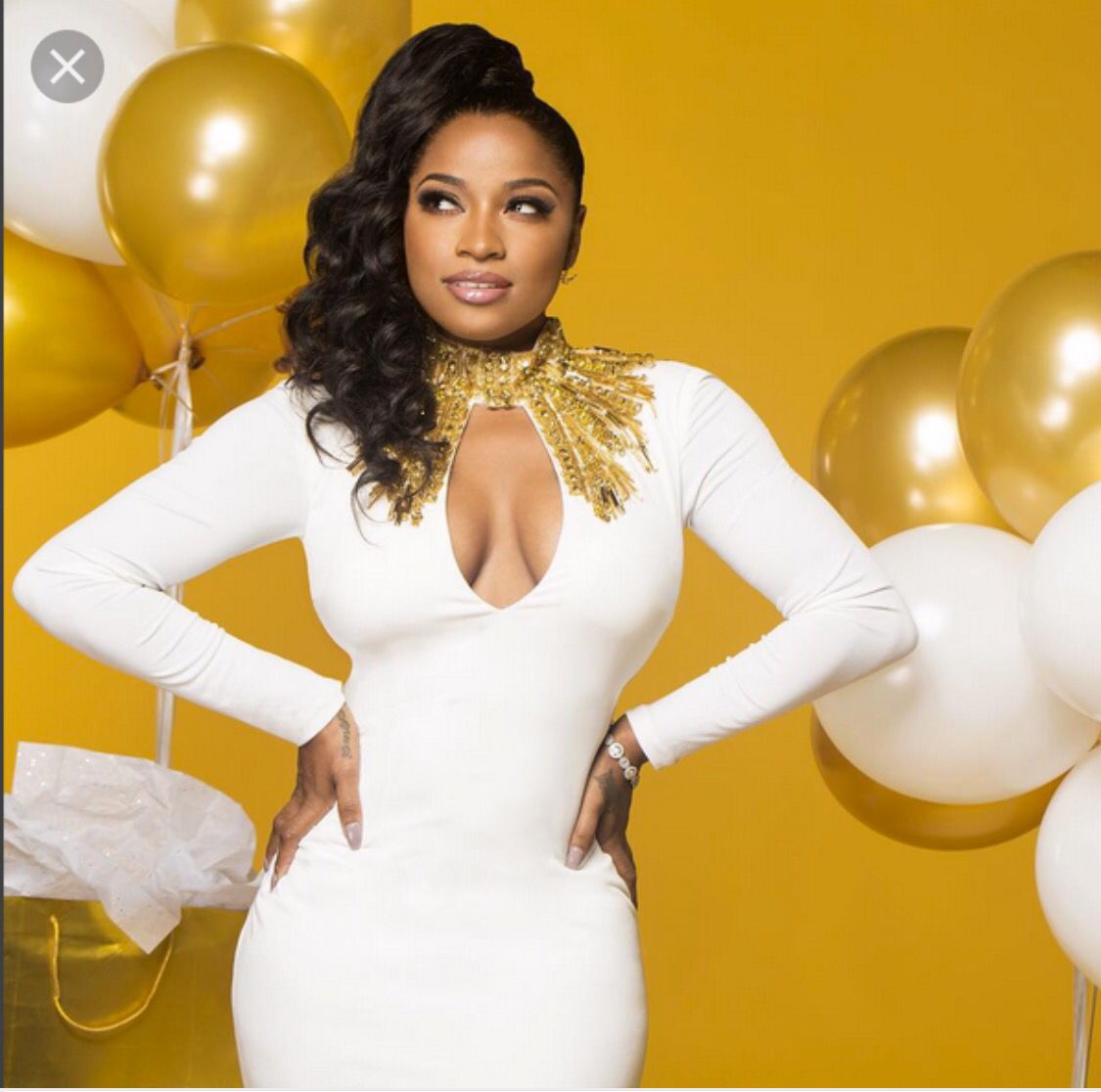 Toya Wright shared some new pics on her social media account, which she says are from a family meeting. Check out all […] 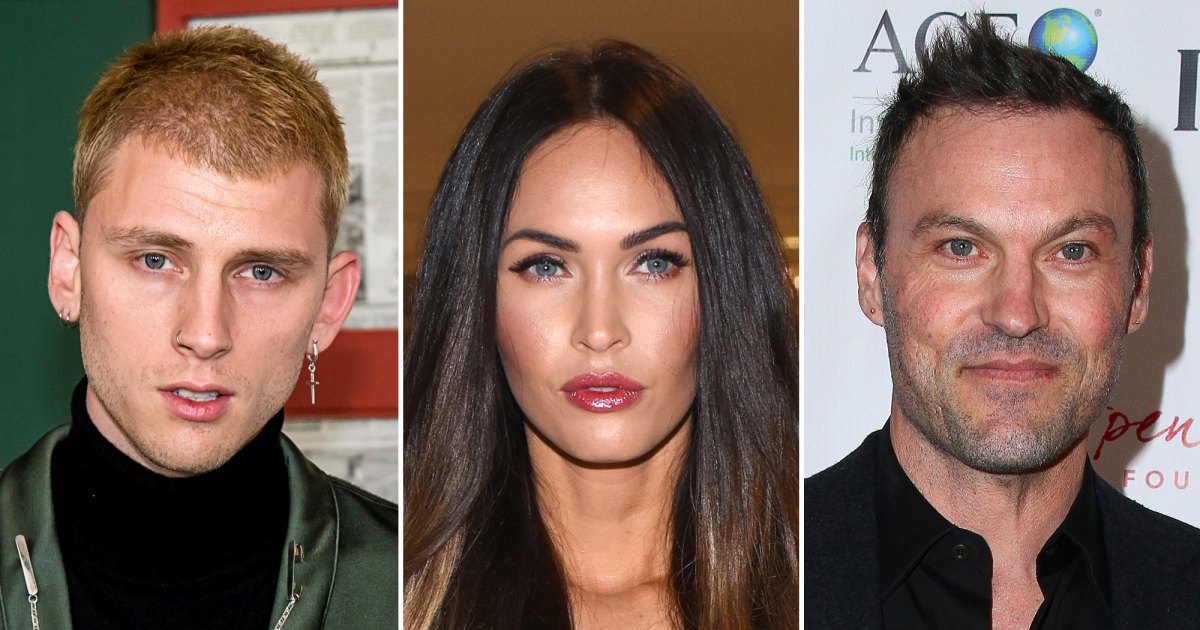 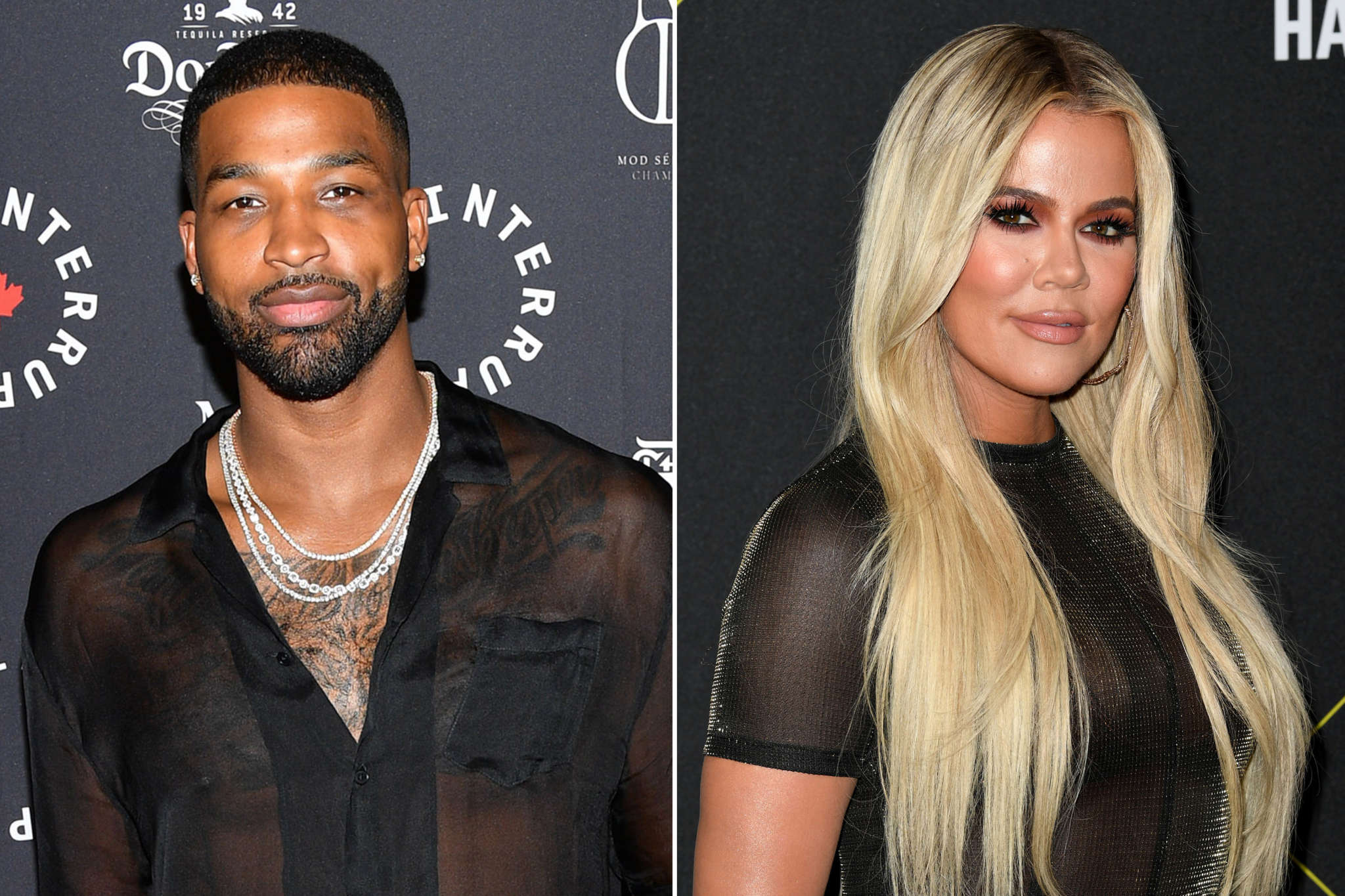 Are they still broken up? Back together? Perhaps they’re even secretly engaged? Fans of the Kardashians have been dying to know what […]