The much loved TV chef is back on screens today, and he is joined by comic Omid Djalili on his flagship ITV show James Martin’s Saturday Morning. Omid is highly regarded for his acclaimed shows and comedic performances, earning praise for roles in films such as Shaun the Sheep and Gladiator. But in the past, the British-Iranian stand-up has received backlash for some “politically incorrect jokes”, including when he mocked people in Wales.

In a 2019 tweet, Omid claimed “there are worse things than being Welsh, dyslexic and having a terrible stutter… but not many”, and captioned his comments with a road sign picture from the A48 in Carmarthenshire.

His joke saw the likes of Welsh icon Nigel Owens, criticise the comedian.

The row over political correctness has been going on for generations, and James himself was once caught in the firing line after he tweeted his outrage over children’s character Fireman Sam being dropped from a fire department’s campaign.

Lincolnshire Fire and Rescue Service confirmed the beloved character, who first hit screens in 1987, would be axed within its promotional material as he was “not inclusive” and could put women off joining the force.

But James was furious at the decision, arguing that it was the “final straw” for him, and he launched a withering critique on Twitter.

He said: “Right that’s it, Fireman Sam is the last straw I’m done with this PC b******s and 100 identities being taught.

“In a last stand to this outrageous madness I now wish to be known as an Otter.

JUST IN: ‘How did you do that?’ James Martin hails best Indian dish he’s tasted

Another raged: “This tweet does reveal your true identity: a total idiot.

“What is it about people you’ve never met identifying somewhere different on the gender spectrum to you that scares you so much? Is it because you’re a thunderous bigot?”

Others agreed with James, including one supporter who claimed: “Good for you for saying this, but you do understand that 99.9 percent of your friends in the media establishment, will not like you for this!

“They just love everything PC and if not are too scared to say any different!”

The row would become so fierce, Les Britzman – Lincolnshire’s chief fire officer – even made an appearance on ITV’s Good Morning Britain to explain the decision.

Mr Britzman argued that the show’s creators had to “bring themselves up to date a bit”, adding: “We’re trying to save people’s lives here, not be politically correct.

“The reason more women don’t want to be firefighters is because of images like Fireman Sam.”

James Martin’s Saturday Morning’s cooking show has been one of the mainstays during the coronavirus pandemic.

Following his TV debut in 1996, James has spent 25 years bringing some of the world’s best recipes to Britons around the country.

In 2017, James left the BBC’s Saturday Kitchen programme after a decade, but was soon snapped up by ITV.

James Martin’s Saturday Morning airs from 9.30am on ITV today. 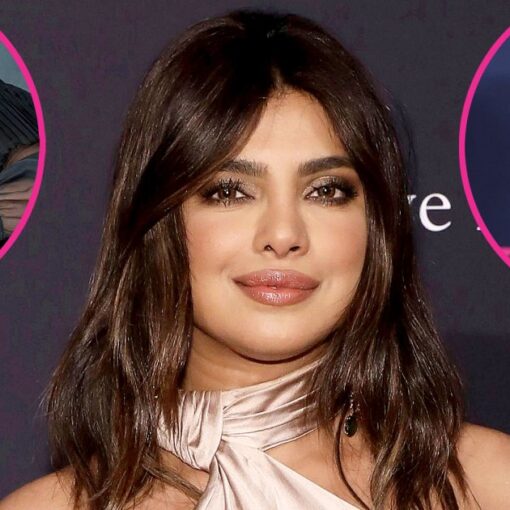 One heck of a ride! Priyanka Chopra Jonas opens up like never before about her journey to stardom and her future with […] 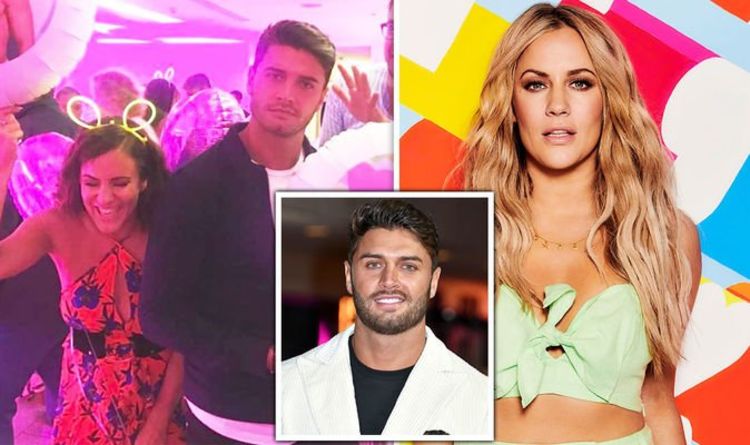 Mike Thalassitis died by suicide aged 26 on March 16, two years after appearing on Love Island. The show received criticism for […] 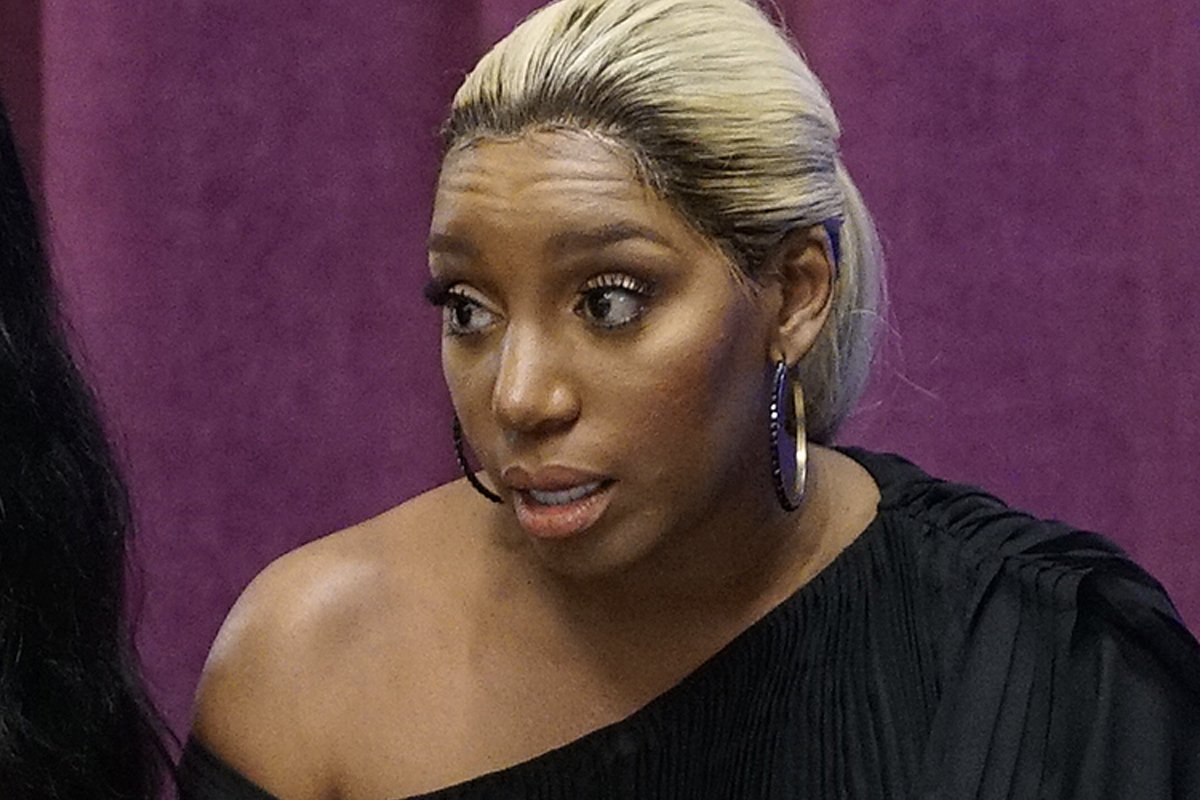 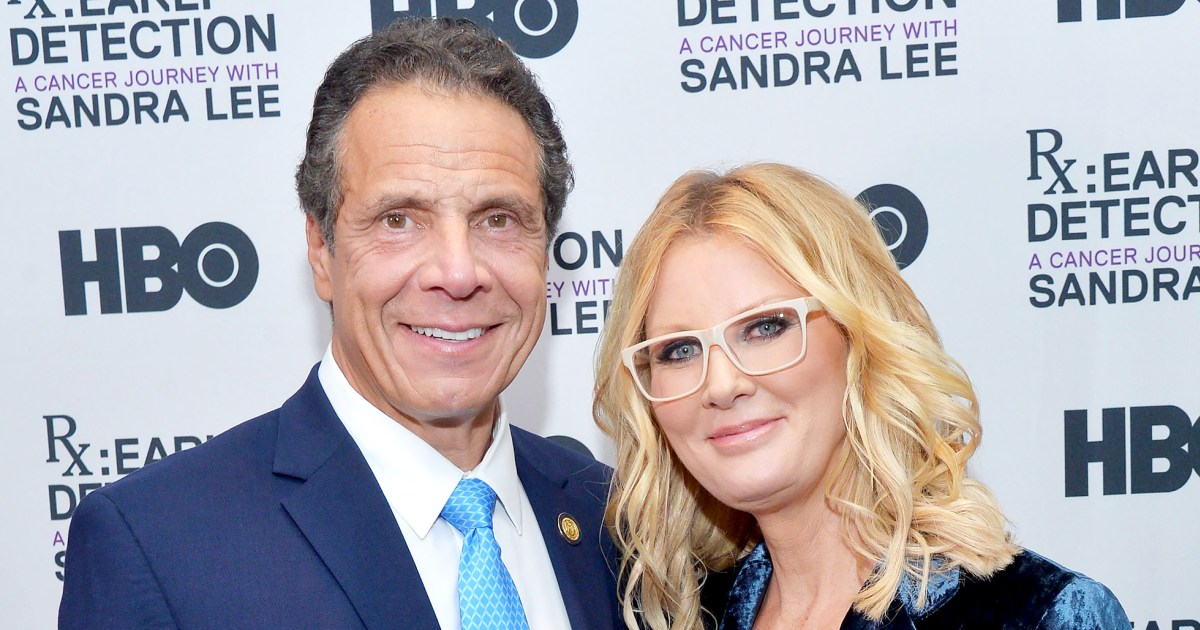 Still a team! Sandra Lee says she’ll always “be there” for New York Governor Andrew Cuomo despite the end of their romantic […]