Debbie Dingle (played by Charley Webb) found out she was Al Chapman’s (Michael Wildman) mistress this week. It came after she asked Chas Dingle (Lucy Pargeter) about Priya Sharma’s (Fiona Wade) wedding plans and it was soon revealed, the man she thought she was in a relationship with was going to be walking down the aisle later this year. After confronting Priya, the two decided they would get revenge on the businessman. Express.co.uk spoke to the Emmerdale actors involved in this storyline and it seems Priya will forgive Al and make a go of their relationship despite his infidelity.

Last night, Debbie said to Priya: “We need to destroy his business and take his money.”

“Okay, well that sounds really good but really difficult,” Priya commented. “How do we do that?”

“We just play on the fact that he thinks you’re a mug to get his passwords,” the mechanic remarked. “And then we finish him.”

In scenes set to air next week, Debbie is left intrigued when Priya reveals she has successfully obtained all of Al’s passwords.

“Priya hadn’t been with someone for a good couple of years for years,” Fiona said. “And I think when she met Al, obviously he’s good looking, handsome, but he’s powerful.

“And I think she just felt… she likes the challenge. And I think he was a challenge at the beginning.

“And I think she just felt that this is what she wanted, and that, whatever his past is, not that she could change him, but that they were a good fit. And that actually he’s a good man.

“I think she really saw the good in him, despite everything he’s done before,” she continued.

Fiona then discussed Priya’s past relationships: “She had been with her Rakesh before, he had also done some terrible things. But I think she understood.

“She has this understanding of why people do certain things; she thinks it’s circumstance or out of desperation. So she seems to see the good in people.

“And I think at first it was definitely a challenge [to be with Al]. And the fact that he’s a strong, powerful man, and they worked in the same place together. She’s a strong woman. And I think that she just thought this is a great fit.

“Despite everything, she’s brave, and when she wants something, she just goes for it,” Fiona remarked.

With so much at stake, will Priya forgive Al and give him another chance?

Either way, Emmerdale fans are loving the new friendship forming between Debbie and Priya.

Taking to Twitter to comment, one said: “Love these two coming together to take down Al! Go on Debbie and Priya #Emmerdale.”

“Loving that Debbie and Priya working together. Going to absolutely ruin Al!! #Emmerdale,” another wrote.

A third added: “Actually looking forward to Priya and Debbie teaming up on Al #Emmerdale.” 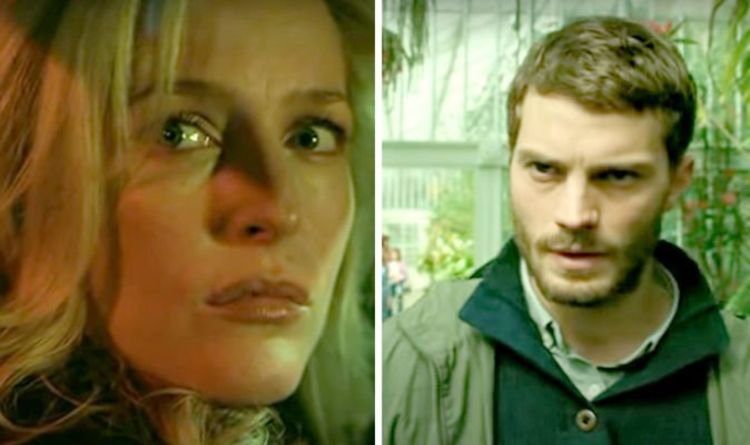 Both BTK and Kemper were studied by legendary FBI profiler John E. Douglas and his team at Quantico to build up patterns […] 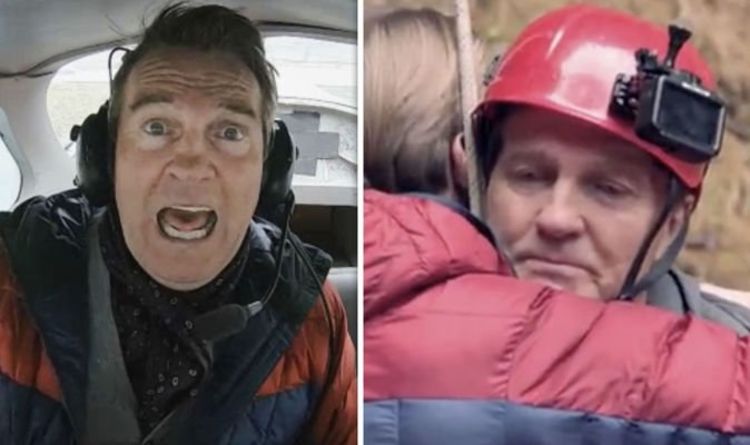 Frozen in fear, the Doctor Who star gave it his best shot, but was left unable to talk due to the mounting […] 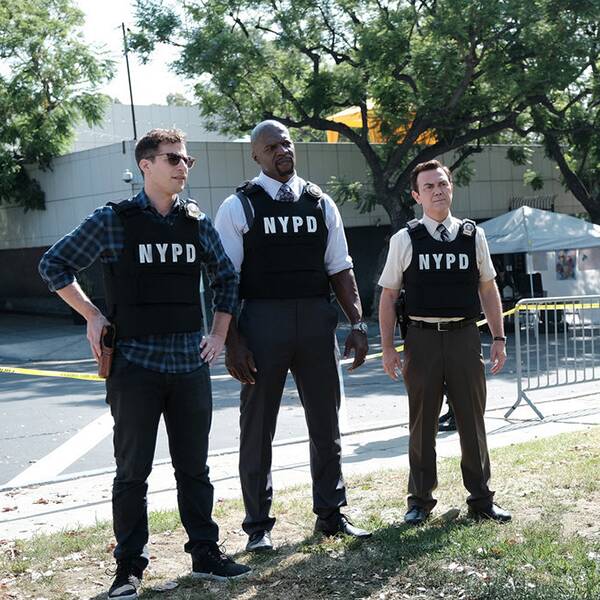 Season seven ended with Jake and Amy (Melissa Fumero), a sergeant who oversees uniformed officers, having a baby. They named the baby […]

The Dallas Opera is postponing opening night from Oct. 9 to March 5 and cutting its 2020-21 season from five productions to […]