Ben Goldey had drafted his letter of resignation on January 6 due to discomfort with the way Boebert reacted to the insurrection and its aftermath, the source said, but he waited to officially resign until he could have an audience with the freshman congresswoman, which came on Friday. The source said Goldey wanted to fully explain his reasoning and resign in person.

Jeff Small, Boebert’s chief of staff, told CNN in a statement on Saturday that “the office does not comment on internal personnel matters with individual employees.”

The resignation was first reported by Axios.
This is the second top communications aide to a Republican lawmaker to resign following the riot at the US Capitol. The communications director for Sen. Ted Cruz of Texas — one of the leading voices in the Senate who had objected to the Electoral College results — resigned on Tuesday.
Boebert was also one of many Republicans who voted against the counting of Electoral College votes for President-elect Joe Biden. The Colorado Republican has quickly made a name for herself on Capitol Hill, taping an ad saying she would be carrying a gun for protection in Washington, DC, which prompted a response from DC’s acting police chief. Boebert, who defeated an incumbent in a surprising primary upset, ran in large part on a message emphasizing her commitment to Second Amendment rights.
She has faced criticism from other lawmakers for tweeting that House Speaker Nancy Pelosi was evacuated from the House chamber during the insurrection and pushed back against the installation of metal detectors off the House floor earlier this week.

“It is a shame that Nancy Pelosi is trying to disarm Members of Congress in the very place that needed more protection on January 6,” Boebert said in a statement earlier this week. “It is clear metal detectors would not have deterred the violent acts we saw; this political stunt does nothing to improve the safety of Members in the Capitol complex.” 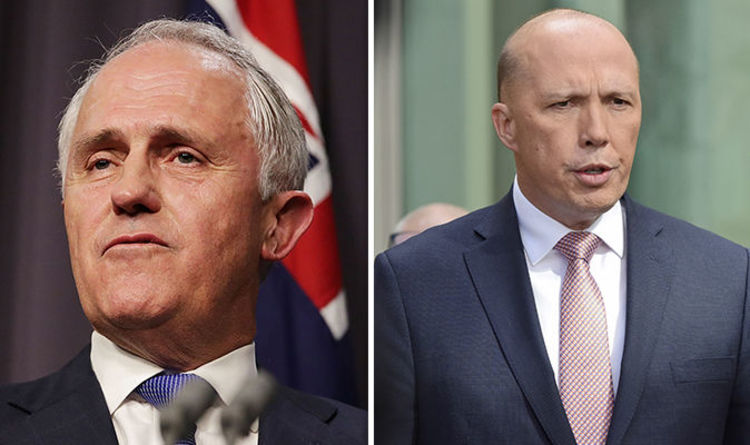 Those who offered their resignations had all backed former Home Affairs Minister Peter Dutton in the leadership challenge, which was narrowly defeated. […] 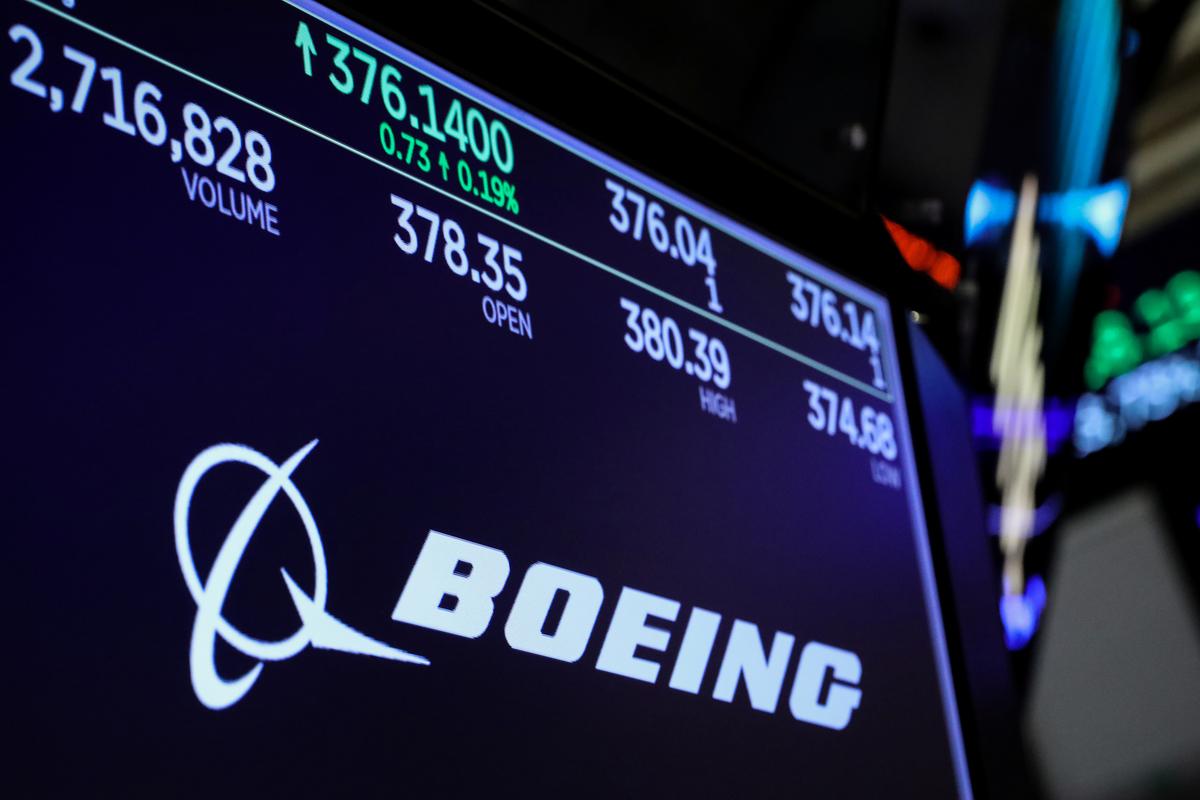 (Bloomberg) — Built into an almost vertical cliff face overlooking a valley, the spectacular Ostrog Monastery is one of the biggest shrines […] 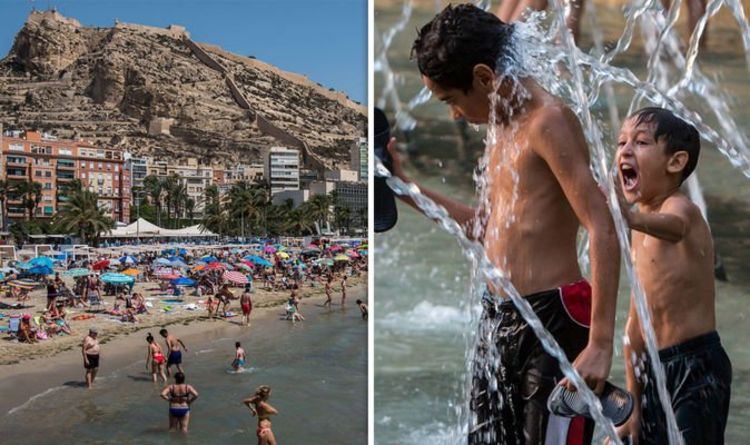 Holidaymakers travelling to Spain are being urged to prepare for an “intense” and “persistent” series of heatwaves about to hit mainland Europe. […]