In the final days of his presidency, Donald Trump has moved against another Chinese tech giant. On Wednesday, the Trump administration officially added Xiaomi, along with eight other companies, to its list of “Communist Chinese military companies.”

Firms designated as Communist Chinese military companies by the Department of Defense are blacklisted from receiving investments from US citizens or organizations. If not overturned, the designation would mean existing investors within the US would need to divest from Xiaomi.

Xiaomi is one of the biggest phone makers in the world, with only Samsung and Huawei selling a higher quantity of phones, according to IDC research. With a global marketshare of 13.1%, thanks to its popularity in China, Latin America and Europe, Xiaomi sells even more phones than Apple. (Apple sells fewer phones than competitors but makes far more profit per phone sold.)

In a statement to CNET, Xiaomi said it complies with all of the US’ laws and regulations, and that it’s not associated with the People’s Liberation Army.

“The Company reiterates that it provides products and services for civillian and commercial use,” a Xiaomi spokesperson said. “The Company confirms that it is not owned, controlled or afilliated with the Chinese military, and is not a ‘Communist Chinese Military Company'”.

Xiaomi’s designation is different from the one the Trump administration gave to Huawei, China’s biggest tech company. Huawei is on the US Department of Commerce’s “Entity List,” which forbids US companies from trading with it. This is why recent Huawei phones have operated without access to Google’s Play Store or US chipmakers.

Huawei was put on the Entity List, alongside ZTE, because a large part of its business is telecommunications equipment, such as setting up 4G and 5G networks. This part of Huawei’s operations — not it’s phone making, for which it’s more known in the West — was determined by the Trump administration to be a national security risk. Xiaomi only sells consumer electronics, which is presumably why it was put on the less severe blacklist.

The Department of Defense established the list of companies associated with or controlled by the People’s Liberation Army in 1999.

“Key to the development of the PRC’s military, intelligence and other security apparatuses is the country’s large, ostensibly private economy,” a recent executive order from Trump read. “Through the national strategy of Military-Civil Fusion, the PRC increases the size of the country’s military-industrial complex by compelling civilian Chinese companies to support its military and intelligence activities.”

Trump’s reproaching of Chinese companies has been a hallmark of his presidency. Beyond Huawei and ZTE, Trump has also attempted to ban social media platform TikTok. Last week, he signed an executive order that prohibits transactions with eight Chinese-made apps, including WeChat Pay and AliPay. 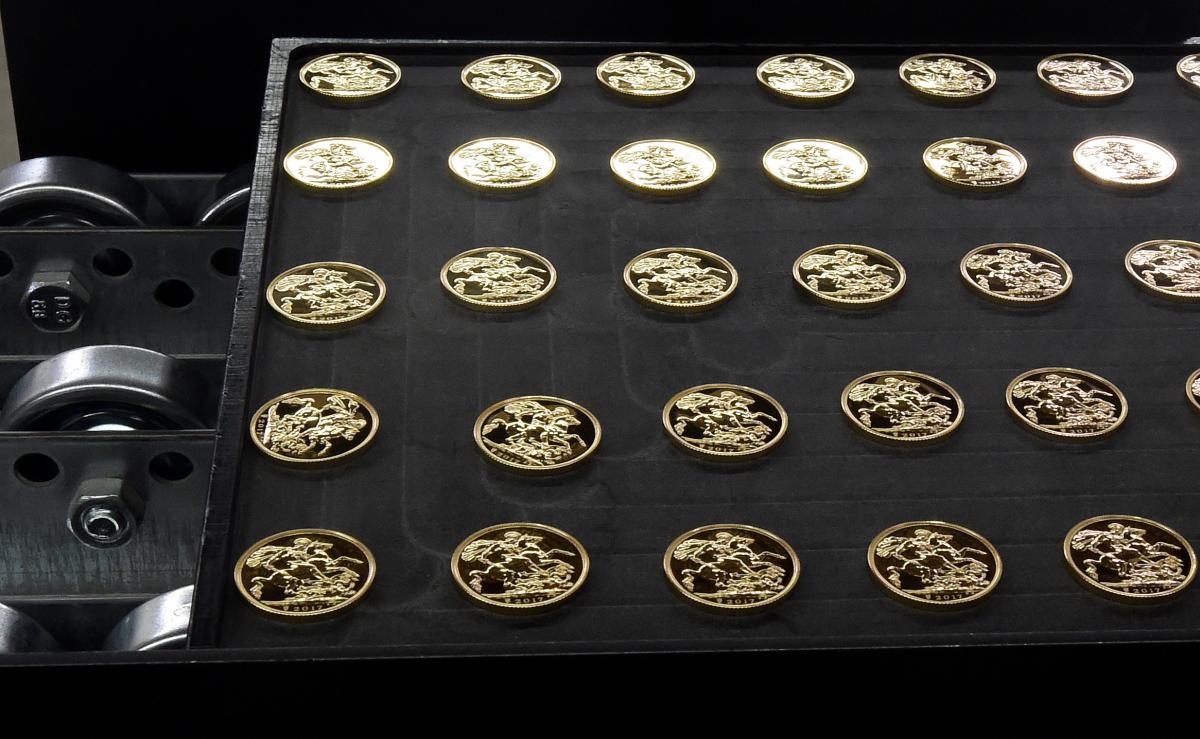 (This October 25 story corrects paragraph 23 to say staff were let go, not fired.) FILE PHOTO: A tray of bullion grade […] 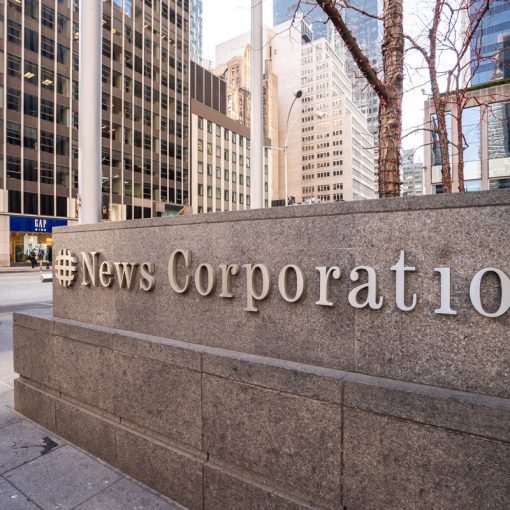 News Corp., the parent company of the New York Post and the Wall Street Journal, said it has reached a three-year agreement […] 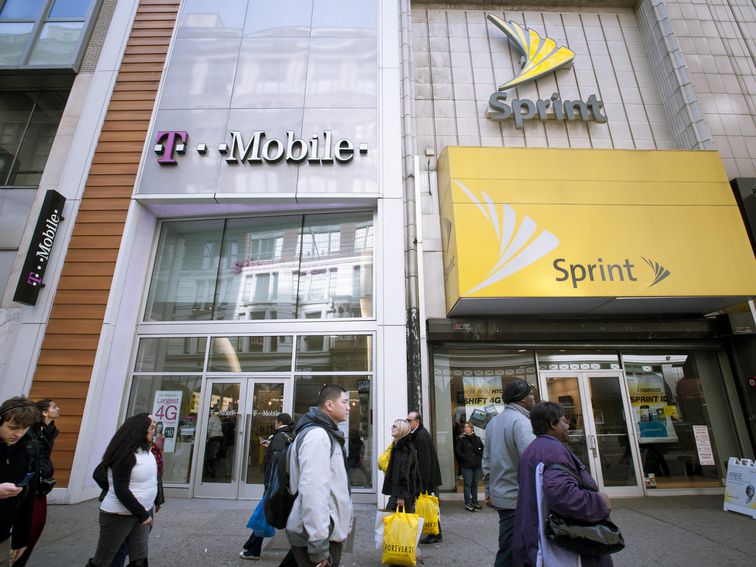 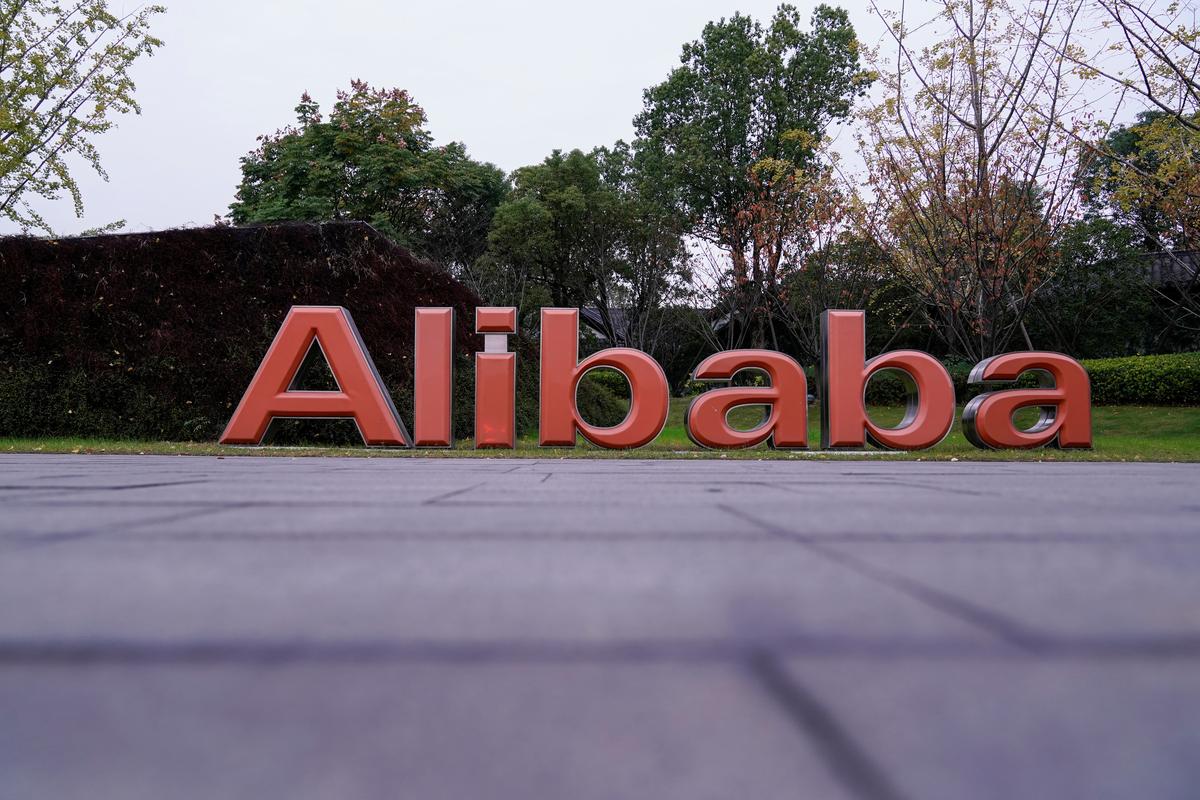 A logo of Alibaba Group is seen at the company’s headquarters in Hangzhou, Zhejiang province, China, November 18, 2019. REUTERS/Aly Song HONG […]