The England captain Joe Root racked up a brilliant unbeaten century and debutant Dan Lawrence announced himself in style as the tourists strengthened their iron grip on the first Test against Sri Lanka.

Just 53 overs were possible as heavy showers topped and tailed the second day but in between Root cruised to a game-shaping 168 not out, an English record on the island and an effort which led his men to a 185-run lead.

Having ended day one in a powerful position, just eight runs behind on 127 for two, the Yorkshireman made sure his side’s dominance only grew with an innings of considerable style and quantifiable substance. At stumps he had helped himself to more than half of the team’s stumps score of 320 for four.

The 30-year-old had spent the entirety of 2020 stuck on 17 Test hundreds but moved the tally along to 18 in his first knock of the new year. Resuming on 66 not out overnight, he reasserted his status as a master practitioner against spin, utterly secure on the back foot, persistently effective on the sweep and always ready to work the gaps.

Lawrence, though, was taking a step into the unknown after arriving to the crease in the second over of the day following Jonny Bairstow’s early exit for 47. What followed was a highly impressive calling card in international cricket, with the 23-year-old brimming with confidence and personality before falling for 73.

His first attempt at the top level saw him stick around for 150 balls, hit six fours and one handsome six over wide long-on – all on a dry, turning pitch a world away from his native Essex.

He eventually gloved to short-leg after some extra lift from the new ball, but he can be rightly proud of his maiden effort in England whites.

Root showed no sign of letting up, passing Kevin Pietersen’s 151 from 2012 to claim a new England record, and continuing to get the better of a visibly tiring attack. The teams did not get back on after tea, with a heavy downpour doing its work, leaving Root and Jos Buttler to go again on Saturday morning. 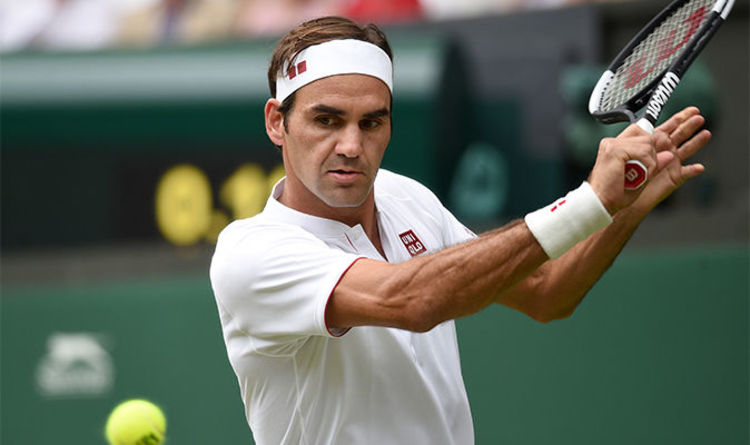 1) Henderson relishing his licence to roam After 76 minutes, when he was withdrawn to a deafening ovation, Jordan Henderson’s work was […]