Culkin played Kevin McAllister, who gets separated from his family and ends up in New York. At one point, Kevin crosses paths with Trump at the Plaza Hotel. He asks Trump for directions to the hotel’s lobby and Trump responds by casually pointing him in the right direction.

Some fans of the movie want to remove Trump from that scene — and one Twitter user did just that.

The user posted his version the scene at the Plaza Hotel and this time Kevin is seen talking to a mute, invisible figure instead of Trump. The actor responded with a single word to the edited video: “Bravo.”

“Sold.” Culkin wrote in response.
In addition to the tweets, a petition on Change.org asks Disney to replace Trump with President-elect Joe Biden.

“Home Alone 2 is tarnished. It has a racist stain on it in the shape of Donald J Trump,” the petitioner wrote. “I petition that he be edited out of the film and replaced with Joe Biden.”

Not the first time Trump cut from ‘Home Alone 2’

In 2019, CBC, the Canadian Broadcasting Corp. aired the film without Trump’s cameo hours after the President expressed to overseas service members how he was honored to be in “one of the biggest” Christmas hits.

When CNN reached put to CBC for comment at the time, the Canadian broadcaster responded with a statement that the movie was “edited for time.”

“The scene with Donald Trump was one of several that were cut from the movie as none of them were integral to the plot,” the statement read. “These edits were done in 2014 when we first acquired the film and before Mr. Trump was elected President.”

“Home Alone 2” Director Chris Columbus told Insider last month the filmmakers had approached Trump with the idea to film in the Plaza Hotel — which Trump owned at the time— because they wanted to shoot in the lobby and couldn’t “rebuild The Plaza on a soundstage.”

“Trump said OK. We paid the fee, but he also said, ‘The only way you can use the Plaza is if I’m in the movie,'” Columbus said. “So we agreed to put him in the movie, and when we screened it for the first time the oddest thing happened: People cheered when Trump showed up on-screen. So I said to my editor, ‘Leave him in the movie. It’s a moment for the audience.’ But he did bully his way into the movie.” 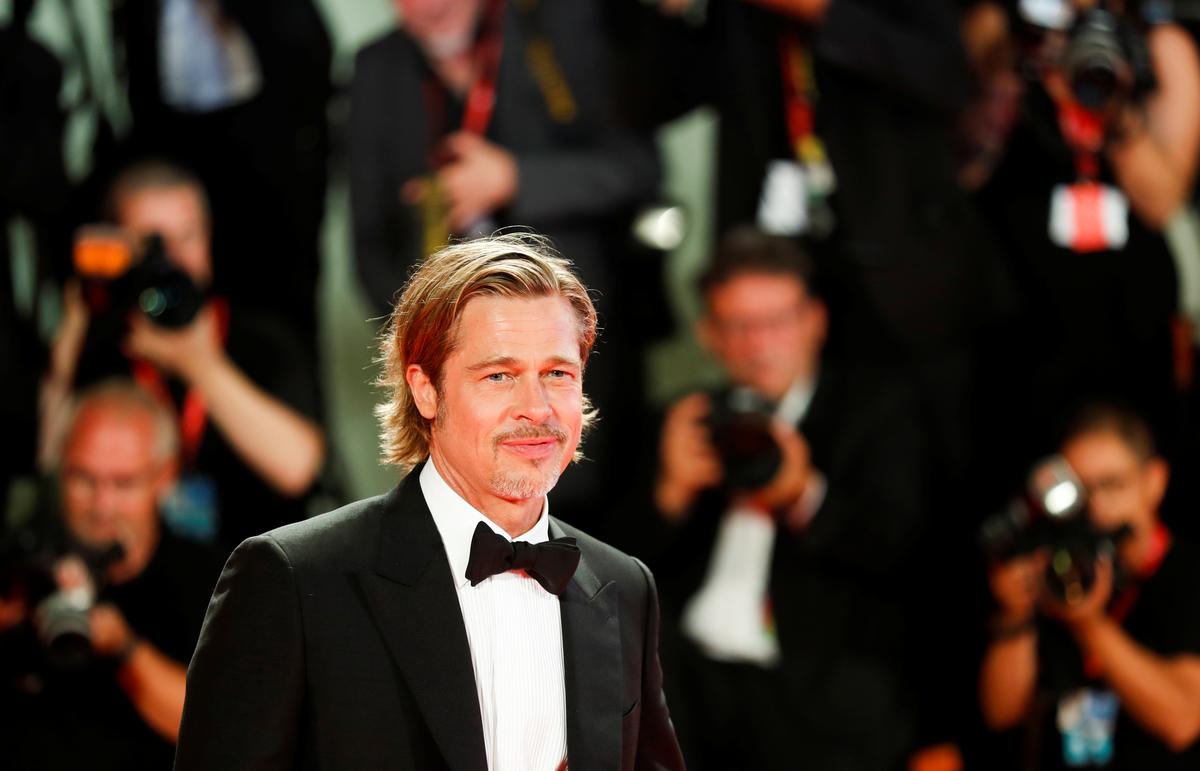 WASHINGTON (Reuters) – Brad Pitt traded laughs on Monday in a call to the International Space Station with a NASA astronaut, who […] 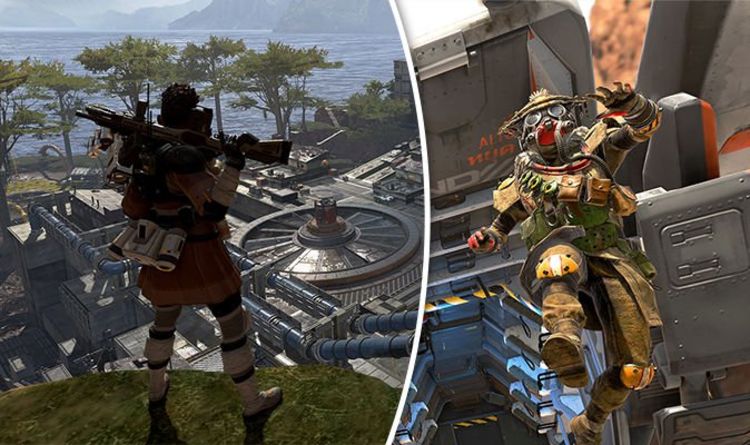 Apex Legends gets its first update today, as Respawn makes some server-side fixes on PS4 and Xbox One. According to the early […] 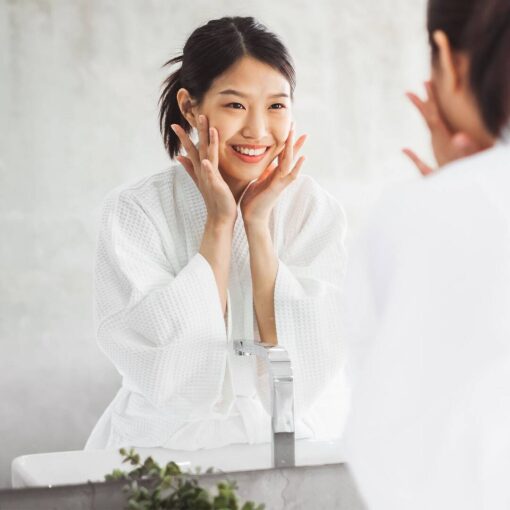 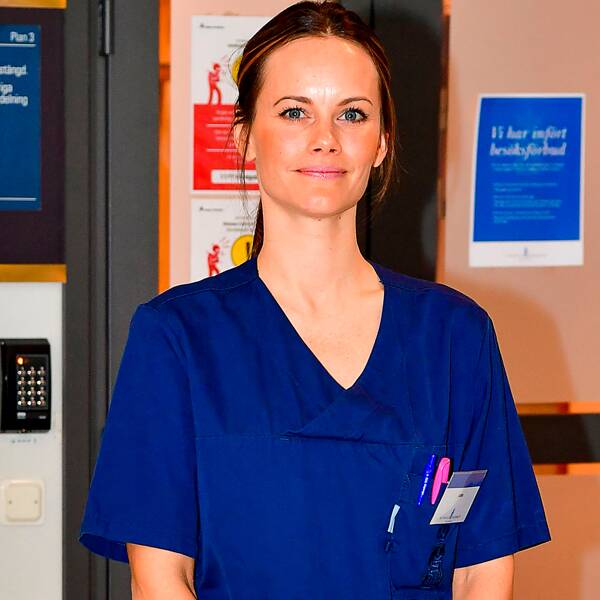 JONAS EKSTROMER/TT News Agency/AFP via Getty Images Forget about a tiara! Princess Sofia of Sweden wants a pair of scrubs! As the Coronavirus […]