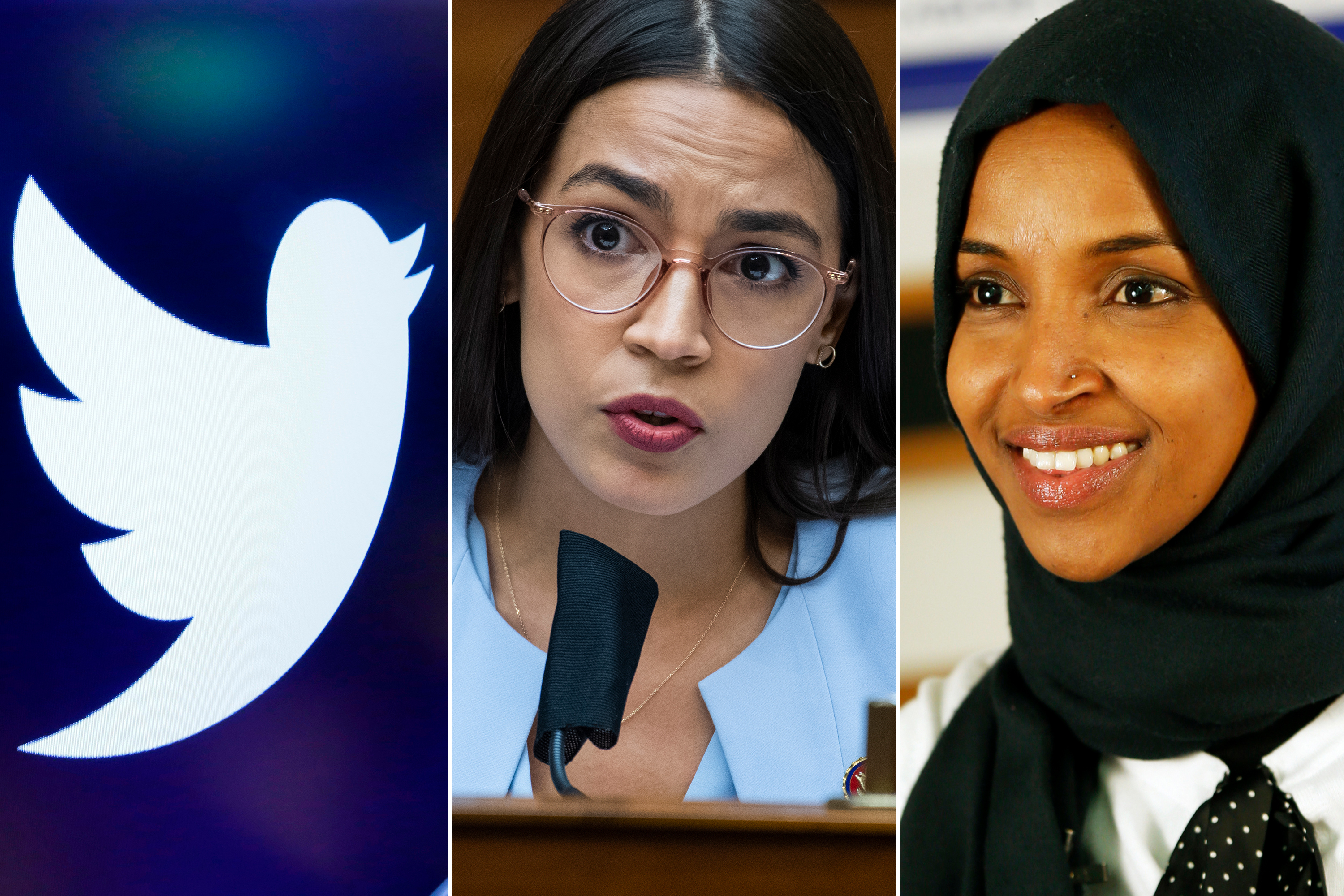 In an 11-page legal document filed Tuesday in the Northern District of California, Erik Estavillo argues that he is entitled to $88.7 million in compensation, the reinstatement of Trump’s account and a retaliatory ban of both AOC and Omar, who he says use the platform to “promote eastern communist philosophies.”

Estavillo, who is representing himself in the case, claims in the filing to have run for Congress himself last year and says that due to a variety of ailments — which include depression, agoraphobia, Crohn’s disease and OCD — he has “no friends” and relies on social media as his only way of participating in political discourse.

“The Americans with Disabilities Act should protect him from such egregious behavior on the part of Twitter,” according to the lawsuit. “He has nowhere else to voice his first amendment rights to free speech.”

The crux of his legal claim appears to center around the idea that being on Twitter is comparable to living in a “company town,” such as Pullman, Illinois, or Hershey, Pennsylvania, that he physically cannot leave. The suit cites case law from the 1946 ruling in Marsh v. Alabama.

In a statement to The Post, Estavillo said he is a Democrat and supported Bernie Sanders in last year’s primary election, but sees this lawsuit as a way to protect the American people’s first amendment rights online.

“We are not China and we shouldn’t aspire to be,” he said. “Let’s do what’s right so we can all sleep well at the end of the day.”

Estavillo also says he’s planning to file more lawsuits against other social media companies that have since given Trump the boot.

On the flipside, the lawsuit also argues that AOC and Ilhan Omar’s incendiary posting style and public personas have damaged his “psyche” — and that they should be banned from the platform as a result.

Among the many claims meant to demonstrate why the pair of “Squad” members should have their accounts purged, Estavillo appears to contend that one reason is AOC’s reluctance to date him.

“AOC even has a white boyfriend but would never think of dating a Mexican like the plaintiff,” the suit reads. “They’re hypocrites.”

Estavillo says that line was simply meant to “highlight that I believe not everyone is who they say they are.”

He also notes that in a recent Twitch appearance Ilhan Omar’s computer system appeared “highly expensive,” something that “most poor and disenfranchised people can’t afford, even before the COVID-19 pandemic.”

Representatives for Rep. Ocasio-Cortez and Rep. Omar did not immediately respond to a request for comment—though Omar tweeted Tuesday, “Bless your heart” in response to news of the suit. A spokesperson for Twitter told the Post the company had “no comment at this time.”

Estavillo has also filed unsuccessful lawsuits against Microsoft, Sony, Nintendo, and Blizzard Entertainment in the past, according to The Sun.

In response to critics who describe these lawsuits as stunts, Estavillo said “It’s all about perspective.” 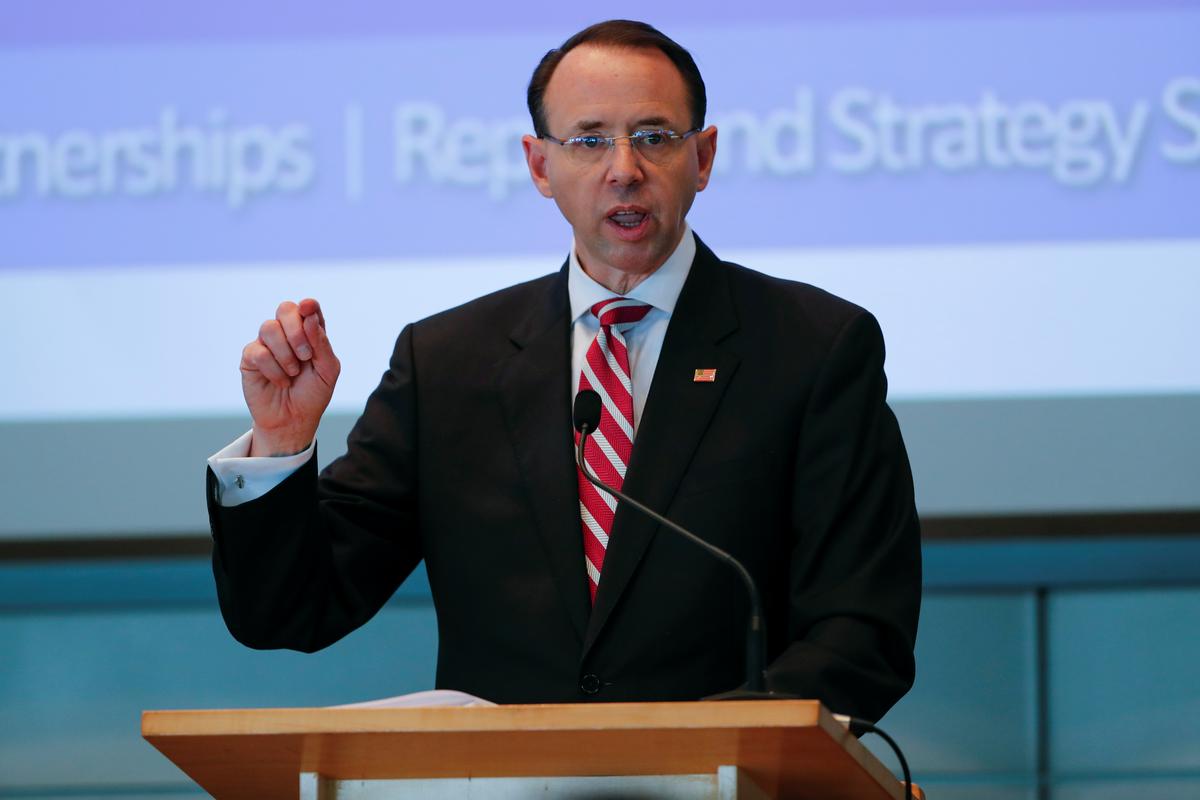 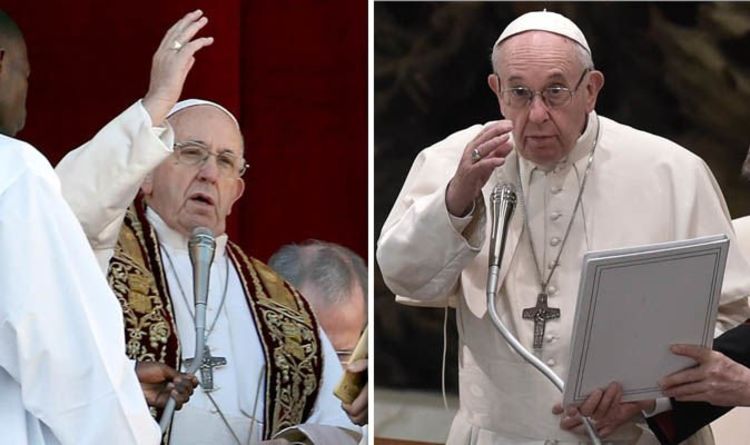 He criticised Christians who go to church every day but then they talk badly about people. The Pope said: “How many times […] 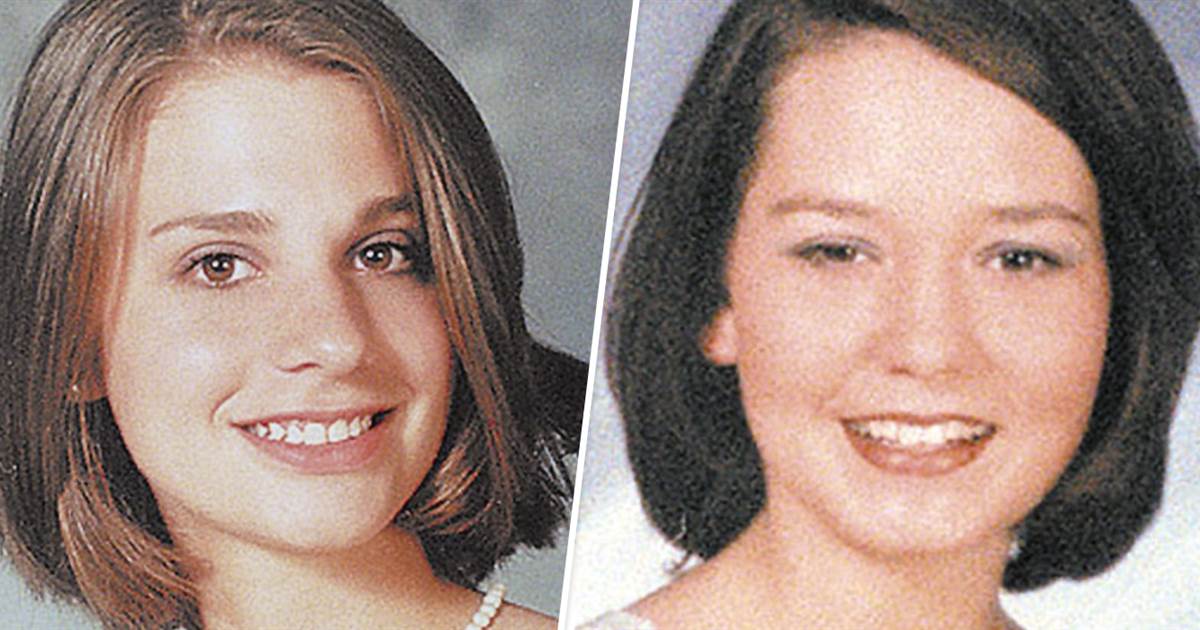