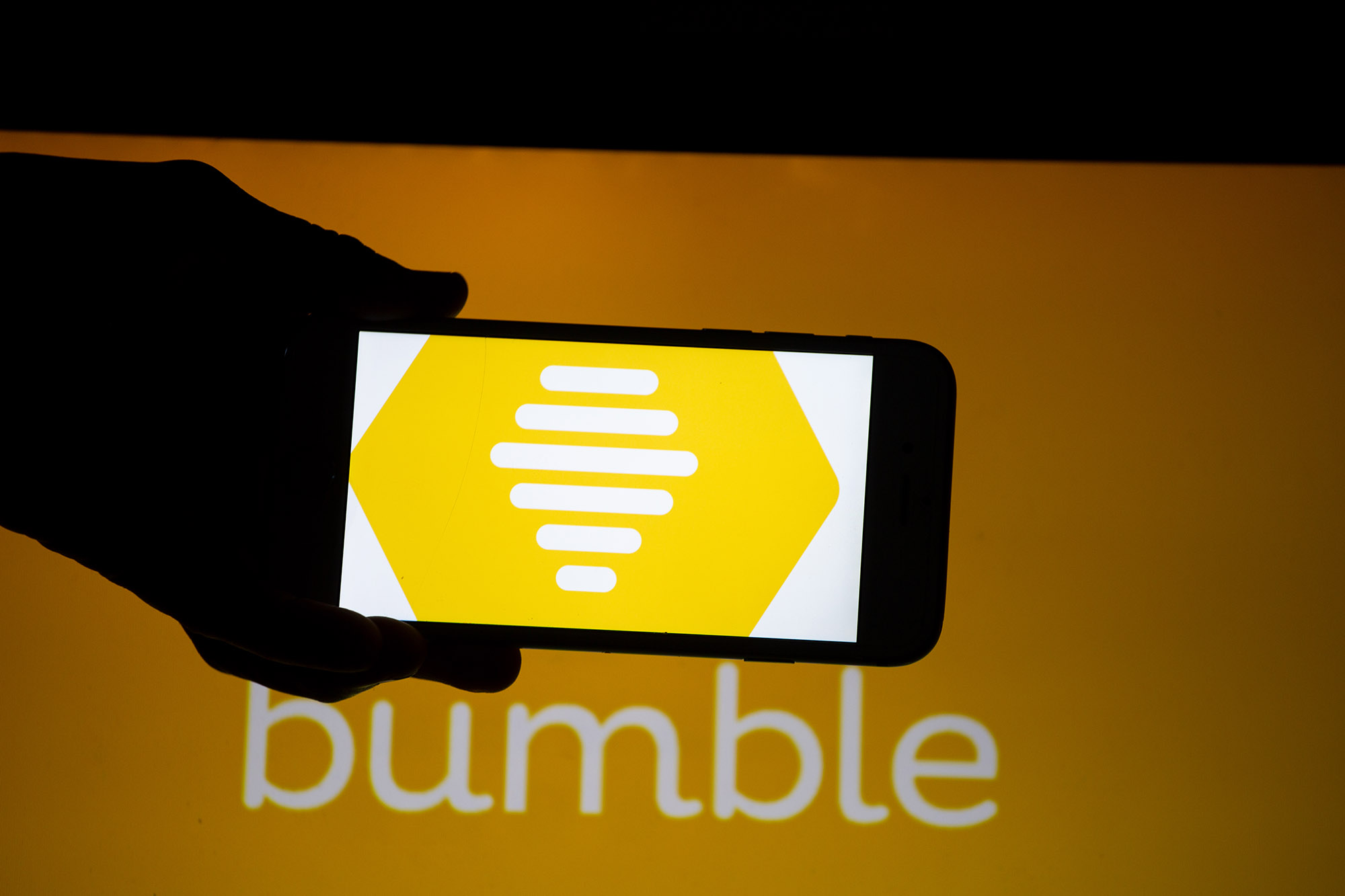 Amateur sleuths have been using Bumble to hunt down Capitol rioters — but the dating app just took away one of their investigative tools.

Bumble temporarily disabled a feature that let users see potential dates with similar political leanings amid reports that it was being used to search for people who participated in the Jan. 6 insurrection.

The move followed a viral Twitter post from immigration attorney Allison Norris, who said a “friend of a friend” had encountered some of the rioters after changing her political preference on Bumble to “conservative.”

“She’s matching with MAGA bros and they’re bragging and sending her pics and videos of them in the Capitol,” Norris wrote. “She’s sending them to the FBI.”

Norris’ acquaintance wasn’t alone — Alia Awadallah, who works at Foreign Policy for America, tweeted that she found “DOZENS of men” on dating apps in Washington “who were clearly here for the insurrection attempt” last week. She tweeted that she also submitted information to the FBI.

But Bumble revealed Thursday that it had removed the app’s politics filter in the US for now in order to “prevent misuse.” The Tinder rival added that it’s already taken its own steps to crack down on the rioters, including removing users who have been confirmed as participants in the Capitol attack.

“On January 6, we immediately ensured that our hate speech scanning and protocols addressed the attack on the US Capitol and began removing any insurrection-related content from our platform,” a Bumble rep said in a statement. “If we see anything that would suggest someone has or is in the process of committing a potentially criminal act we will take appropriate steps with law enforcement.”

The app’s explanation didn’t fly with some users.

“How the hell can this be misused? This just makes dating even tougher!” Alex Solano tweeted.

“How the f–k is reporting insurrectionists misuse, Bumble?” another person wrote.

Bumble did not say when the political filter will return or whether it considers searching for rioters a misuse of the feature.

But the app’s rep did note that it will be “closely monitoring” all activity through inauguration day amid concerns about more violent protests.

“Where our AI technology flags photos, hate symbols or text content that promotes the insurrection or related activities, those are removed, with repeated offenses or more extreme content resulting in a user being banned,” the Bumble rep said. 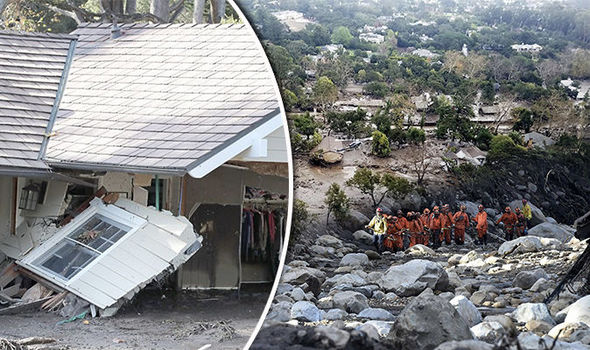 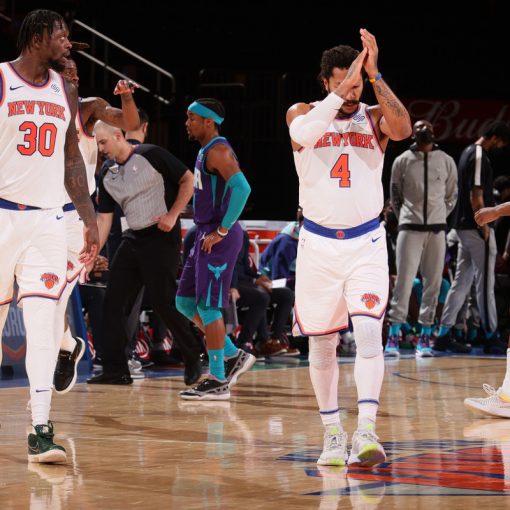 Even if the Knicks lose their final nine games, they are assured of playing in “postseason” games. Toronto’s loss Saturday has clinched […] 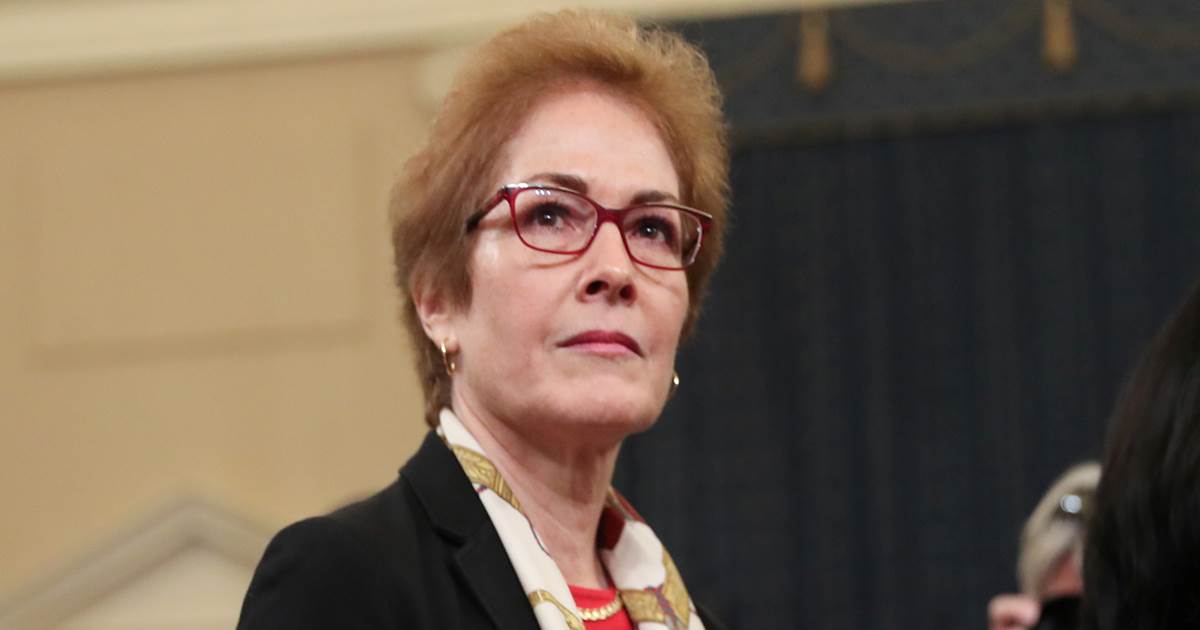 Ukraine has launched criminal investigations into the possible illegal surveillance of former U.S. ambassador Marie Yovanovitch, and the reported hacking of Burisma […]