This story is part of CES, where our editors will bring you the latest news and the hottest gadgets of the entirely virtual CES 2021.

Some PC gamers have a lot of historical animosity toward gaming laptops. Many gamers buy or build desktops because not only can you get more performance for your money, but they can also be upgraded. Gaming laptops, on the other hand, are known to be expensive and aren’t upgradable (rarely upgradeable anyway); plus, they’re big and heavy and have poor battery life.

Or, at least, that’s how they used to be.

At CES 2021, Intel, AMD and Nvidia all announced chips that will make it possible for PC makers to design gaming laptops that won’t be any bulkier than your average mainstream productivity laptop. More importantly, battery life will go from just a couple of hours into the double digits (for productivity tasks at least). And, they promise to have incredible performance at more affordable prices. (Although you’ll still pay a premium for portability.)

These laptops promise to be perfect for people looking for a notebook that’s compact and lightweight for work or school, but still has the performance needed for gaming and content creation. They’re also designed without all the over-the-top gaming aesthetics so they fit in at the office or in the classroom.

Now, thin gaming laptops certainly aren’t a new thing. Razer, for instance, has made its Blade gaming laptops for nearly a decade. But thinner gaming laptops with clean, streamlined designs like the Blade have only really become more plentiful in the past few years, due at least in part to Nvidia’s Max Q GPUs that made it easier and less expensive to make slimmer laptops with reliably good graphics performance for gaming.

And with these new processors and GPUs announced at CES, the gaming performance promises to be better than ever minus the big, bulky chassis. Even if you’re after a laptop with esports-level performance, those laptops are smaller and lighter, too.

These are some of the most interesting gaming laptops we saw (either virtually or in person) at CES 2021.

The Legion Slim 7 is little more than a logo away from being one of Lenovo’s IdeaPad thin-and-light laptops. In fact, it’s the company’s thinnest and lightest Legion to date. The laptop will have a 15.6-inch 2160p display with a 60Hz refresh rate and 100% Adobe RGB coverage. Or, you can get it with a 1080p display with a 165Hz refresh rate. The laptop will run on the latest Nvidia RTX 30-series laptop GPUs and next-gen AMD Ryzen processors.

The Lenovo Legion Slim 7 laptop is expected to be available in May, and pricing is not available at this time.

The Flow X13 is a 2.9-pound, 13-inch two-in-one with a GTX 1650 GPU running the new eight-core, 35- to 54-watt AMD Ryzen 9 5980HS. While that’s enough for entry-level gaming performance, Asus will also offer an optional eGPU that also acts as a USB hub with a 280-watt power supply that can drive the laptop as well as the highest-power gaming GPU on mobile, a desktop Nvidia GeForce RTX 3080.

While you won’t entirely mistake the Predator Triton 300 SE for a productivity machine, it’s definitely more tame-looking than past Triton gaming laptops. The all-metal chassis is only 17.9mm thin and 1.7kg (3.8 pounds), and instead of a big Predator logo on the lid, there’s just a postage-stamp-size one in the upper-left corner. It’s a 14-inch laptop, and Acer used a 1080p IPS panel with a 144Hz refresh rate.

Inside will be the new 11th-gen Intel Core i7 H35-series processors and Nvidia’s GeForce RTX 3060 graphics, up to 24GB of 3,200MHz DDR4 memory and up to 1TB of PCIe SSD storage. It’ll get up to 10 hours of battery life for productivity tasks, too, Acer says. It will be available in North America in February, starting at $1,400.

As you might expect, Razer updated its thin 15- and 17-inch gaming laptops with the latest RTX 30-series GPUs, but the company is sticking with 10th-gen Intel processors in them for the moment. However, it did update its display offering for both models. The Blade 15 Advanced will have a choice of an FHD-resolution panel with a 360Hz refresh rate, a QHD panel at 240Hz with G-Sync or a UHD OLED display with a 60Hz refresh rate. The Pro 17 will also have three display choices: FHD at 360Hz, QHD panel at 165Hz and UHD at 120Hz.

Like the Predator Triton 300 SE, the Dash F15 still leans more toward a typical gaming laptop design with its highlighted WASD keys, angular fan vents and TUF printed large on the lid. Still, with its mix of white and light gray for the body color and that it’s thin, compact and relatively light at about 4.4 pounds, it’s portable and won’t stand out too much at the coffee shop or office when you’re getting work done. Also, it can be charged over USB-C and has a rated battery life of up to nearly 17 hours of video playback, Asus says.

No pricing was announced for the Asus TUF Dash F15. It’s expected to be available in Q1 2021 in North America.

Get bulletins from CNET News editors as soon as a major story story breaks. 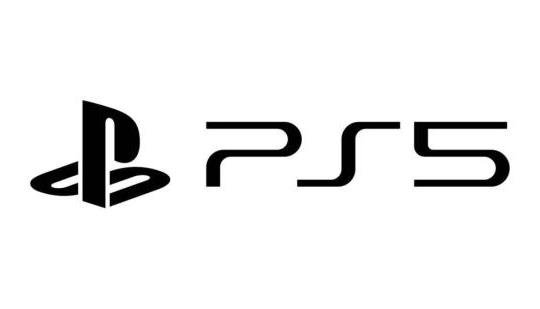 Targeted to ship alongside the PS5, it appears that Sony is now preparing to ship PS5 accessories earlier, confirmed in a new […] 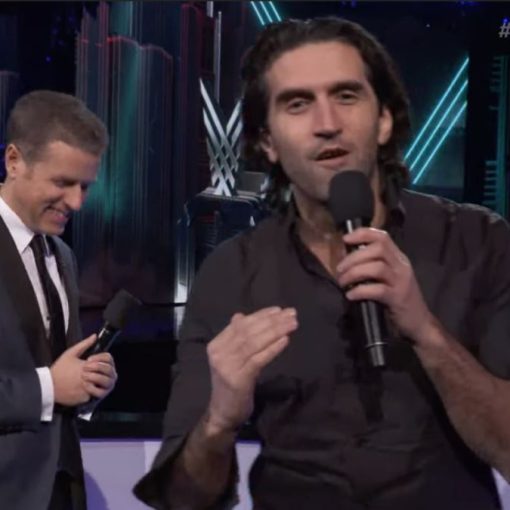 Hazelight Studios founder Josef Fares became a legend among gamers for his tirade at the 2017 Game Awards. Extolling the virtues of […] 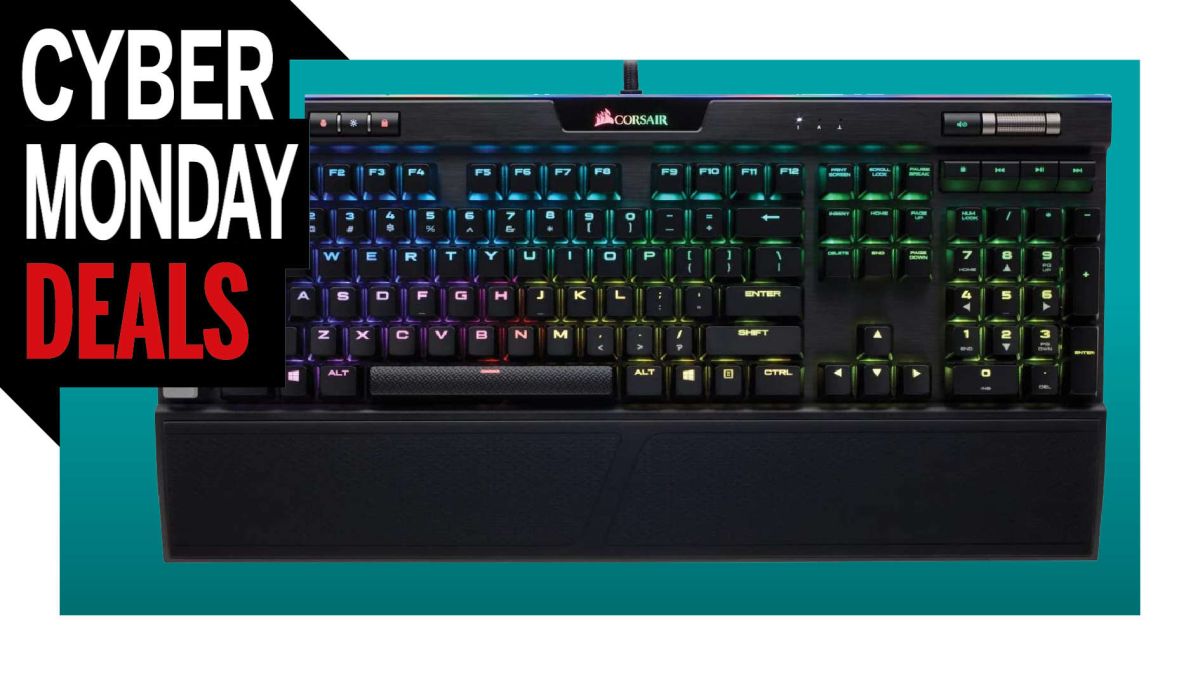 Cyber Monday is here, and a lot of online retailers take advantage of this week by basically discounting anything that isn’t nailed […] 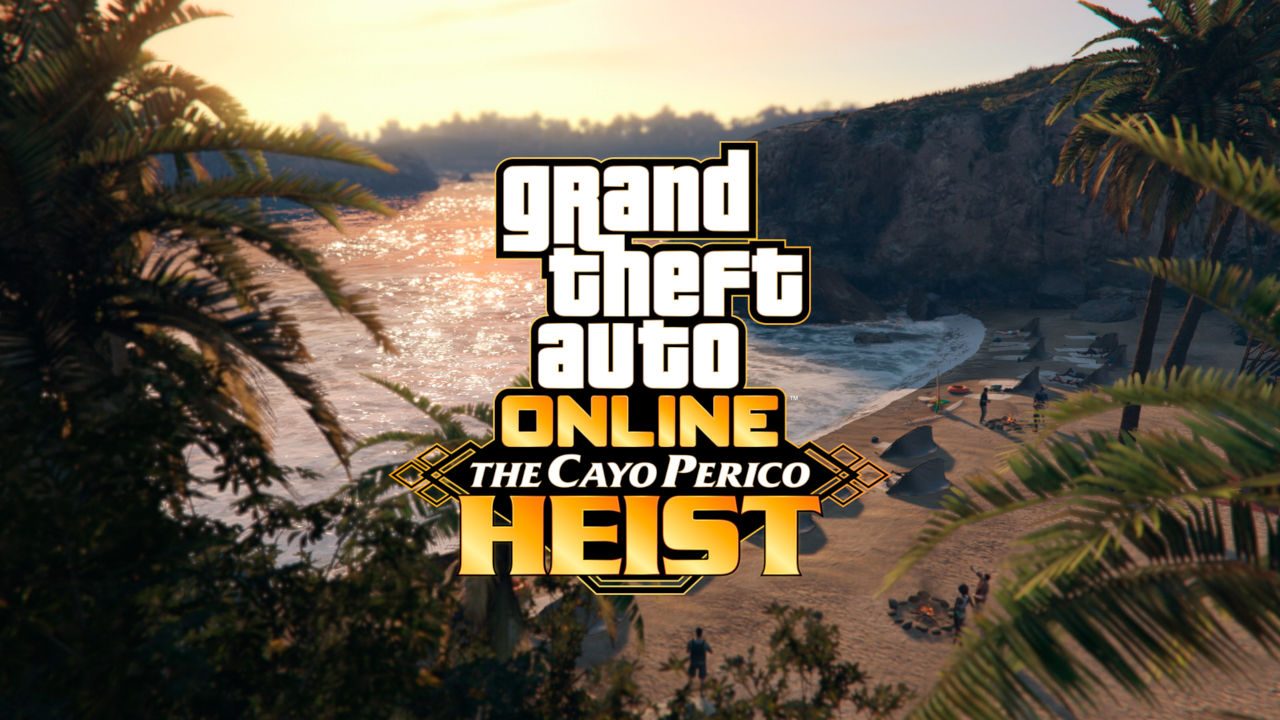 It’s time to raise the stakes higher than ever before. You’ve broken a convicted spy out of Bolingbroke Penitentiary. You’ve saved the […]