Toyota Motor is set to pay a $180 million fine for longstanding violations of the Clean Air Act, the U.S. attorney’s Office in Manhattan announced on Thursday, the largest civil penalty ever levied for a breach of federal emissions-reporting requirements.

From about 2005 to 2015, the global automaker systematically failed to report defects that interfered with how its cars controlled tailpipe emissions, violating standards designed to protect public health and the environment from harmful air pollutants, according to a complaint filed in Manhattan.

Toyota managers and staff in Japan knew about the practice but failed to stop it, and the automaker quite likely sold millions of vehicles with the defects, the attorney’s office said.

“Toyota shut its eyes to the noncompliance,” Audrey Strauss, the acting U.S. attorney, said in a statement. Toyota has agreed not to contest the fine.

Eric Booth, a spokesman for the automaker, said that the company had alerted the authorities as soon as the lapses came to light, and that the delay in reporting “resulted in a negligible emissions impact, if any.”

“Nonetheless, we recognize that some of our reporting protocols fell short of our own high standards, and we are pleased to have resolved this matter,” Mr. Booth added.

Toyota is the world’s second-largest automaker behind Volkswagen, and once built a reputation for clean technology on the back of its best-selling Prius gasoline-electric hybrid passengers cars. But the auto giant’s decision in 2019 to support the Trump administration’s rollback of tailpipe emissions standards — coupled with its relatively slow introduction of fully-electric vehicles — has made it a target of criticism from environmental groups.

Toyota’s more recent lineup of models has been heavy on gas-guzzling sports-utility vehicles, which come with far bigger price tags and have brought far higher profit margins. According to a recent report from the Environmental Protection Agency, Toyota vehicles delivered some of the worst fuel efficiency in the industry, leading to an overall worsening of mileage and pollution from passenger cars and trucks in the United States for the first time in five years.

Many automakers are now bracing for a likely push by the incoming Biden administration for a return to stricter tailpipe emissions rules, and have signaled they are committed to working with administration officials.

“It’s appalling that auto companies cheat on pollution rules but then want President Biden to negotiate with them about new clean car standards,” said Dan Becker, who directs the Safe Climate Transport Campaign at the Center for Biological Diversity, an environmental group. “After reneging on their previous commitments, why should anyone trust the automakers?”

The auto industry has been plagued by emissions-related scandals in recent years. In 2017, Volkswagen pleaded guilty to conspiring to defraud the United States government after it acknowledged that it had rigged its diesel-powered cars to meet air-quality standards while being tested, even though the cars exceeded those standards in regular driving. Last year, Daimler, another German automaker, agreed to pay $2.2 billion to settle accusations that Mercedes-Benz cars and vans sold in the United States were programmed to cheat on emissions tests.

Car owners themselves have also been accused of tampering with their vehicles. A federal report concluded this year that owners and operators of more than half a million diesel pickup trucks have been illegally disabling the emissions control technology in their vehicles over the past decade, allowing excess emissions equivalent to 9 million extra trucks on the road.

Transportation, which remains heavily dependent on fossil fuels, makes up the biggest chunk of emissions of planet-warming emissions, ahead of emissions generated by the power sector, manufacturing or agriculture. Scientists have long warned that the world’s cars and trucks must shift away from gasoline to avoid the worst effects of climate change.

Recent estimates have shown that transportation-related emissions in the United States did decline almost 15 percent in 2020, as millions of people stopped driving to work and airlines canceled flights. But experts warn that emissions from cars and trucks will rebound unless policymakers take stronger action to keep emissions low. It’s not just bees that are harmed by neonicotinoids, it’s birds too. A study found the pesticides can cause birds to lose […] 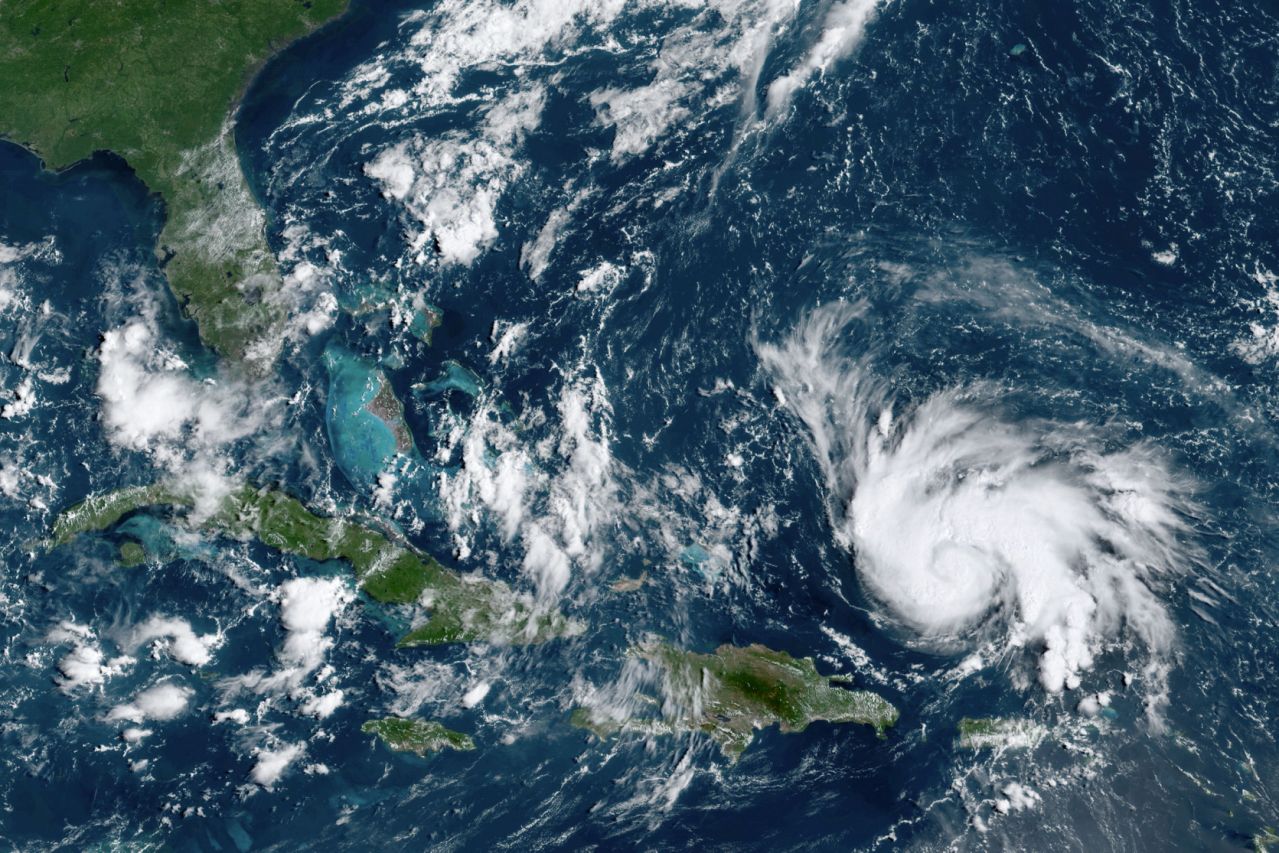 It’s a battle of mammoth meteorological forces, and at stake is where Hurricane Dorian strikes the United States. Four days before the […] 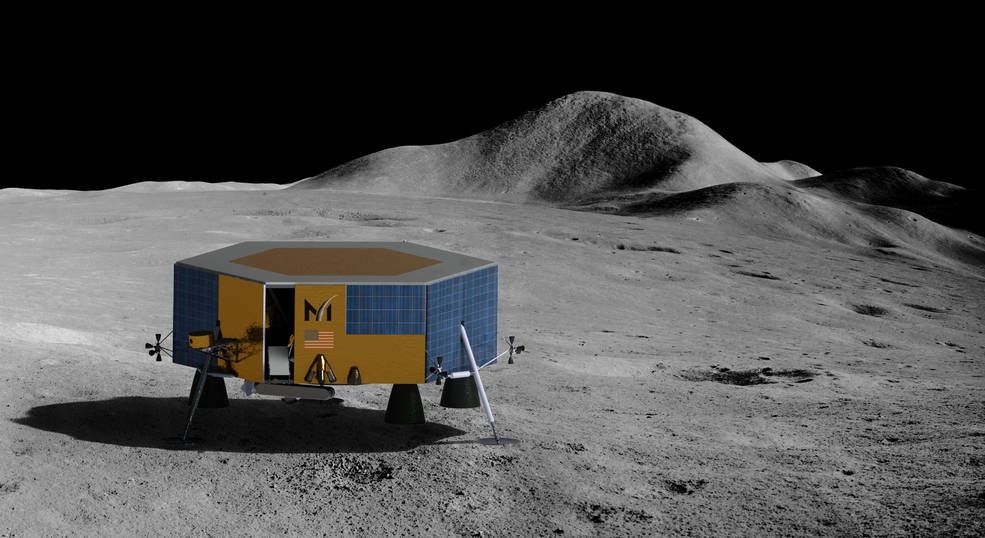 Humankind is one step closer to its next lunar expedition, as NASA has awarded a contract that will see foundational exploratory kit […]