“Okkkkkk. Here he is. Insta official,” the Below Deck alum, 34, captioned an outdoor selfie. “Love you baby x.”

In the social media upload, the former reality star grinned at her partner while wearing a sweater and matching beanie. Roberts looked back at her with a confused expression.

“PS This is how he looks at me about 89 percent of the time,” the Aussie went on to write in the comments.

Ferrier announced her engagement in November 2020 without showing her fiancé. “And then there were three … and a ring,” the former Bravo personality wrote at the time, referencing her and Roberts’ 2-month-old daughter, Ava.

The couple welcomed their baby girl in October 2020. “Madam has arrived!” the “Dear Diary, You’re Effed!” podcast host captioned an Instagram slideshow with the infant. “Josh and I are so happy to welcome to the world our little girl — Ava Grace Roberts. Born on the 26th of October. She is already a little menace that has captured our hearts forever. Swipe for more cuteness.”

The newborn arrived four months after Ferrier’s pregnancy reveal. “You are already my favorite adventure,” she captioned a baby bump photo in June 2020.

The former chief stewardess experienced social media mom-shaming while still pregnant and clapped back at multiple trolls about drinking sparkling water, being a working mom and more. “Just because I retire from yachting doesn’t mean I will be a full-time mother,” Ferrier replied to a hater in July 2020. “Everyone is different and having a happy and fulfilled mother is a lot better for the child than having a mother who’s around 24/7.”

The following month, the then-pregnant star and Roberts enjoyed a glamping babymoon in Australia. “Had an amazing first day,” Ferrier captioned August 2020 vacation photos. “It was peaceful and blissful and I can’t wait to go back in summer. Hope your weekend was as special as ours.”

When an Instagram user noticed that Josh wasn’t featured in any photos, Ferrier replied, “He’s not a fan of social media.” She added that she was “NOT a sexy person in the tub photo person,” noting that her then-boyfriend gave her “lots of help” getting out.

Ferrier starred on Bravo’s Below Deck from seasons 1 to 5 and was axed in an August 2020 episode after Captain Sandy found a pack of Valium and a vape pen aboard her yacht. “It certainly wasn’t something I was trying to hide,” the crew member told Decider at the time. “I think I’ve just been really disappointed because I feel I’m being painted as some sort of drug addict or what have you.” 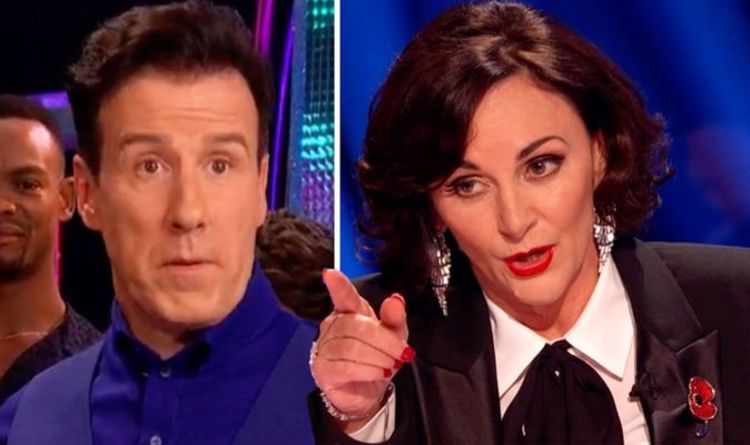 Anton du Beke, 53, took a swipe at Shirley Ballas, 59, when she gave him and his Strictly Come Dancing partner Emma […] 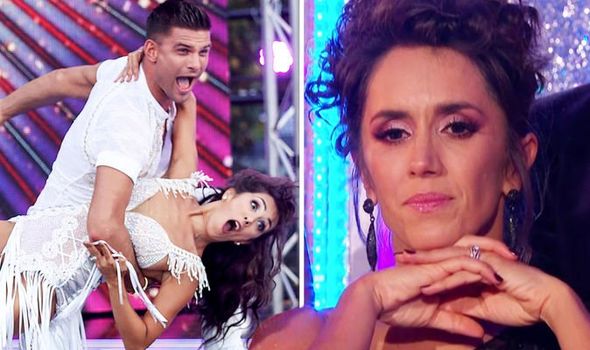 JANETTE MANRARA has spoken out about an “unfortunate” issue she experienced on Strictly Come Dancing, as the professional dancer admitted she found […] 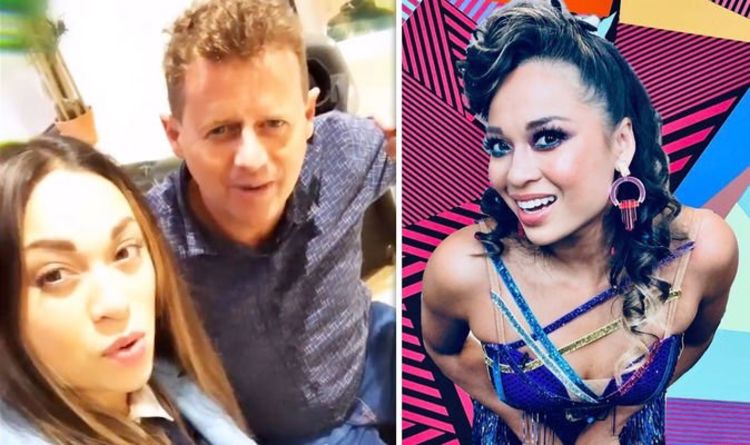 Mike Bushell, 53, and Katya Jones, 30, made their dance debut on Strictly Come Dancing 2019 on Saturday night, dazzling the judges […] 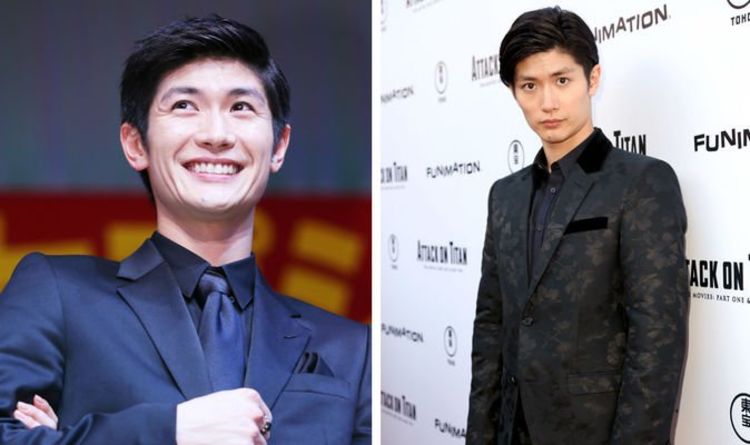 He will posthumously appear in the television drama series Love Will Begin When Money End, which will premiere in September. According to […]