It comes after fans took to Twitter to question whether the quizzer, known as The Menace on the show, had “been sacked” due to his lack of appearances in 2021.

Fortunately, despite the concerns expressed by some viewers, Darragh reassured them that he has not lost his place on The Chase.

He wrote yesterday afternoon in view of his 12,000 Twitter followers: “Sigh. I’ve not been sacked.”

Explaining his absence, Darragh added: “The nature of random scheduling means sometimes we don’t have a show air for a little while, and sometimes we’re on 2 or 3 times in a week.” 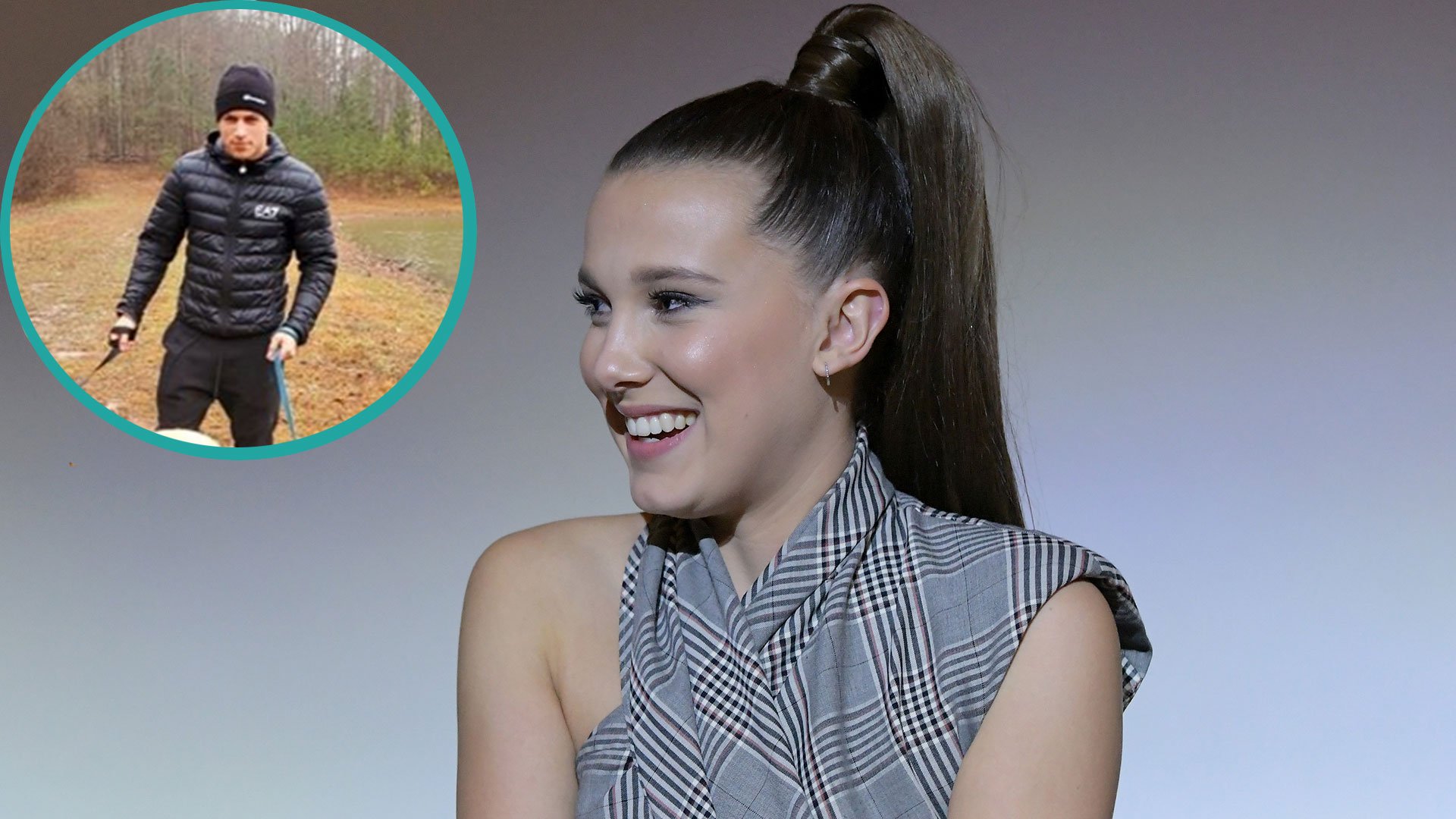 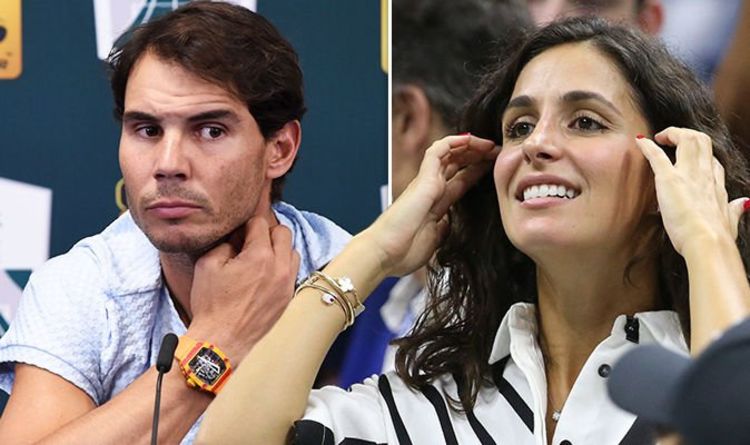 Tennis star Rafael Nadal, 32, said he believed he would have had a family of his own by now but is waiting […] Simon Rimmer, 55, appeared on Strictly Come Dancing in 2017, partnered with Karen Clifton. But it wasn’t easy for him as in […]