The Senate Select Committee on Intelligence postponed Friday’s confirmation hearing for President-elect Joe Biden’s pick to be the next director of national intelligence, Avril Haines, the committee’s leadership said in a statement Thursday night. It is not clear if the hearing will be rescheduled before or after Wednesday’s inauguration.

A source familiar, who said the timeline for confirmation is not expected to be altered significantly, said the reason for the delay was a senator wanted the hearing in person, and Friday’s session was slated to be remote.

The committee had been seeking to expedite the hearing with a virtual session but needed consent from all the senators on the panel to do so.

“DNI-designate Haines was looking forward to appearing before the Committee tomorrow. We are disappointed the hearing was delayed, particularly given the urgency to have national security leaders in place in this time of crisis. Nevertheless, DNI-designate Haines eagerly awaits the opportunity to answer the Committee’s questions next week,” Price said.

“Despite the unusual circumstances on Capitol Hill, the committee is working in good faith to move this nominee as fast as possible and ensure the committee’s members have an opportunity to question the nominee in both open and closed settings. The Director of National Intelligence plays a crucial role in overseeing the 18 agencies that make up our nation’s Intelligence Community, and the committee looks forward to holding a hearing next week with Ms. Haines,” their joint statement read.

Haines, a former top CIA official and deputy national security adviser, would be the first woman to lead the US intelligence community if confirmed by the Senate.

Alex Marquardt contributed to this report. 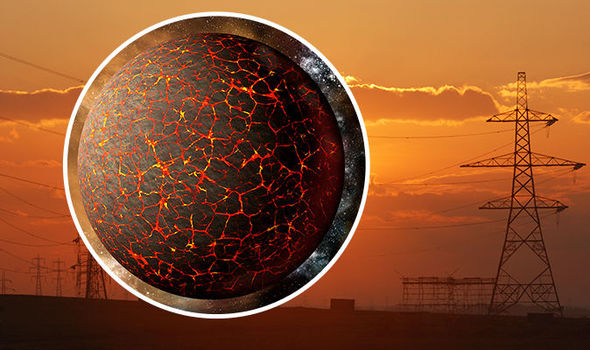 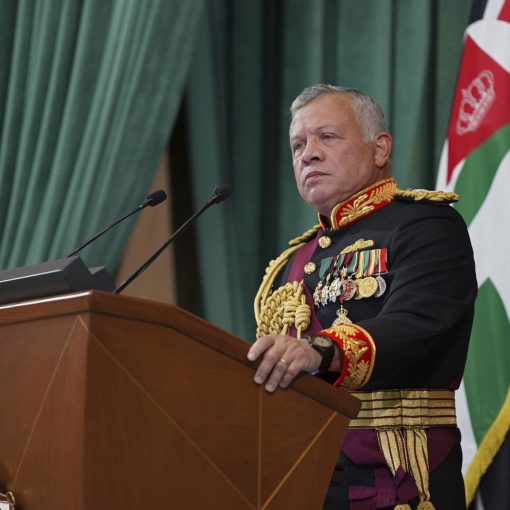 AMMAN, Jordan (AP) — The half-brother of Jordan’s King Abdullah said Saturday he has been placed under house arrest by Jordanian authorities […] 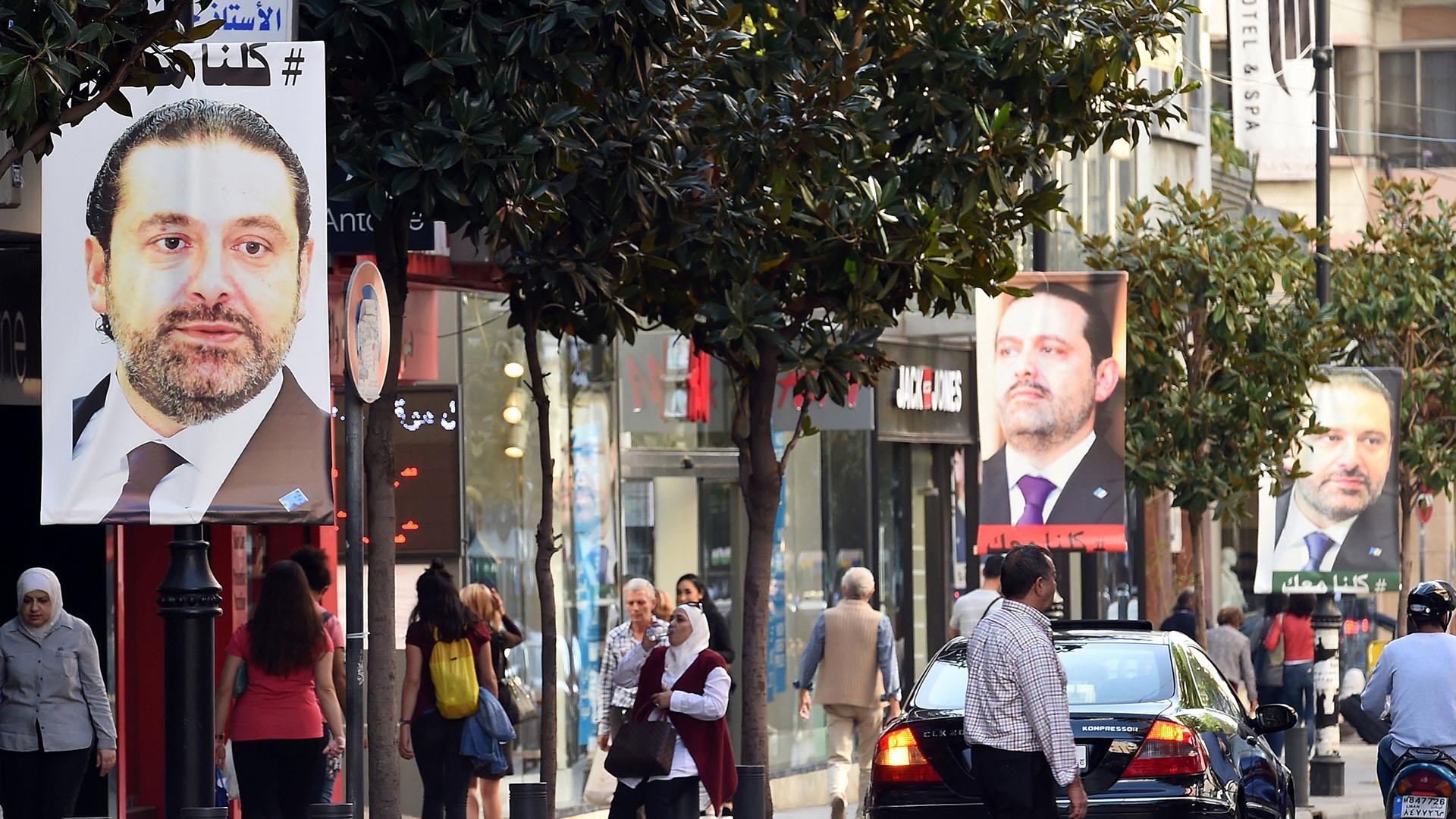