During a conversation in Monday’s episode of the “Grounded with Louis Theroux” podcast, Ahmed revealed he recently got married. Ahmed, who is from England, said he is staying in California, he said, because his “wife’s family” is nearby.

Like all of us, Theroux said he didn’t know Ahmed was married and asked how long ago he’d tied the knot. “Not very long, actually,” Ahmed replied.

“I think this is the first time I’ve ever mentioned it in an interview, so congratulations on this incredibly exciting scoop,” Ahmed added, saying, “I mean, I guess I don’t really feel it’s generally that relevant, so I don’t delve into my personal life or my dating history or even family life much.”

“It’s a weird one, isn’t it? I guess because we live in a social media age if you don’t, like, get on the megaphone about stuff it’s like, it’s a secret, but I never know how much is oversharing,” he said. “Like, I’m into matcha lattes, but that’s just never come up. I’m not a secret matcha latte drinker.”

He also talked about having a wedding ceremony in the middle of the coronavirus pandemic.

“Obviously, kept it super intimate, and socially distanced. There was just like, hardly anyone there really,” Ahmed said. “We did it in a backyard, which is nice in lots of ways. And I think the nicest thing about it was you didn’t have 500 aunties hanging around you, pinching your cheeks.”

Ahmed has been virtually promoting his new movie, “Sound of Metal,” in which he plays a heavy metal drummer who begins to lose his hearing. 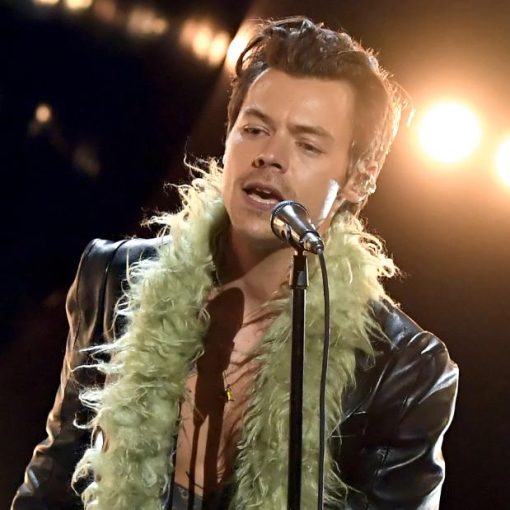 The annual music and arts fest held at the Empire Polo Club in Indio, California runs for two weekends, April 15-17 and […] 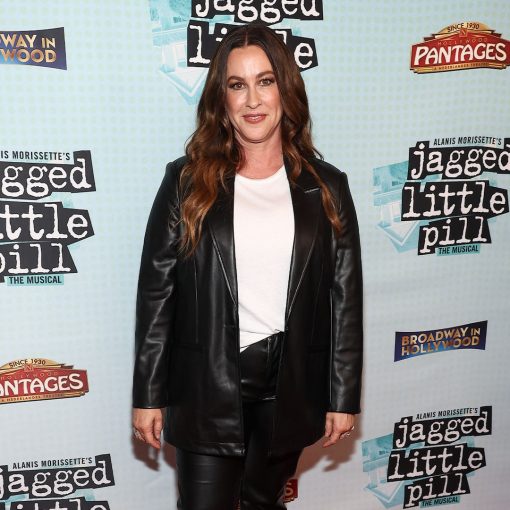 Afterward, Morissette detailed the obstacles she’s faced throughout her career in the music industry, which began in the early 1990s. “I have spent decades […] 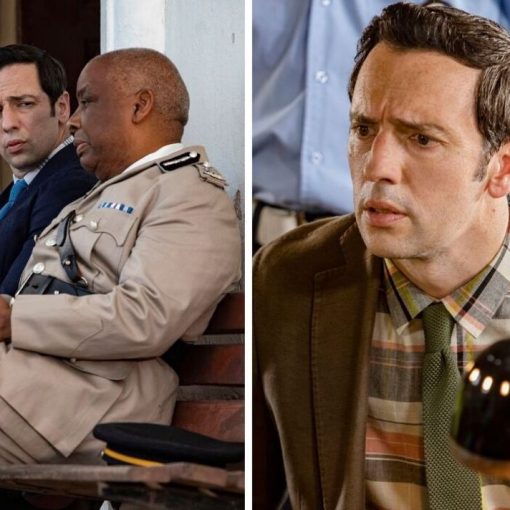 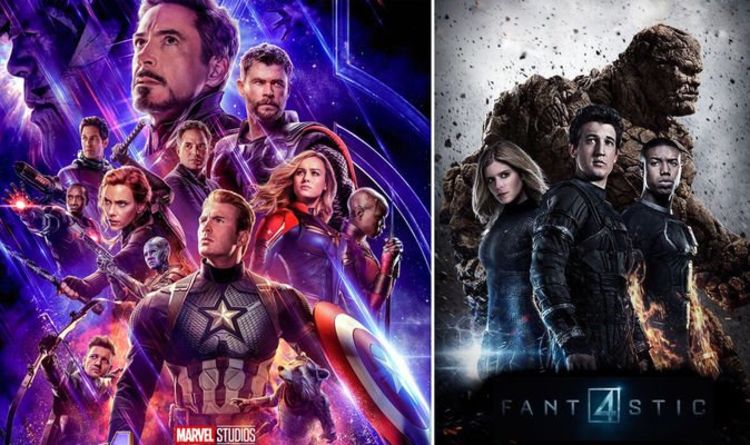 Avengers Endgame is heading to cinemas in only three days. The fourth Avengers movie is the final in Marvel Cinematic Universe’s Phase […]