In just three decades, Liam Hemsworth has gone from an aspiring actor to one of the world’s most bankable movie stars, thanks to a winning combination of talent and good looks.

“Normally, people that are so hot like that aren’t that funny,” his Isn’t It Romantic costar Rebel Wilson told Ellen DeGeneres in 2019. “Turns out, he’s just such a legend and the funniest guy.”

The Hunger Games alum, who split from wife Miley Cyrus in August 2019 after dating on and off for a decade, has continued to wow fans both on and off screen.

Whether he is showing off his killer body in one of his movie roles, or he is putting his abs on display during a surf session, fans can’t get enough of Hemsworth.

Scroll down to see the actor’s steamiest moments over the years. 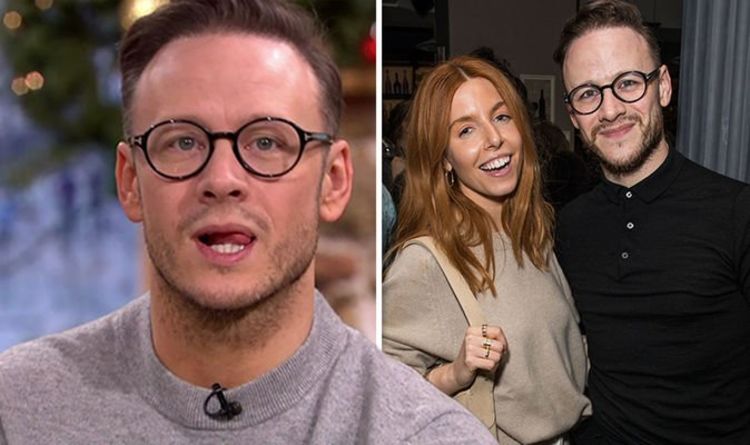 Kevin Clifton, 37, was crowned the champion of Strictly Come Dancing two years ago and more recently on the BBC Christmas special […] 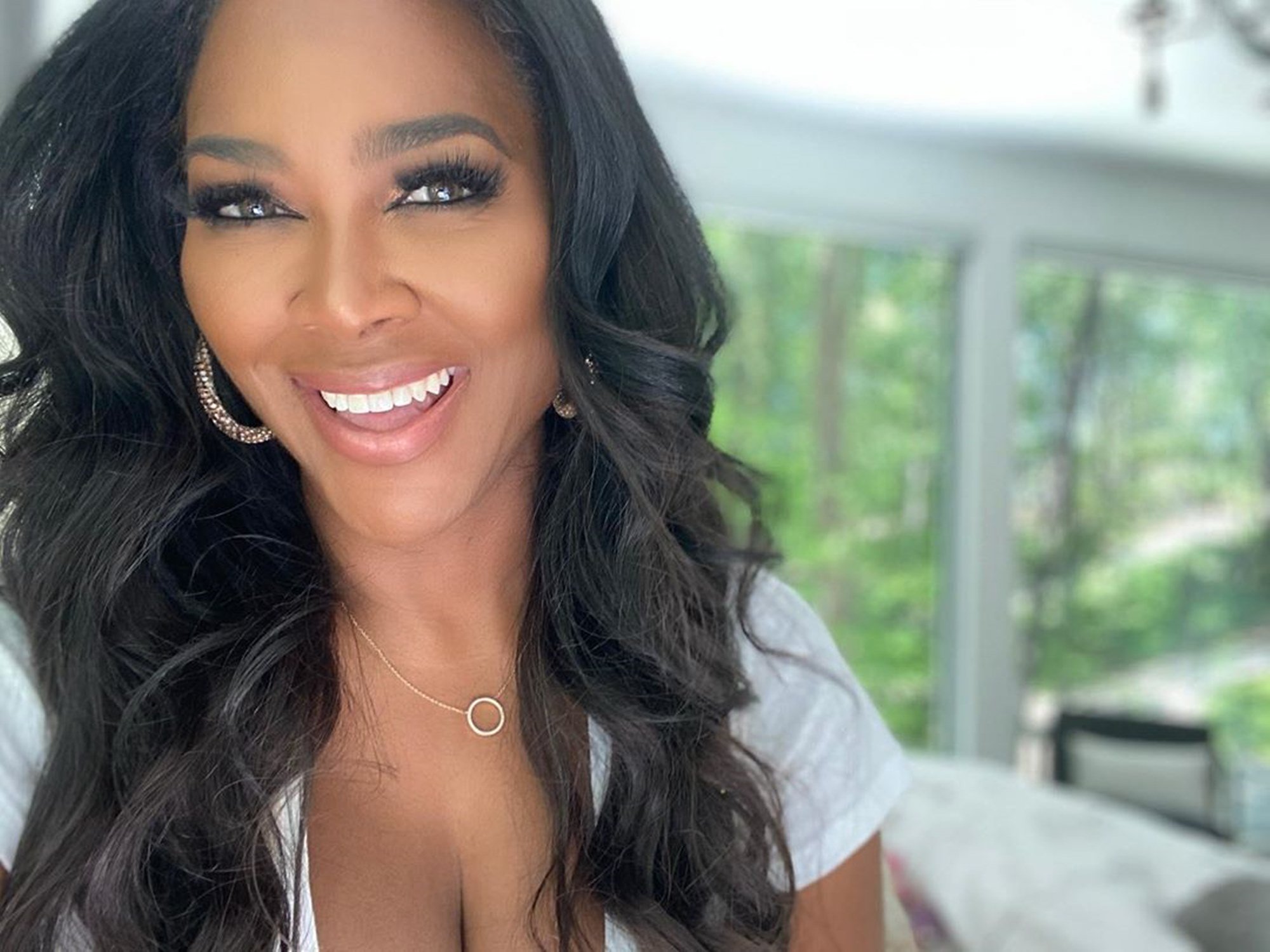 Kenya Moore showed the world what she is working with via a jaw-dropping photo that she recently posted on social media. In […] 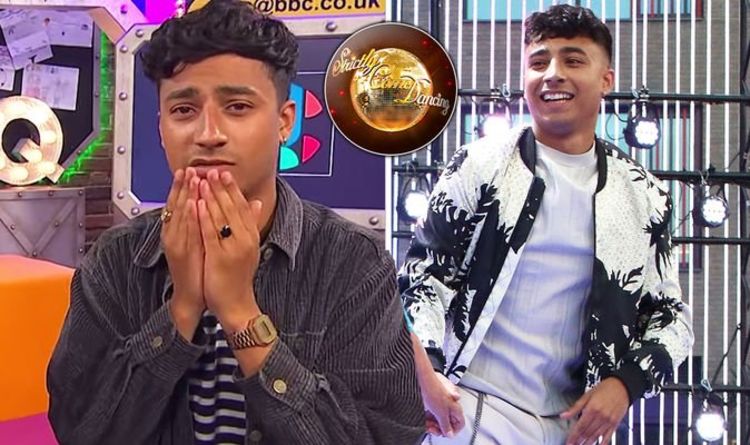 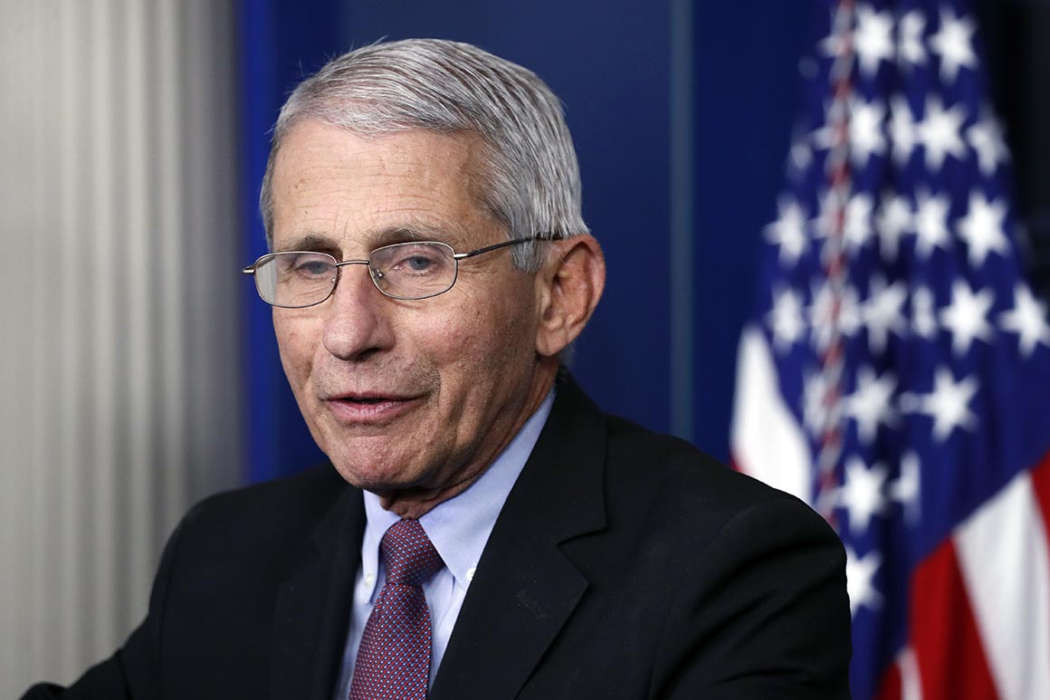