Mom mode. Kim Zolciak revealed she is back to drinking wine after learning her daughter Brielle Biermann tested positive for the coronavirus.

“I really haven’t been drinking my wine, which you guys know that I love my wine,” Zolciak, 42, said via her Instagram Story on Wednesday, January 13.

The Real Housewives of Atlanta alum said “that [went] out the window” after receiving a special case of Bloom wine and dealing with her daughter’s COVID-19 diagnosis.

“With Brielle having COVID, that’s had me very stressed too,” she said. “But I was just like, you know what? Wine during this quarantine, it’s like, wine for lunch, have a glass for dinner. So, anyways, I guess tonight I’m drinking wine. Who’s with me?”

Biermann, 23, for her part, updated her fans on her COVID-19 battle on Wednesday, revealing she has been quarantining in the family’s salon.

“I’ve been beyond bored, for real,” she said in an Instagram Story video. “I’ve had COVID (still recovering but I’m doing good today!!).”

The KAB Cosmetics cofounder gave her dad, Kroy Biermann, a shout-out for bringing her all her “necessities” and leaving them at the stairs over the past few weeks.

Her mom reposted the video and corrected her, saying, “I made the cookies and milk! I dropped them at the stairs.”

Brielle later confirmed that Zolciak did bring the treats and showed her some love for bringing her dog to her.

“But shout-out to Kroy, he’s been bringing me all my clothes, face products, towels, etc.,” she added.

Last month, Zolciak opened up about another rough patch her family pushed through, revealing her son Kash underwent reconstructive surgery in November 2020 following injuries from a dog bite in 2017.

“Kash is such a trooper the toughest, bravest little boy I have ever met,” the Don’t Be Tardy star wrote via Instagram in December 2020. “We knew the night of the bite/surgery that he most likely would need another surgery in the future to correct the injury. It was pretty severe and due to the severity of the swelling that night our plastic surgeon Dr Joseph Williams (the best) did the very best he could.”

Zolciak admitted the family “had a rough couple days” during the 8-year-old’s surgery and recovery. The reality star reached out to her son’s favorite fighter Conor McGregor asking for a message to give Kash, which the Irish UFC fighter did.

“Conor’s video had me in tears I could barely speak,” she wrote on social media, sharing the clip McGregor, 32, sent.

“I heard you had a match with a dog and you won,” he said in the clip. “So congratulations on that victory.”

Zolciak shares Kash, KJ, 9, and twins Kaia and Kane, 7, with Kroy, 35. The former NFL star adopted Zolciak’s two other daughters, Brielle and Ariana, 19, after the pair tied the knot in 2011. 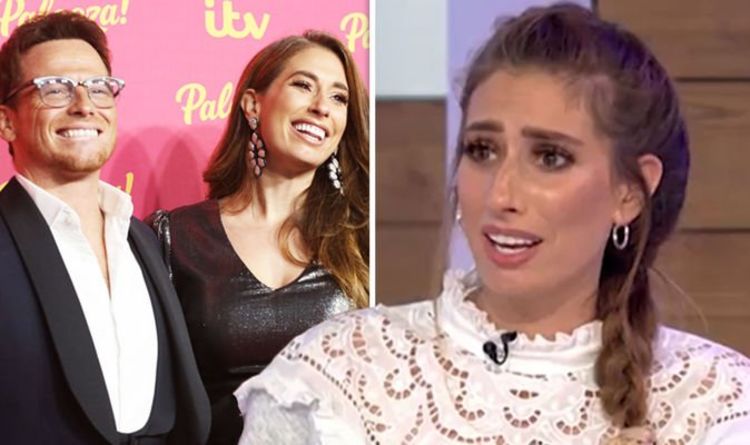 Joe also had given the van a paint job of white with black stripes around the base, finished with VW classic logos. […] 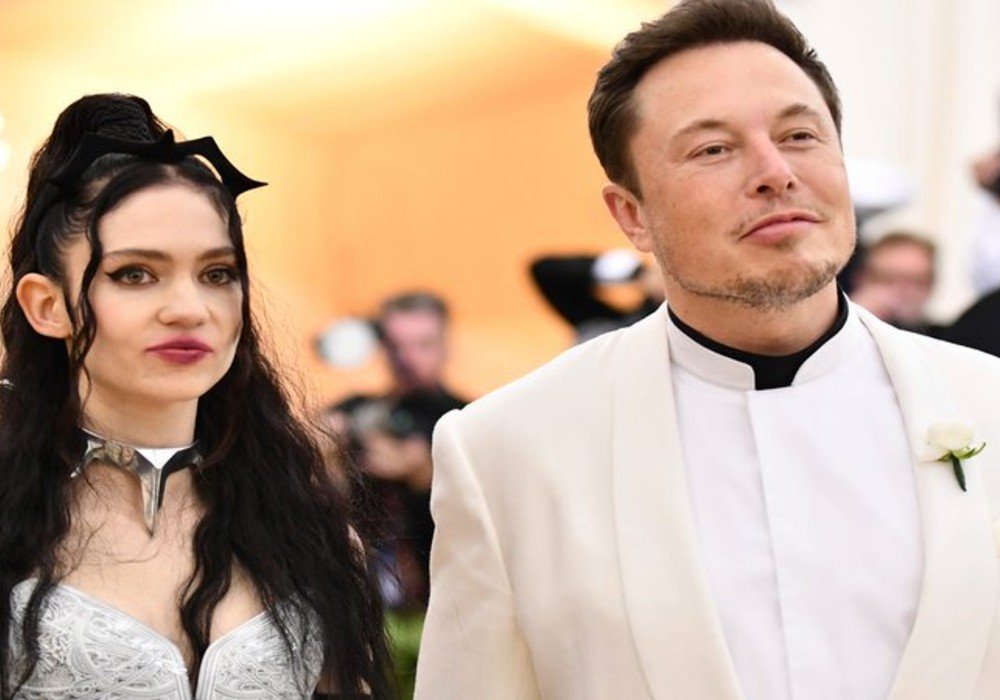 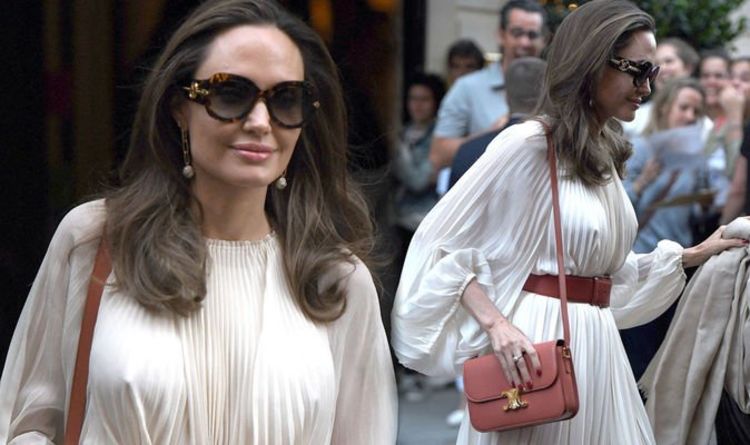 Angelina Jolie, 44, cut a stylish figure when she stepped out in Paris last night. The American actress, who recently filmed scenes […] 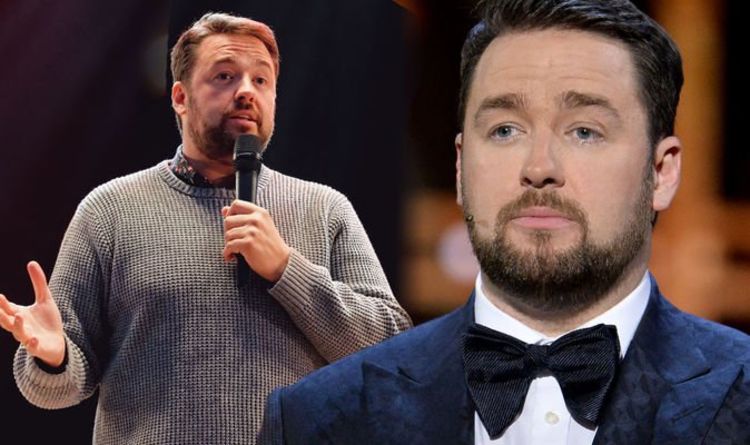 Stand-up comedian Jason Mandford has assured fans that he will “see them right” as a venue in Brentwood, where he was due […]