This afternoon, Germany recorded its highest-ever total of COVID-19 deaths, with 1,244 people succumbing to the disease.  The Robert Koch Institute (RKI) also reported a further 25,164 new coronavirus cases in the latest 24-hour period.  Following the sharp rise, the German Chancellor is understood to be considering a “mega-lockdown”, German tabloid newspaper Bild reports.

Drastic measures are being discussed, including the closing down of public transport networks at a local and national level.

The grim death toll in the past 24-hour period surpassed the previous record of 1,118 set on January, 8.

Since the start of the pandemic, a total of 43,881 people have now died in Germany after testing positive for COVID-19.

In November, Ms Merkel imposed a partial lockdown, but kept most shops and schools open.

The following month, the rules were tightened across the country and non-essential stores were forced to close their doors.

And since the Christmas holiday’s schools have not reopened.

Lothar Wieler, president of the RKI, said the current data suggested people are travelling more than they should be and causing a spike in infections.

Mr Wieler also warned the current restrictions did not go far enough and were not being enforced.

He said: “To me, these measures we’re now taking aren’t a complete lockdown.

“There are still too many exceptions and they aren’t being strictly implemented.”

Leaders from across the 16 German states are scheduled to attend a meeting on January 25 to discuss the next stage of action, but that is set to be brought forward amid the alarming rise in deaths.

Public services are also at breaking point across the country, with hospitals in 10 German states reporting 85 percent capacity in intensive care units.

Ms Merkel is also under severe pressure to increase vaccinations after it emerged just over one percent of people had been given their jab.

Data released by the RKI showed 842,455 people had received their first dose of the vaccine.

In the UK more than 2.4 million people have been administered their first jab.

Mr Wieler urged people who were offered a COVID-19 jab to accept it to relieve the strain on hospitals.

The leading medical chief also insisted it may take until the end of 2021 to get on top of the virus.

He added: “At the end of the year we will have this pandemic under control.” 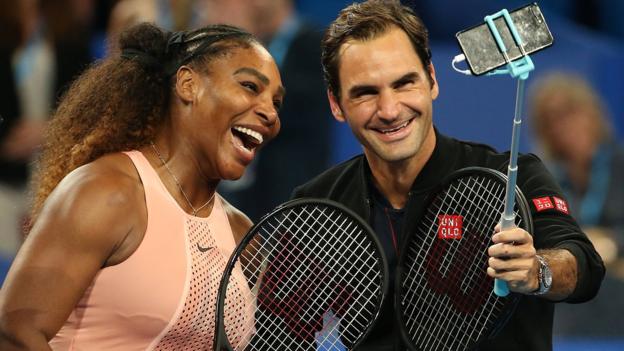 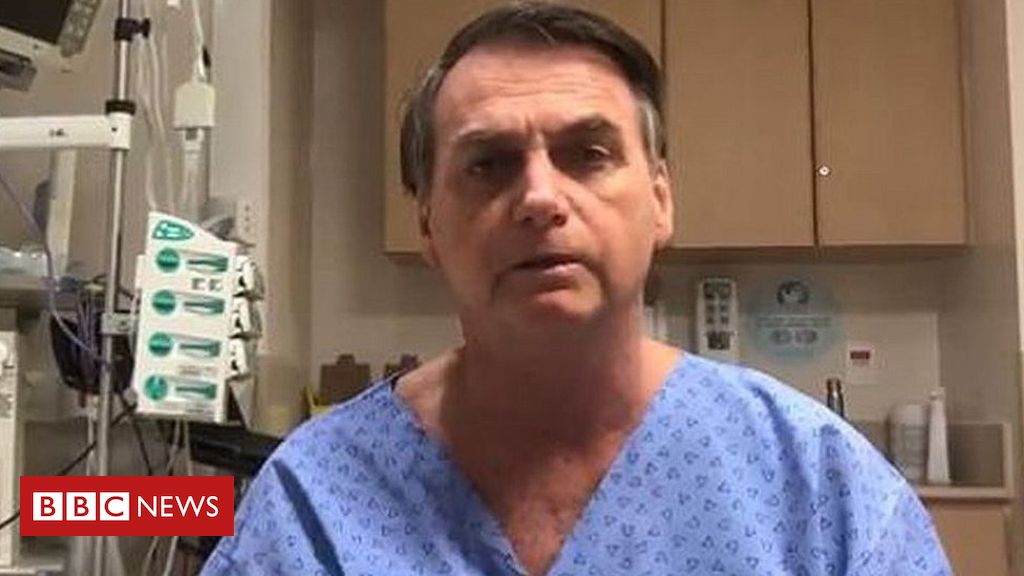 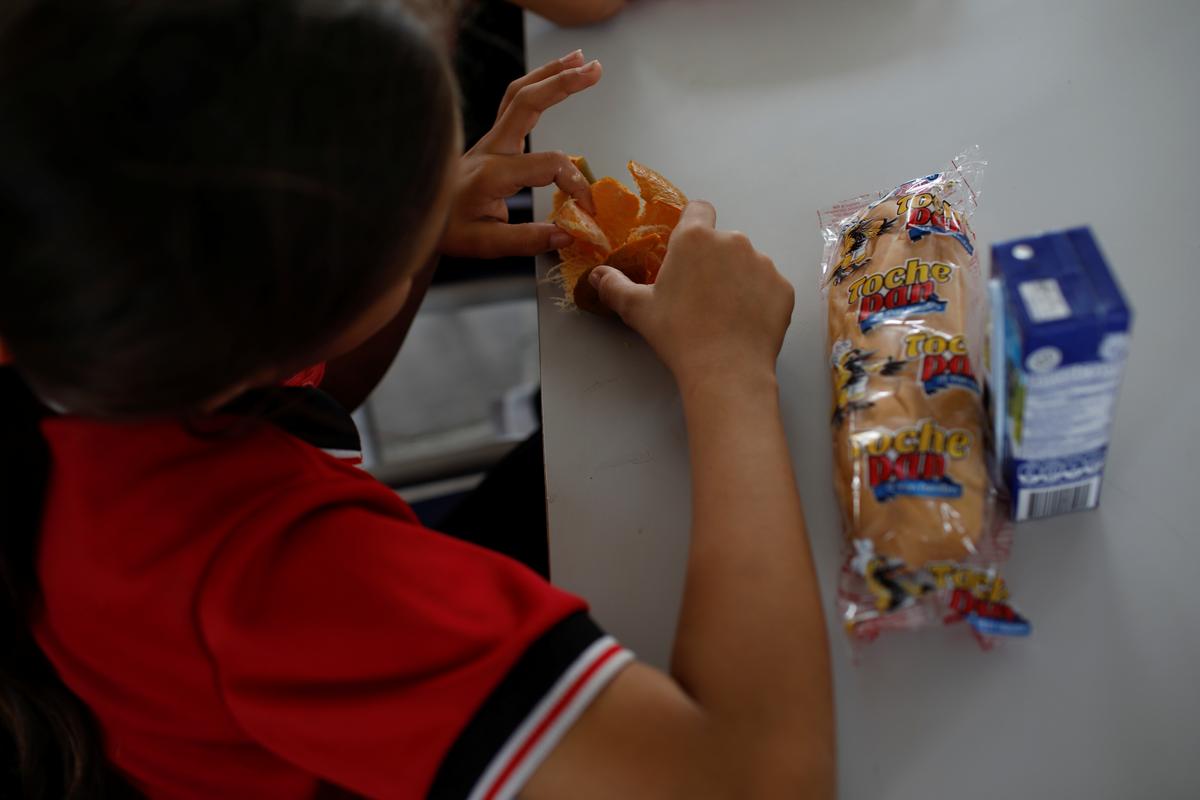 URENA, Venezuela/CUCUTA, Colombia (Reuters) – Desperate Venezuelans asked on Wednesday how they would gain access to U.S. food and medicine aid due […]