WASHINGTON (AP) — The FBI is tracking an “extensive amount of concerning online chatter,” including calls for armed protests leading up to next week’s presidential inauguration, Director Chris Wray said Thursday.

Wray, in his first public appearance since the Jan. 6 riot at the U.S. Capitol, said in a security briefing for Vice President Mike Pence that the FBI remains concerned about the potential for violence at protests and rallies in Washington and in state capitols around the country.

Those events could bring armed individuals near government buildings and elected officials, Wray warned, while also noting, “One of the real challenges in this space is trying to distinguish what’s aspirational versus what’s intentional.”

Wray said the FBI was receiving a “significant” amount of information that it was pushing out to other law enforcement agencies ahead of the inauguration. Information-sharing is critical before any significant public event like the inauguration, but the issue is receiving particular scrutiny because of signs law enforcement was unprepared for the violent, deadly surge at the Capitol by loyalists of President Donald Trump.

Federal officials have warned local law enforcement agencies that the riot at the Capitol is likely to inspire others with violent intentions.

“We’re looking at individuals who may have an eye towards repeating that same kind of violence that we saw last week,” Wray said, adding that since January 6, the FBI has identified over 200 suspects.

“We know who you are. If you’re out there, an FBI agent is coming to find you,” he added.

More than 100 people have been arrested so far, Wray said, and there are “countless” other investigations.

States nationwide have already been stepping up security in preparation for possible armed protests and violence this weekend, particularly at statehouses amid legislative sessions and inaugural ceremonies. Officials are reassessing their security plans for high-risk targets and police in major cities are preparing to be put on tactical alert if necessary. An FBI bulletin earlier this week warned of potential armed protests in all 50 states.

To monitor threats, share intelligence and decide how to allocate resources, the FBI during the inauguration will operate a round-the-clock command post at headquarters and at each of its 56 field offices, Wray said.

“Our posture is aggressive, and it’s going to stay that way through the inauguration,” he said. 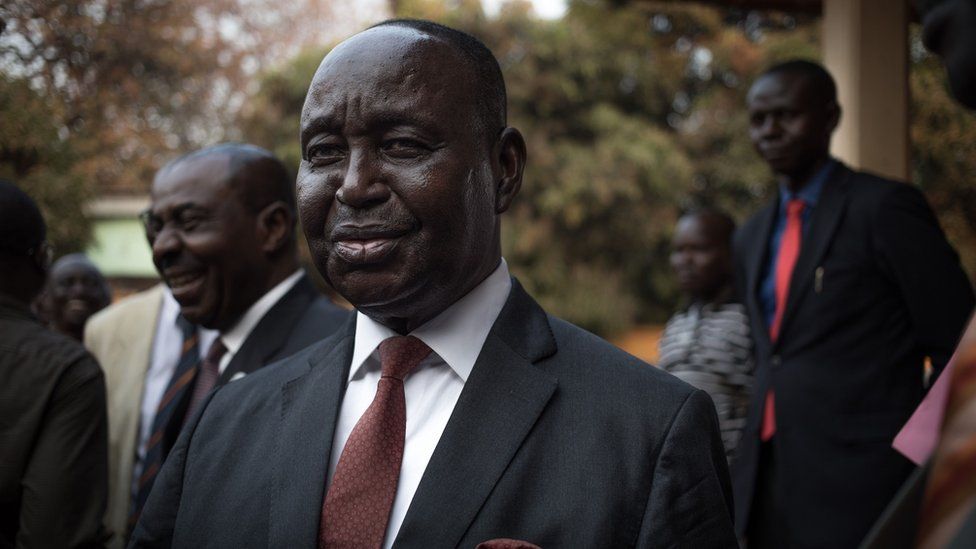 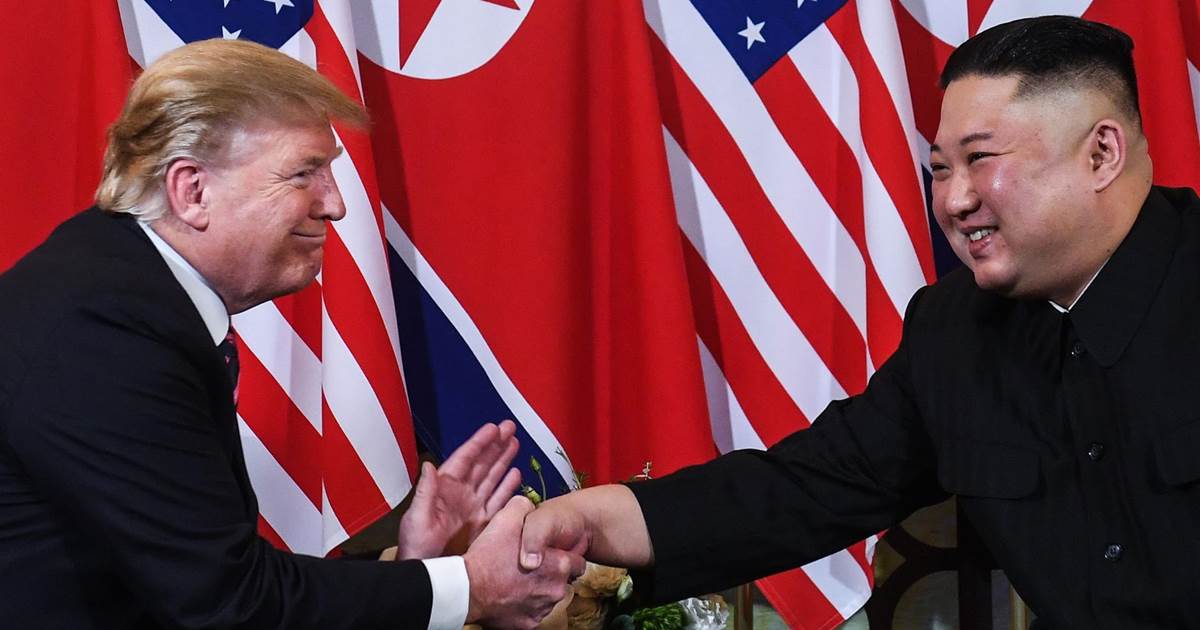 The sanctions and threats President Donald Trump has leveled at Iran will only deepen the anti-U.S. mistrust that’s felt 4,000 miles from […] 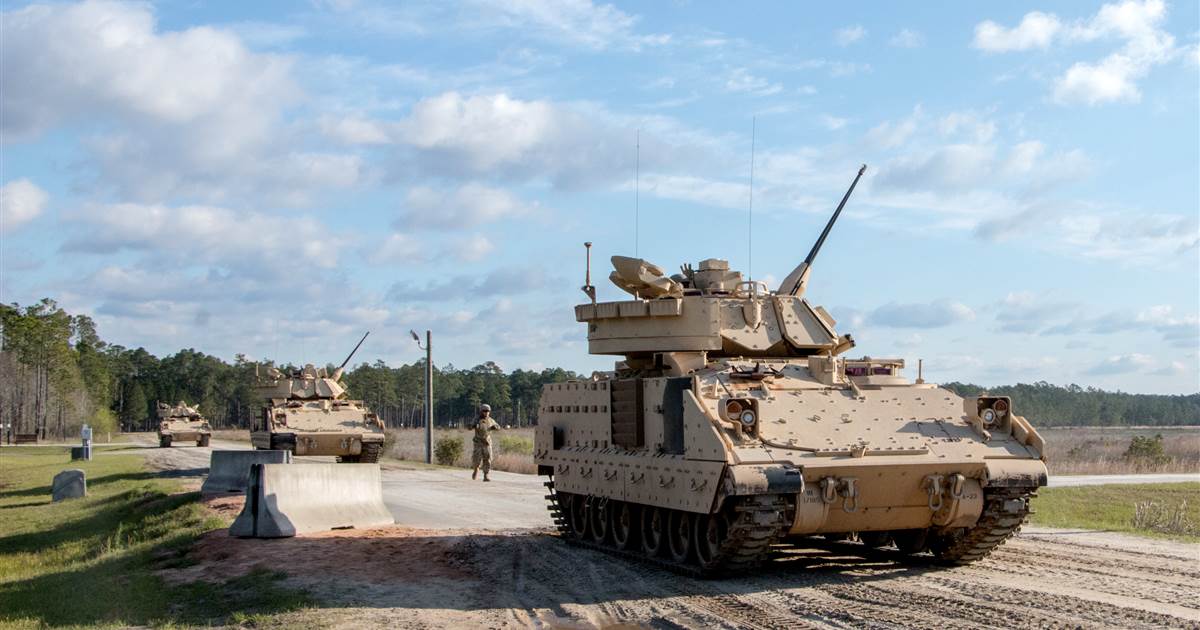