Brad Marchand had a goal and an assist, then scored the only goal in the shootout as the Boston Bruins beat New Jersey 3-2 on Thursday night at the Prudential Center in Newark, spoiling Lindy Ruff’s debut as Devils coach.

Marchand scored a power-play goal and set up another by Nick Ritchie for the Bruins, who won the Presidents’ Trophy for having the best record in the NHL during the 2019-20 regular season. Tuukka Rask made 20 saves, including two on breakaways in overtime, and added two stops in the shootout.

The teams play again in New Jersey on Saturday afternoon.

Rask denied shootout attempts by Nikita Gusev and Jesper Boqvist. Jack Hughes did not get a shot off.

The Devils rallied twice in the third period to tie the game on goals by Wood and Smith in his NHL debut.

Smith’s goal, which bounced off defenseman Charlie McAvoy, came with 6:14 left in regulation, 34 seconds after Ritchie put the Bruins ahead 2-1.

Marchand, who set up Ritchie’s goal, gave Boston a 1-0 lead at 17:40 of the first period on a power-play goal.

Wood tied the game on a breakaway with 11:09 left in regulation.

Both of Boston’s goals were scored on power plays after Wood was penalized for goaltender interference. 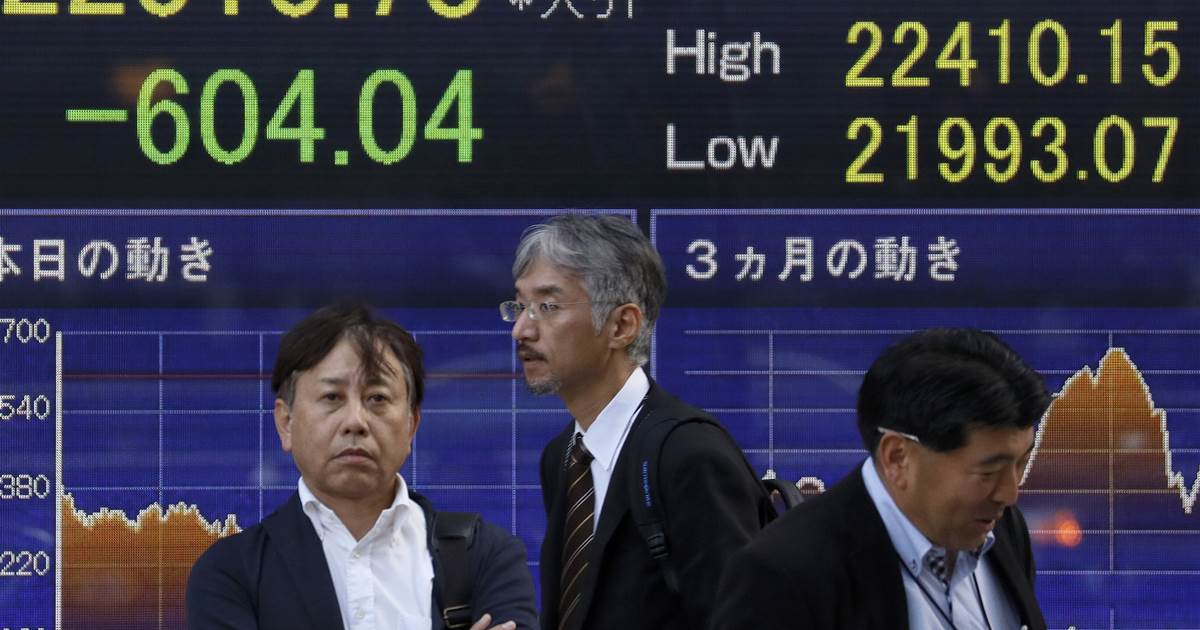 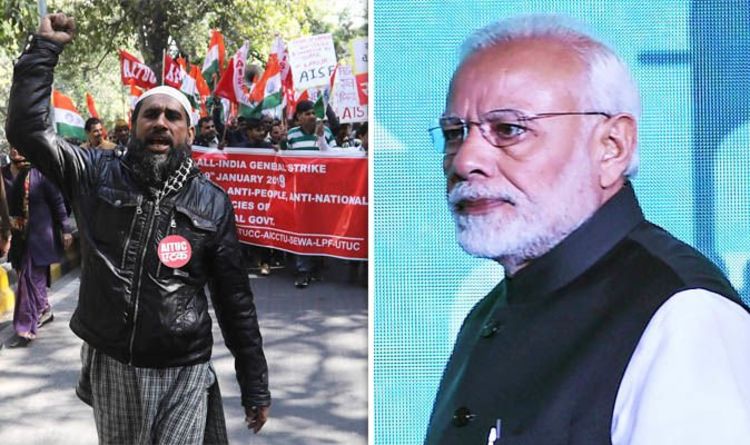 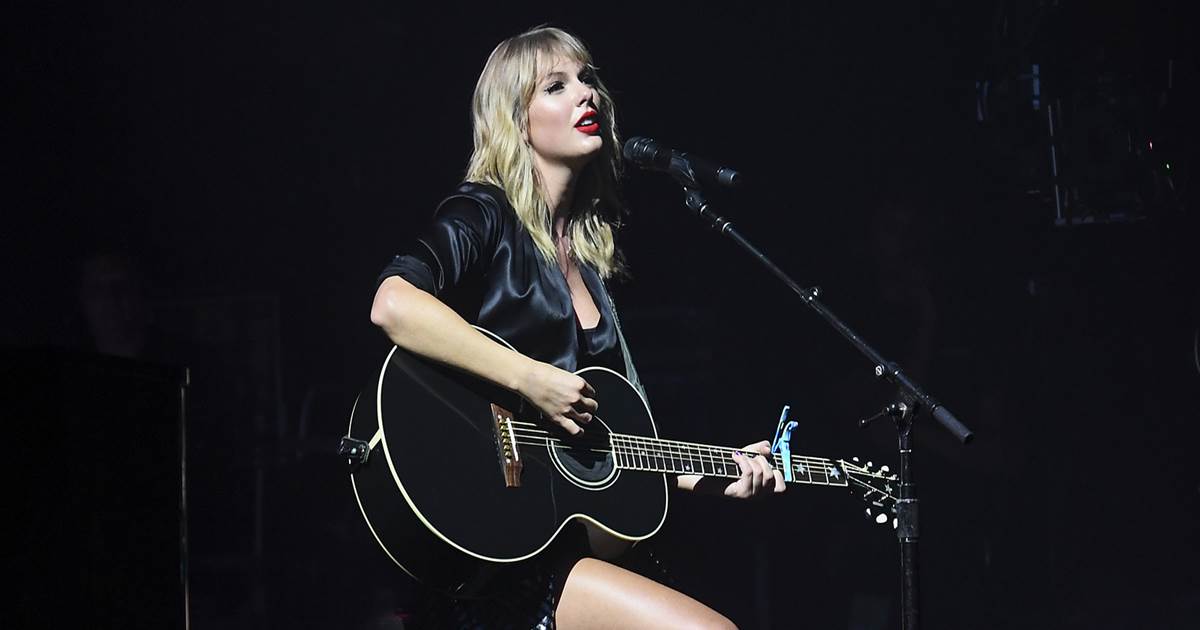