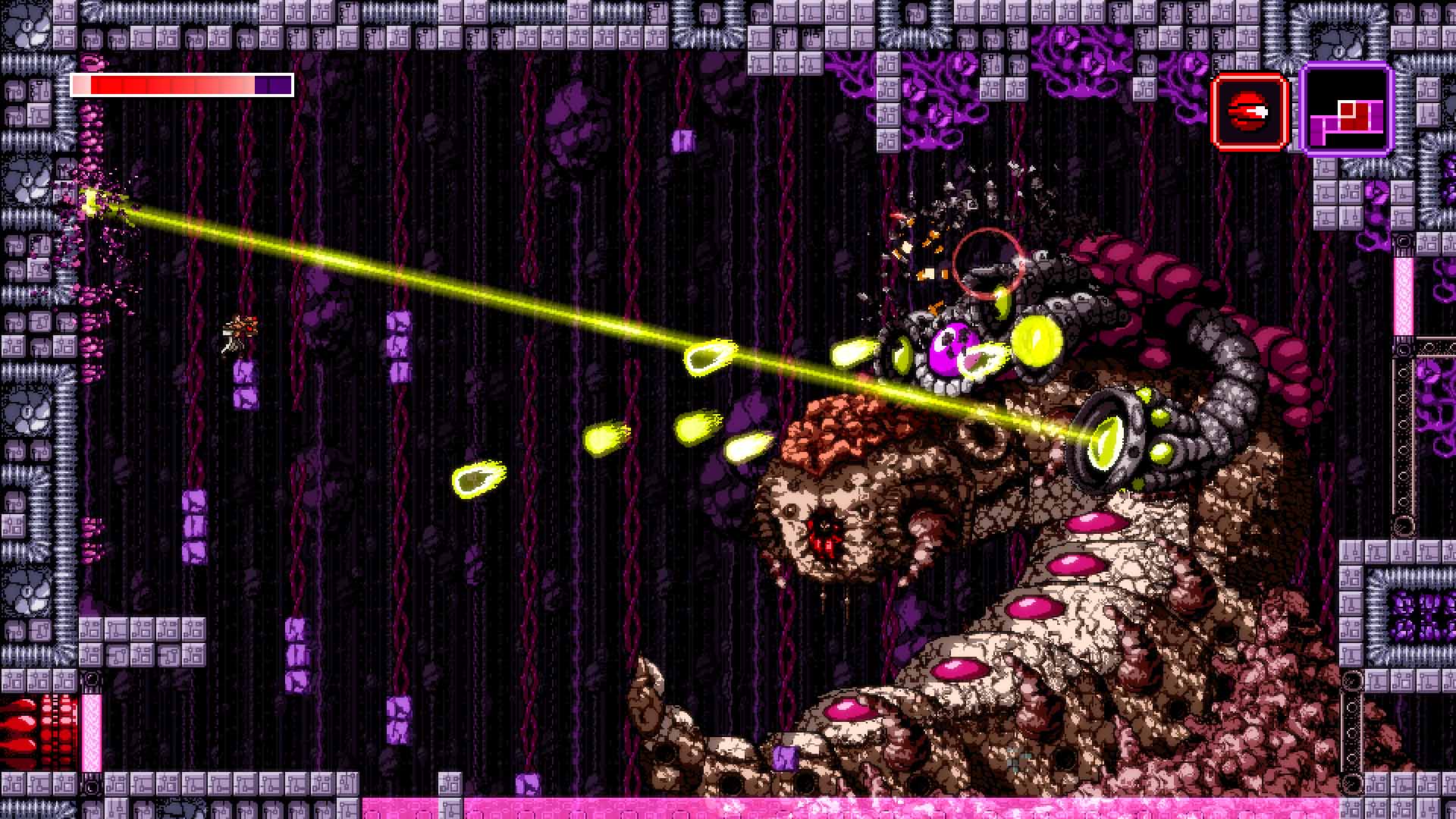 Axiom Verge released nearly six years ago and there’s a sequel in development, but that doesn’t mean now is a bad time to roll out the game’s first DLC. The free Randomizer Mode is in beta, and if you own the game on Steam you can access it right now.

As the name implies, the mode “randomizes” the Metroidvania’s item locations. That seems fraught with danger, especially in a game where carefully placed power-ups determine the flow of progression. But the mode takes all of this into account, as Thomas Happ writes on the game’s official website.

“The Randomizer is smart enough to know that in certain areas you need weapons with certain characteristics to progress,” he writes, adding later that “If the Randomizer just gave you any old weapon, you might be blocked from progressing any further.”

Needless to say, it must have been a real headache to implement, and it was definitely a labour of love: as Happ notes in his post, the mode was originally a mod created by Axiom Verge’s speedrunning community.

There are three difficulty modes for the Randomizer, though it’s probably a bad idea to dive into any of them if you’ve never completed the main game. ‘Beginner’ difficulty is what you’ll want to try: the other two rely on knowledge of the game’s glitches, stuff that only speedrunners really care about.

The post also indicates that Axiom Verge 2 is nearing completion. “I’m putting on the finishing touches for that and will be talking about it more soon,” Happ said. 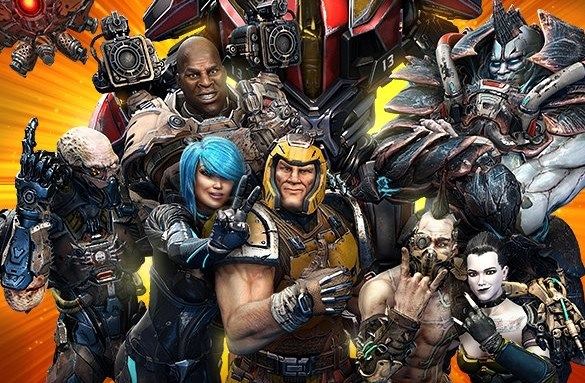 Quake Champions is still kicking on, long after the predicted arena shooter revival failed to eventuate. Its latest update looks like a […] 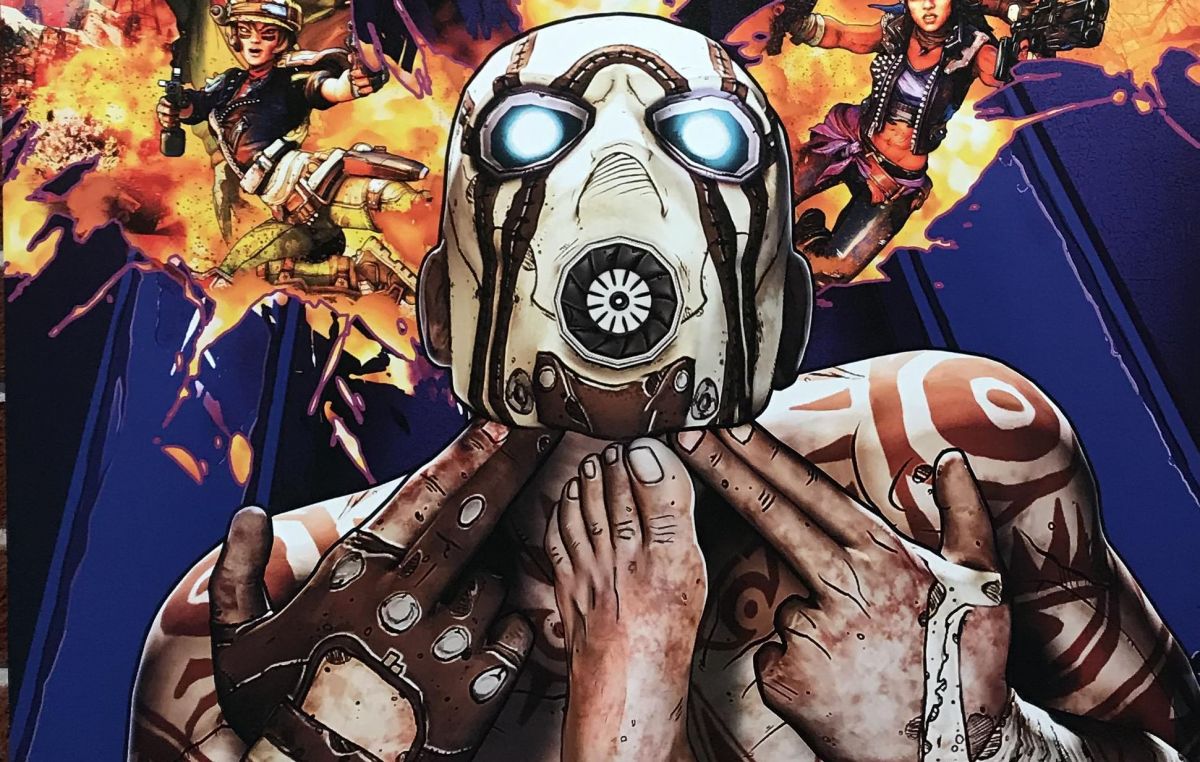 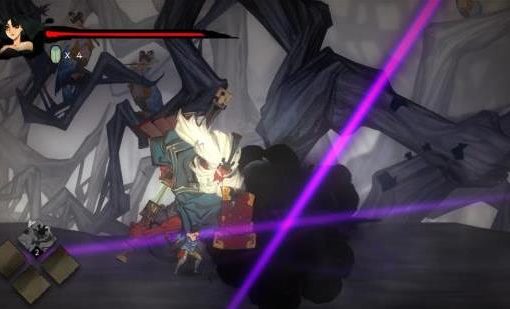