Alibaba founder Jack Ma, who also controls Ant, has not been seen in public since Ant’s IPO debacle.

Hu said he believed Ma was “safe and sound”. 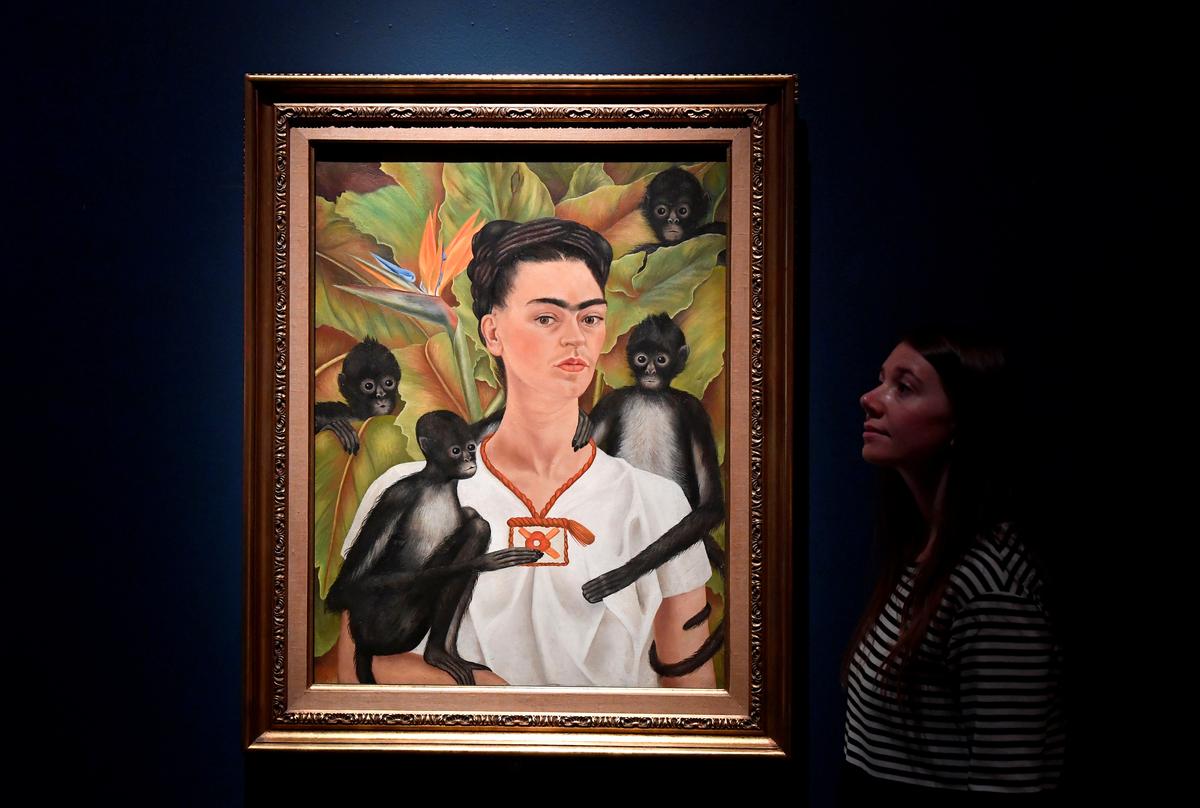 MEXICO CITY (Reuters) – The new U.S. ambassador to Mexico has taken aim at Mexican icon Frida Kahlo for her support of […] 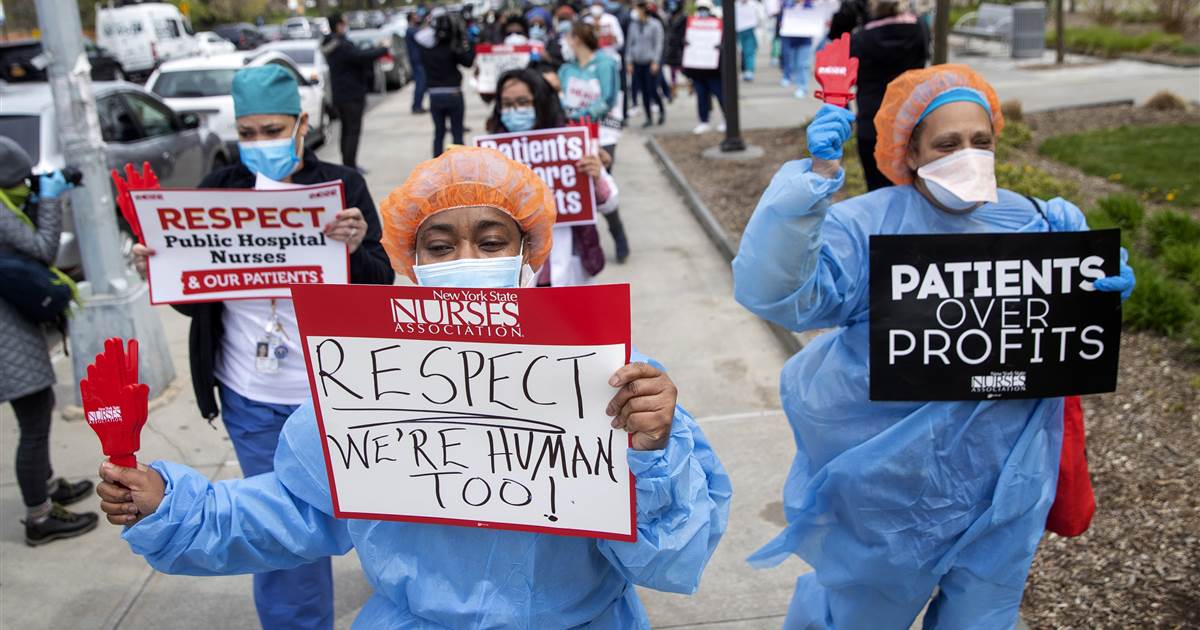 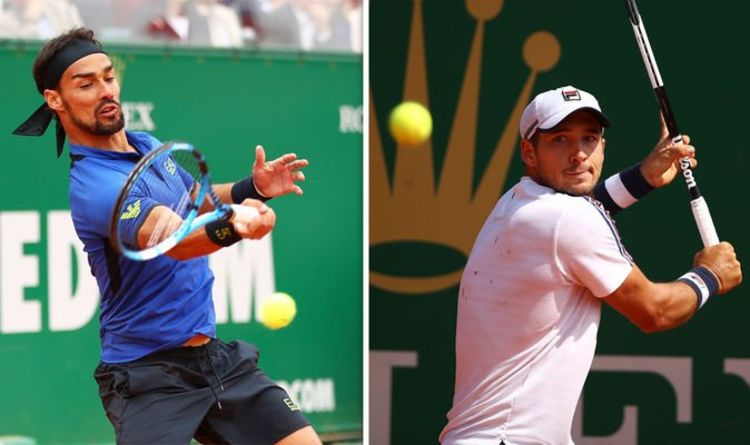 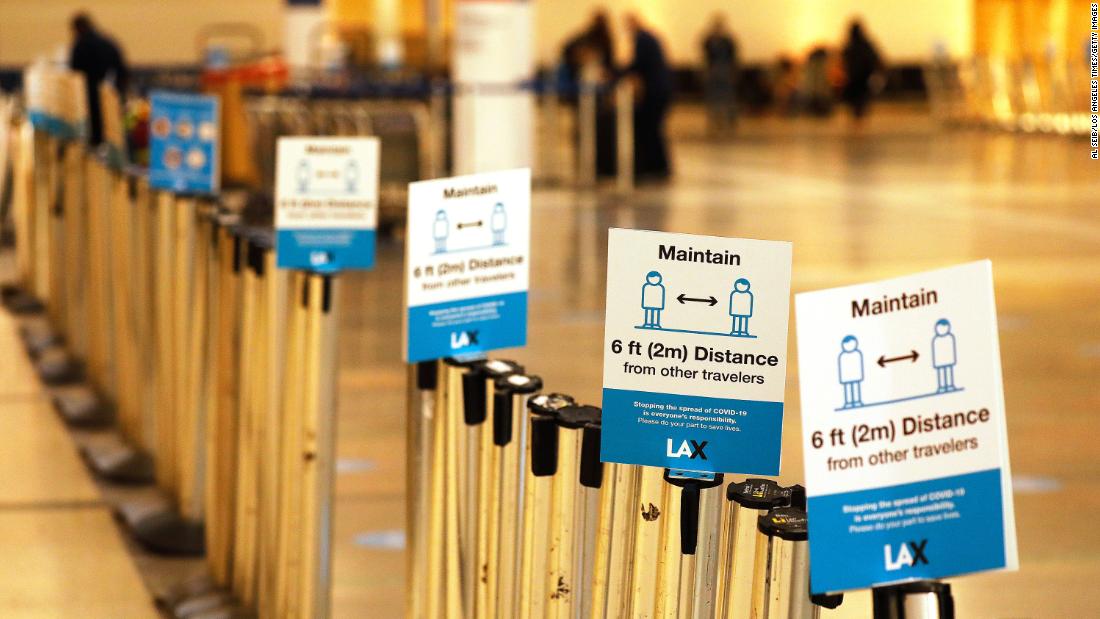 “We have learned that these colder months when people are clustering inside, the numbers are going to go up,” CNN’s Chief Medical […]