When telling a lie, people may imitate the body language of the person they are lying to without realising they are doing it. The discovery might eventually lead to a new form of lie detection test.

“Liars often deliberately change their behaviour into a way they think truth-tellers behave, but this particular copycat behaviour is something they wouldn’t even try to manipulate because they don’t realise they’re doing it,” says Sophie van der Zee at Erasmus University Rotterdam in the Netherlands. “And that could make it an interesting cue for detecting deceit.”

Van der Zee and her colleagues asked about 50 university students to solve a supposedly simple wooden puzzle within 5 minutes. In reality, the puzzle was far too hard to solve in the time available.

Van der Zee and her colleagues then recorded interviews as each student told another student about the puzzle challenge – which, if they were complying with van der Zee’s request, involved lying about how they solved the puzzle.

Using a wireless accelerometer (a WiTilt), van der Zee’s team recorded the head, chest and wrist movements of the students – both the ones talking about the puzzle and the ones listening. They found that when a student was telling the truth, their body movements differed from those of the person asking questions. But when they were lying, the movements of the two speakers tended to align.

This may be because lying requires so much concentration, says van der Zee, so speakers might subconsciously slip into mimicking their listener’s subtlest body movements because copying requires less thinking than coming up with their own body language. This way of coping with “cognitive overload” isn’t obvious to the naked eye, but was detectable with the accelerometers.

It is a “fascinating” study that provides good “basic research” for possible future courtroom use if validated in more in-depth studies, says Tim Brennen at the University of Oslo in Norway.

However, the accelerometer results don’t determine which speaker – the liar or the listener – is aligning body language with whom, a shortcoming the study authors themselves point out.

“It’s really interesting in terms of social psychological theory, but this is just the first green shoots as far as having something practical for reliable lie detection testing,” says Brennen. 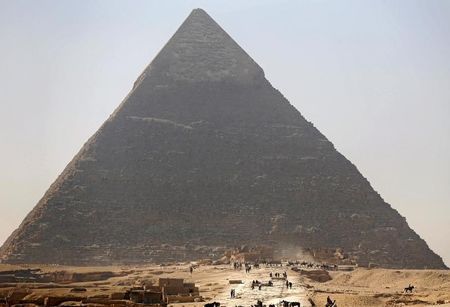 FILE PHOTO: Tourists visit the Pyramid of Khufu, the largest of the Great Pyramids of Giza, on the outskirts of Cairo, Egypt […] 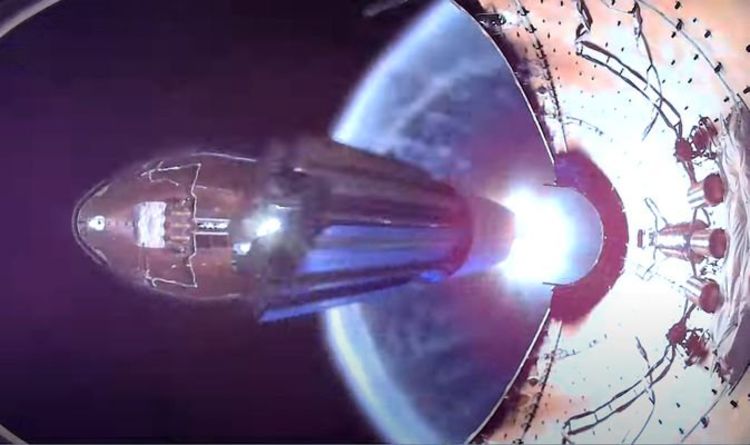 Payload fairing separation is the planned moment when a rocket’s protective shell detaches. This exciting event now commonly occurs in many modern […] 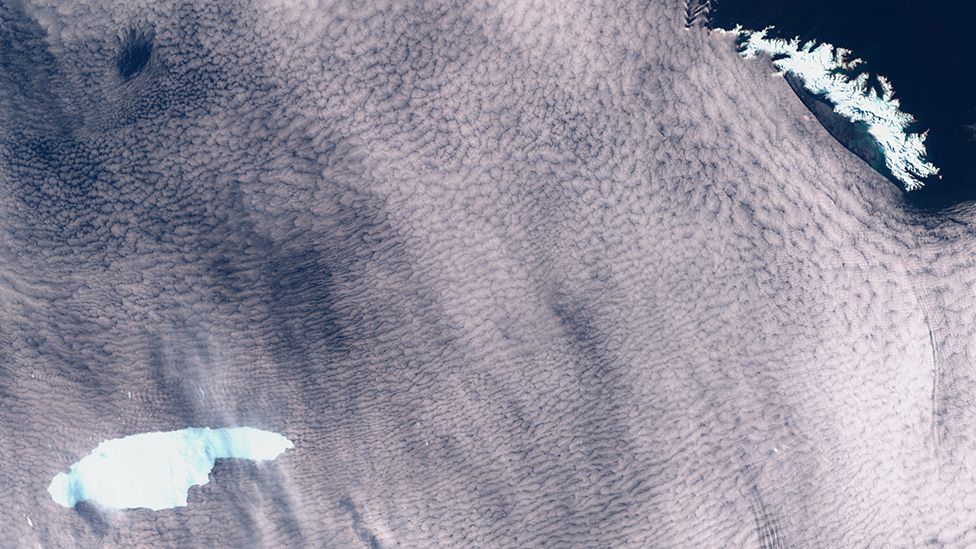 Pointing the way: Viewed from space, A68a has the look of a hand with an outstretched index finger The world’s biggest iceberg, […]