Donald Trump has always placed substantial value on sports as an inextricable stripe of American life and bought in accordingly. He owned a team in the upstart United States Football League in the early 1980s and made a splashy but failed bid for the NFL’s Buffalo Bills in the 2010s. He ponied up eight-figure site fees to host major prizefights at his Atlantic City casino before it went bankrupt. He has actively courted athlete endorsements throughout his political life, keenly aware of the power of sportsperson as influencer among both the patrician and working-class sets.

So as the walls close in during the final days of his presidency, his Twitter account neutered and reputation forever stained for his part in inciting last week’s insurrection at the US Capitol, there’s a certain poetic justice to be found in the rejection he’s experienced from his favorite sport of all, if only because we know it is very likely the only meaningful consequence he will face.

On Sunday, the PGA of America announced it was stripping Trump’s New Jersey golf club of the 2022 US PGA Championship, the first men’s major to be awarded to a Trump property and the crowning achievement of his two decades as a golf course owner and operator. The R&A followed suit the next day when it appeared to rule out Turnberry, the Scottish course which last hosted the Open championship before Trump bought it, as a future host of golf’s oldest major. In Trumpland, it’s a fate worse than impeachment itself.

“We find ourselves in a political situation not of our making,’’ said Seth Waugh, the CEO of the PGA of America. “We’re fiduciaries for our members, for the game, for our mission and for our brand. And how do we best protect that? Our feeling was given the tragic events of Wednesday that we could no longer hold it at Bedminster. The damage could have been irreparable. The only real course of action was to leave.”

The right decision, sure. As Waugh put it, keeping next year’s PGA Championship at Bedminster was “detrimental” to their brand. All it took was an assault on democracy without precedent in the history of the US presidency. But not unlike those administration officials whose resignations began coming in almost immediately following Wednesday’s bloodshed, let’s pause on hailing it as a profile in courage. Not after five stomach-turning years of watching an entire sport toady to its most famous player.

The golf establishment most certainly knew it had a problem on its hands from the moment Trump launched his presidential campaign with remarks branding Mexican immigrants as drug dealers, criminals and rapists. As the owner of 17 golf courses in the US and abroad with ties to every major golf organization, Trump represented one of the sport’s most visible power brokers and a firm response was necessary. So the PGA Tour, LPGA Tour, PGA of America and USGA issued a joint statement saying his comments did not reflect their views and were inconsistent with golf’s commitment to an inclusive environment. Of course, those sentiments were revealed as toothless when they kept holding their tournaments at his properties.

Trump leaned in to the early tempest by saying he had received “tremendous support” within the sport “because they all know I’m right” in an interview with the Golf Channel. Though he has long since traded the dog whistle for a foghorn, the subtext within the space of America’s whitest and most right-leaning major sport was unmistakable. Golf did little to dispel those perceptions last year when the police shooting of Jacob Blake, shortly after the killings of George Floyd and Breonna Taylor, brought about a groundswell of protests and demonstrations unprecedented in the history of American sports. The boycotts spread from the NBA to Major League Baseball, Major League Soccer, the National Hockey League and the WNBA. Even sports leagues regarded as less progressive were moved to respond: the Cincinnati Masters tennis tournament halted play and pathologically apolitical NFL commissioner Roger Goodell did a stunning about-face in admitting black lives, in fact, do matter.

Throughout it all, the silence from the golf world was deafening. When Nascar comes away looking bleeding-heart progressive by comparison, it may be time for a look in the mirror. Nor has it been particularly easy to watch one PGA Tour star after another play a round with Trump – Tiger Woods, Dustin Johnson, Justin Thomas, Bryson DeChambeau, Brooks Koepka and Lexi Thompson among countless others – at a time when the rest of the sports world was unifying against the bigotry he espouses. (Only Rory McIlroy has publicly expressed a sense of regret for taking part in the charade.)

Then came Thursday when two of the sport’s greatest players – Gary Player and Annika Sorenstam – willingly turned up to the White House to accept the presidential medal of freedom with the blood in the halls of Congress hardly dried. Strangely enough, the ceremony was closed to the press and no photos have been made available by the White House press office. In a moment that gave new meaning to slow play and undue delay, it took the PGA another three days to pull the plug.

Back in 2014, shortly after Trump National was awarded the US PGA Championship and before he launched his presidential bid, Trump sat down for an interview with Golf Digest in which he shared a retrograde vision for the sport almost charming in its garishness. “I would make golf aspirational,” he said. “Instead of trying to bring everybody into golf, people that are never gonna be able to be there anyway.”

A shocking embrace of violence and chaos has ensured Trump is no longer a part of golf’s future. That it took this long is the real scandal. 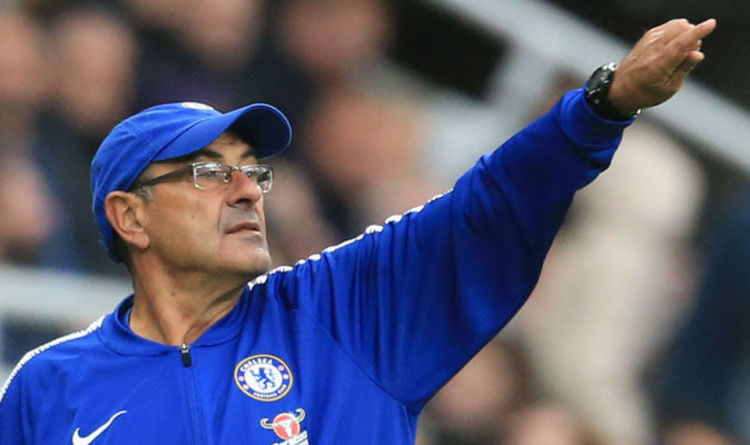 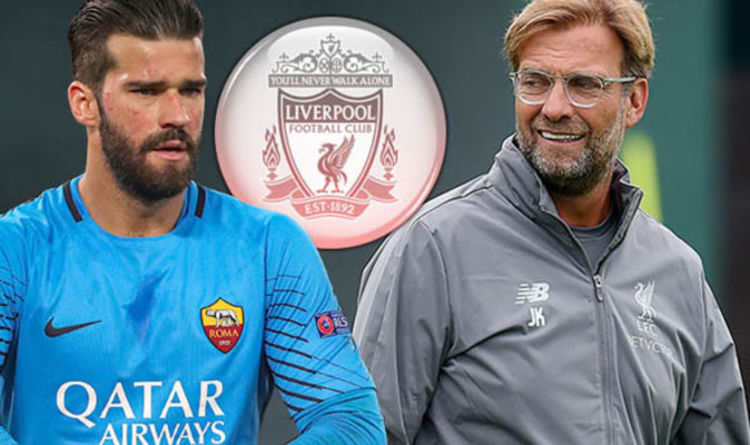 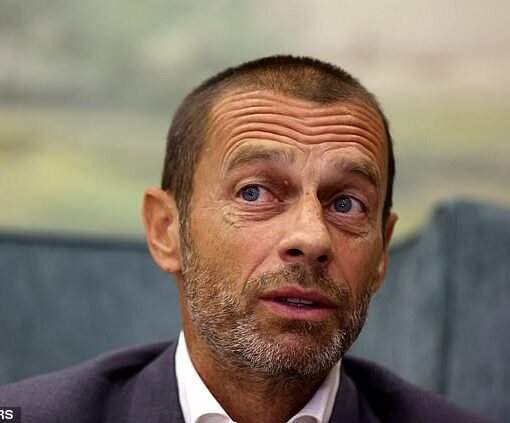