* Euro, Aussie and Kiwi down

Benchmark 10-year Treasury yields fell more than 6 basis points from a 10-month high hit on Tuesday, briefly snuffing out a three-day winning streak for the dollar. They last traded 2 basis points lower at 1.12%, helping the currency trade 0.1% higher against its peers.

The euro, having earlier made its sharpest daily gain against the greenback, lost ground to trade 0.15% lower on the day at $1.2189.

Sterling bucked the trend and strengthened against the dollar to $1.37, having been boosted the previous day by the Bank of England governor talking down the prospect of negative interest rates.

The pullback in yields pushed the dollar below 104 Japanese yen to trade at 103.79 yen.

Investors maintained their bearish stance on the greenback.

“We think that there are really two main reasons for that (dollar not weakening now),” said Calvin Tse, North America Head of G10 FX at CitiFX.

“U.S. yields, especially at the back end, have not only moved higher, they’ve shot higher. With U.S, yields shooting higher, it really does two things: 1) it encourages more inflow into the U.S. buying U.S. rate products and 2) very sharply moving yield levels tend to not be good for high beta EM FX.”

The bond-market sell-off that has driven U.S. yields sharply higher this year and stalled the dollar’s decline was triggered by Democrats winning control of U.S. Congress at elections in Georgia last week.

Investors expect that result to usher in huge sums in government borrowing to fund big-spending stimulus plans and have figured that higher U.S. rates might make the dollar more attractive.

Mixed signals from some U.S. Federal Reserve members on how much longer policy can stay so accommodative also dragged on Treasuries.

However, strong demand at a $38 billion 10-year auction overnight and remarks from Boston Fed President Eric Rosengren and Kansas City Fed President Esther George have allayed some of those concerns ahead of a busy schedule of Fed speakers.

December U.S. inflation figures are also due at 1330 GMT, with expectations for annual core CPI to hold steady at 1.6%.

Later on Wednesday Reserve Bank of St. Louis President James Bullard is due to participate in a discussion on monetary policy at a Reuters Next Virtual Forum at 1430 GMT.

Federal Reserve Board Governor Lael Brainard and Vice Chair Richard Clarida are also due to speak on Wednesday and the Fed issues its “Beige Book” of economic indicators at 1900 GMT. Fed Chair Jerome Powell is due to speak on Thursday. 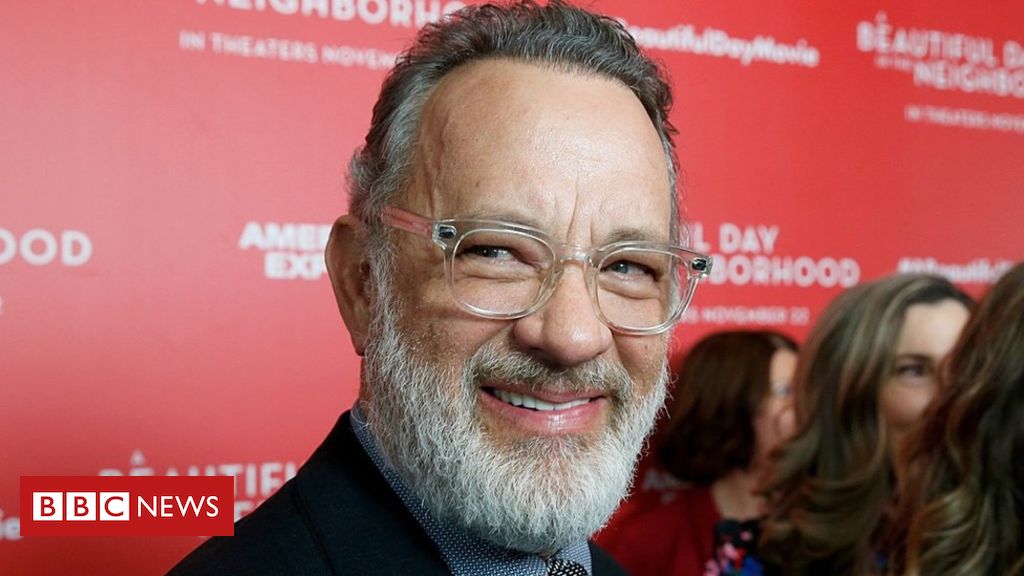 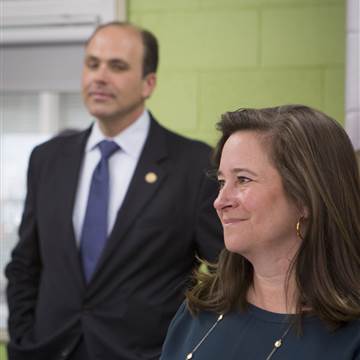 Lady Luck’s moment in Virginia’s political spotlight will have to wait. The Virginia State Board of Elections will postpone its Wednesday random-drawing […] 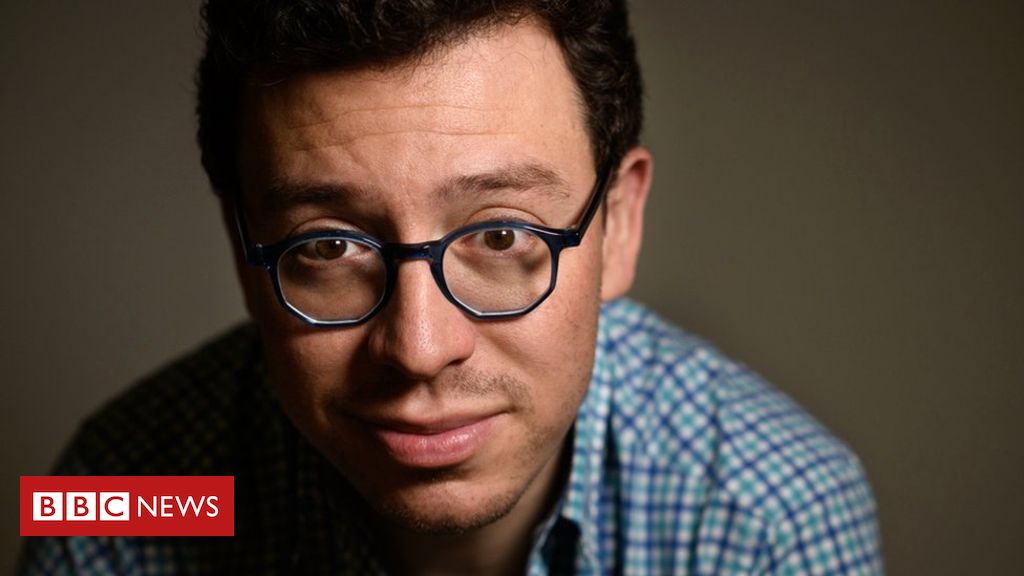 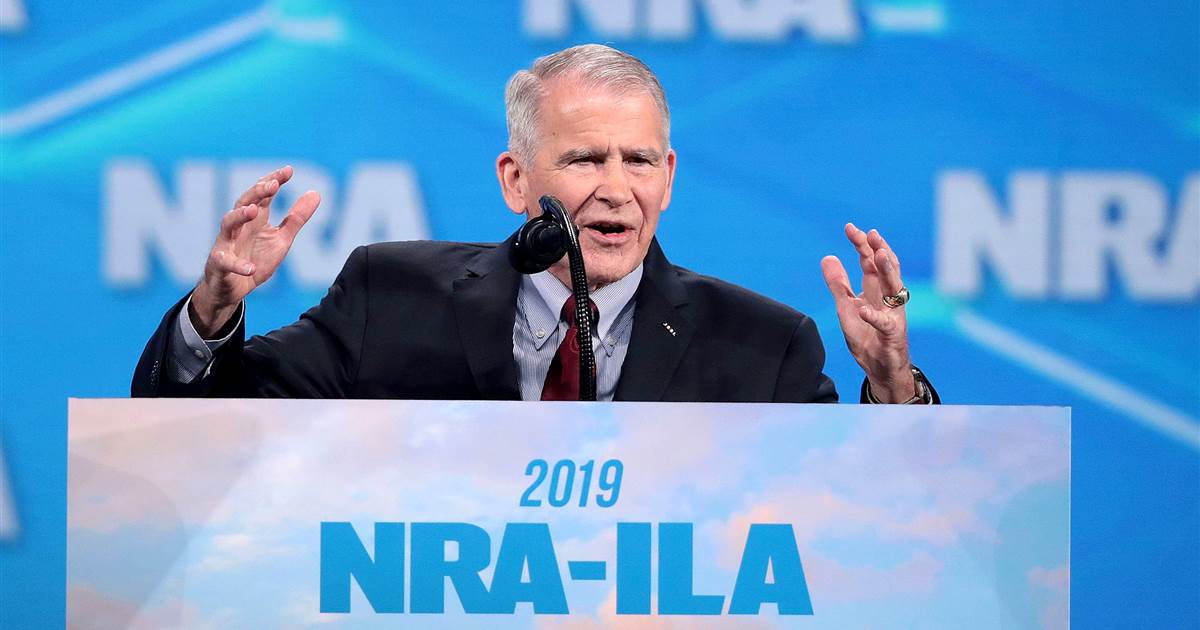