Greenwich is full of impressive buildings including the Ranger’s House in London which was home to the titular family of the series.

As the name would suggest, this was once of the official residence of the rangers of Greenwich Park which was a position appointed by the Royal Family in the 19th century.

The property backs out onto the park while inside is home to an impressive collection of art belonging to Sir Julius Wernher.

Bath’s prime filming location No. 1 Royal Crescent has been used in numerous productions such as MacDonald and Dodds as well as a production of Jane Austen’s Persuasion.

The Cresent is once more utilised to recreate the Featherington Residence in Bridgerton, where Penelope (Nicola Coughlan) and Eloise Bridgerton (Claudia Jessie) are known to stroll along.

Bridgerton is streaming on Netflix now. 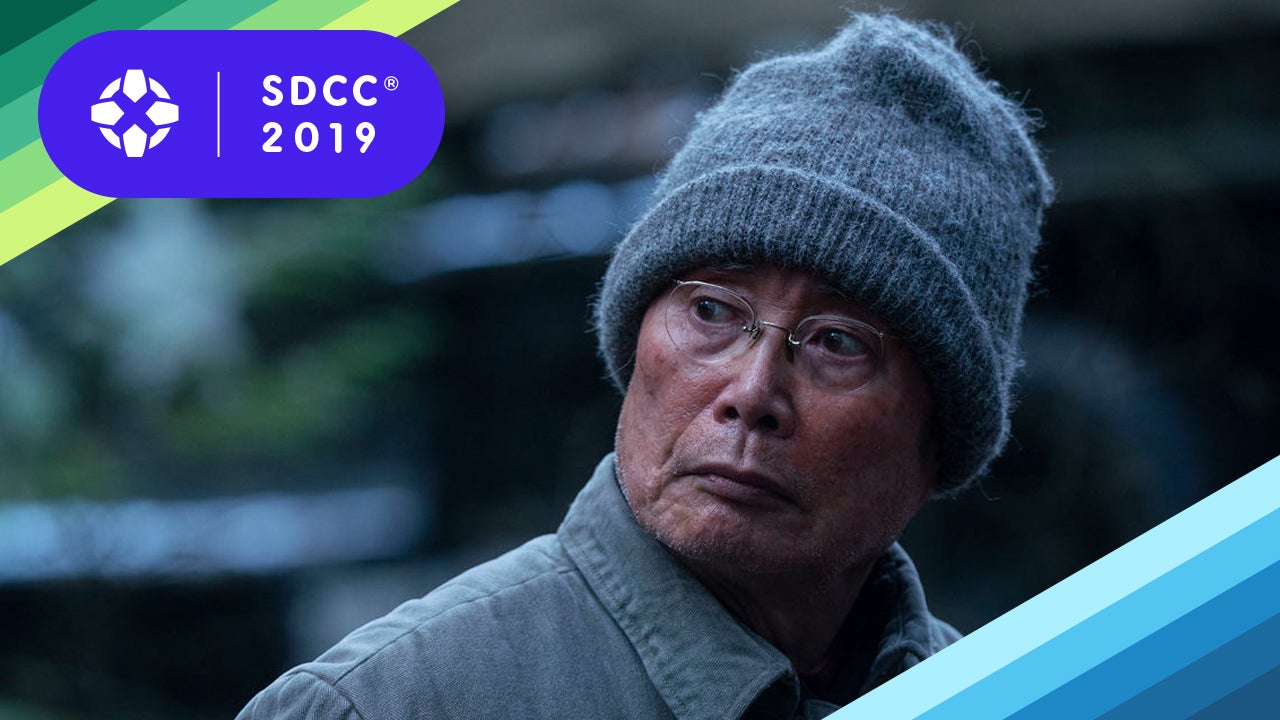 The Terror returns to AMC for a second season under the new name, The Terror:Infamy. This horror anthology leaves the Arctic and […] 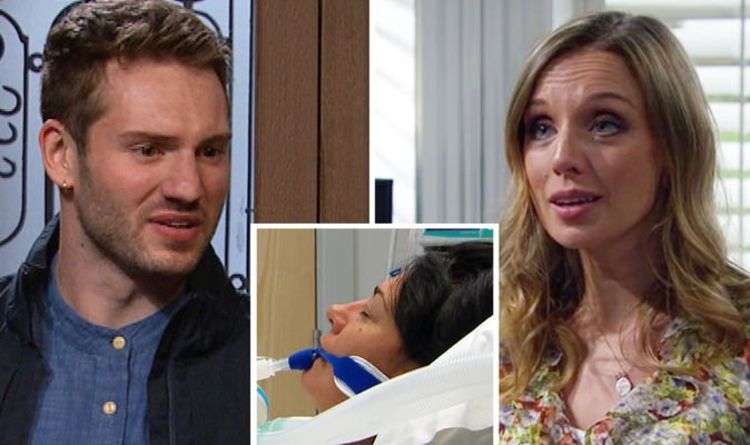 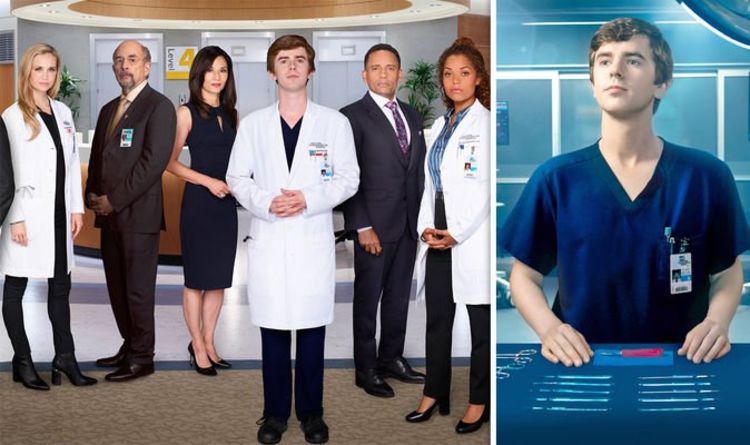