NEW YORK/LONDON (Reuters) – A rally in U.S. yields is clouding the outlook for one of the market’s most popular trades: betting against the dollar.

The U.S. currency is up more than 1% from its recent lows, shadowing a move that has taken the benchmark 10-year Treasury yield to its highest level since March on expectations that a Democratic-controlled Congress will dish out more stimulus in 2021 as vaccines roll back the coronavirus pandemic.

Most of the factors that dragged the dollar to multi-year lows in 2020 – including expectations that the Federal Reserve will keep rates at rock-bottom levels – remain intact, and many believe the dollar’s nascent rally is unlikely to last.

Still, the prospect that rising yields will continue burnishing the dollar’s attractiveness has given pause to some investors betting on more declines in the greenback.

“For the majority of 2020, we were more negative on the dollar,” said Thanos Bardas, managing director and co-head of global investment-grade fixed income at Neuberger Berman. “From here we are looking for more two-way action.”

The U.S. 10-year note now has a 165 basis point yield advantage over its German counterpart, up from around 100 basis points in July.

Momentum for at least a short-term bounce could come if nervous dollar bears start unwinding short positions built up over the last several months, analysts said: nearly $30 billion was arrayed against the dollar in futures markets alone last week, CFTC data showed, while fund managers in the most recent BofA Research survey named shorting the dollar as the market’s second “most crowded” trade.

“It has become more risky to continue to be dollar bearish,” said John Doyle, vice president of dealing and trading at FX payments firm Tempus Inc. “The long-term weakness in the dollar may be overdone a touch.”

A bout of dollar strength may hurt trades that thrived during last year’s 7% drop in the U.S. currency, including bets on many global currencies and commodities such as gold.

The dollar, a popular safe haven, may also be benefiting from heightened uncertainty in Washington, as fears of further political unrest swirl amid reports of protests planned around President-elect Joe Biden’s inauguration on Jan. 20.

“I think that is exaggerating the strength in the dollar,” said Paresh Upadhyaya, director of currency strategy and portfolio manager for Amundi Pioneer Asset Management.

The dollar’s rise has weakened the technical picture for the euro, with the common currency falling below the 10- and 21-day moving averages, which had been acting as support since early November.

Darkening economic clouds across Europe amid new lockdown measures to fight a second COVID-19 wave have also undercut the case for a rising euro.

“We are skeptical about substantial further euro strength, particularly during a Eurozone recession that is more severe than in most of the rest of the world,” said Athanasios Vamvakidis, global head of G10 FX strategy at Bank of America Merrill Lynch.

Still, some investors believe a rise in U.S. yields can only go so far.

“We’re not going to see U.S. yields moving up to a level where they are going to provide more yield-based support for the dollar,” said Jeremy Stretch, head of G10 FX strategy at CIBC. 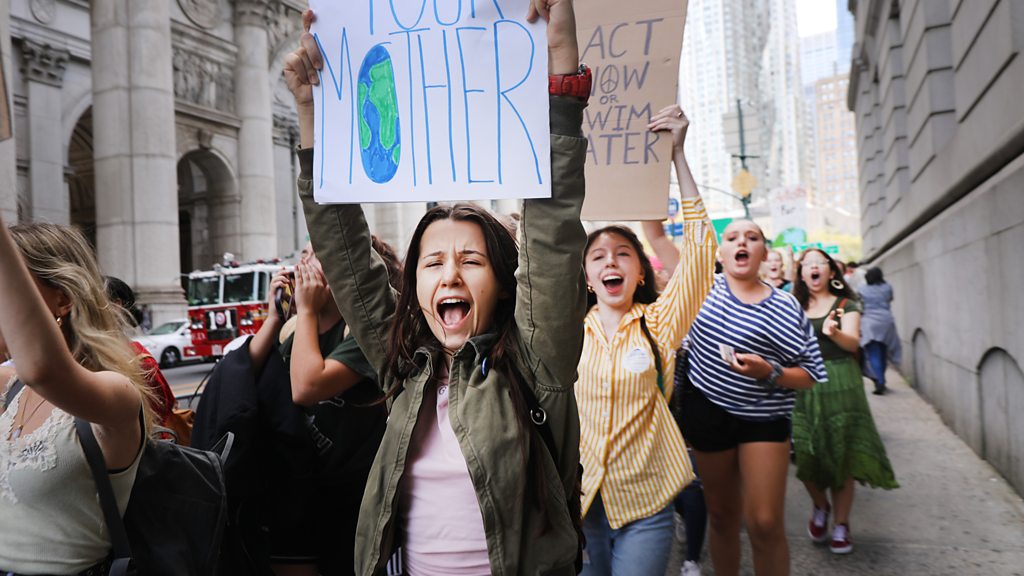 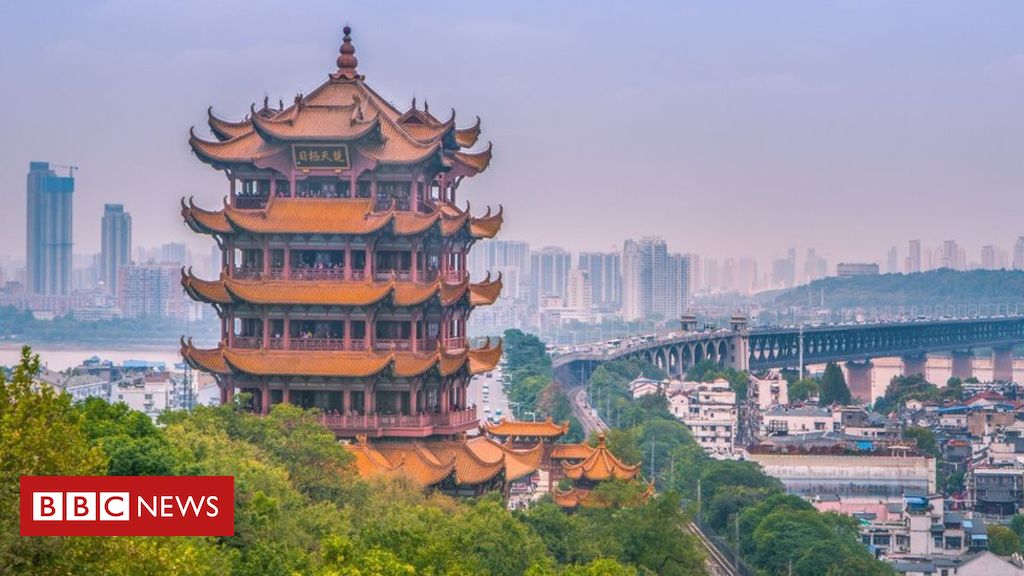 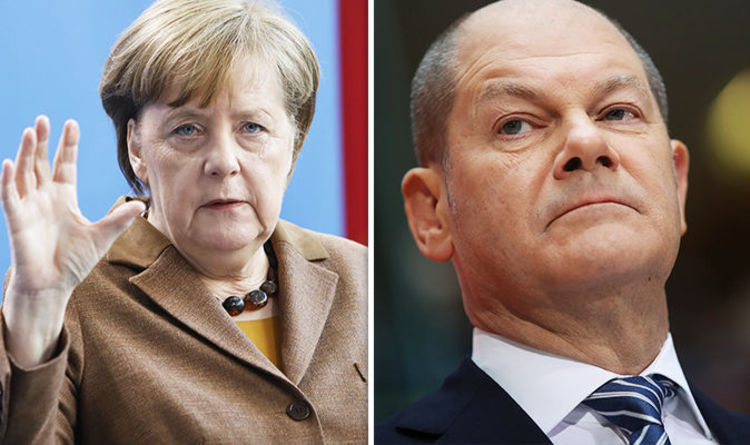 Olaf Scholz, who is the acting chairman of Germany’s Social Democratic Party (SPD), made the remarks as his party has agreed to […]