WASHINGTON (Reuters) – Amazon.com Inc warned Parler about vile and threatening language on its site before cutting off the social media platform favored by many supporters of U.S. President Donald Trump from its servers, according to a court filing.

In exhibits that were part of a filing to the U.S. district court in Seattle late on Tuesday, Amazon provided copies of emails from late last year. One of them gave examples on Parler of vile language, for example, used to describe former first lady Michelle Obama, as well as postings such as “the only good democrat is a dead one. Kill’em all.”

Parler defended the insults to Obama as hateful but covered by the First Amendment to the Constitution. The direct threat, the respondent said, “has been passed on to our regulator contact for investigation.”

A second exhibit includes a long list of Parler postings that threatened specific acts of violence against people, some of whom are named while others are just described as “liberals” or black, gay, Jewish or transgender.

“There was an increasing volume of content on Parler that threatened or encouraged violence,” an unnamed Amazon executive said in a statement included with the exhibits.

“We explained that given the events at the U.S. Capitol Building and the threats regarding the upcoming inauguration, we had real concern about this content leading to more violence,” the statement said, referring to last week’s violent siege of the Capitol by Trump supporters and President-elect Joe Biden’s swearing in on Jan 20.

The filings were made as part of Parler’s Jan. 11 lawsuit against Amazon, accusing the big technology company of making an illegal, politically motivated decision to shut it down to benefit Twitter Inc

Parler did not immediately respond to requests for comment. 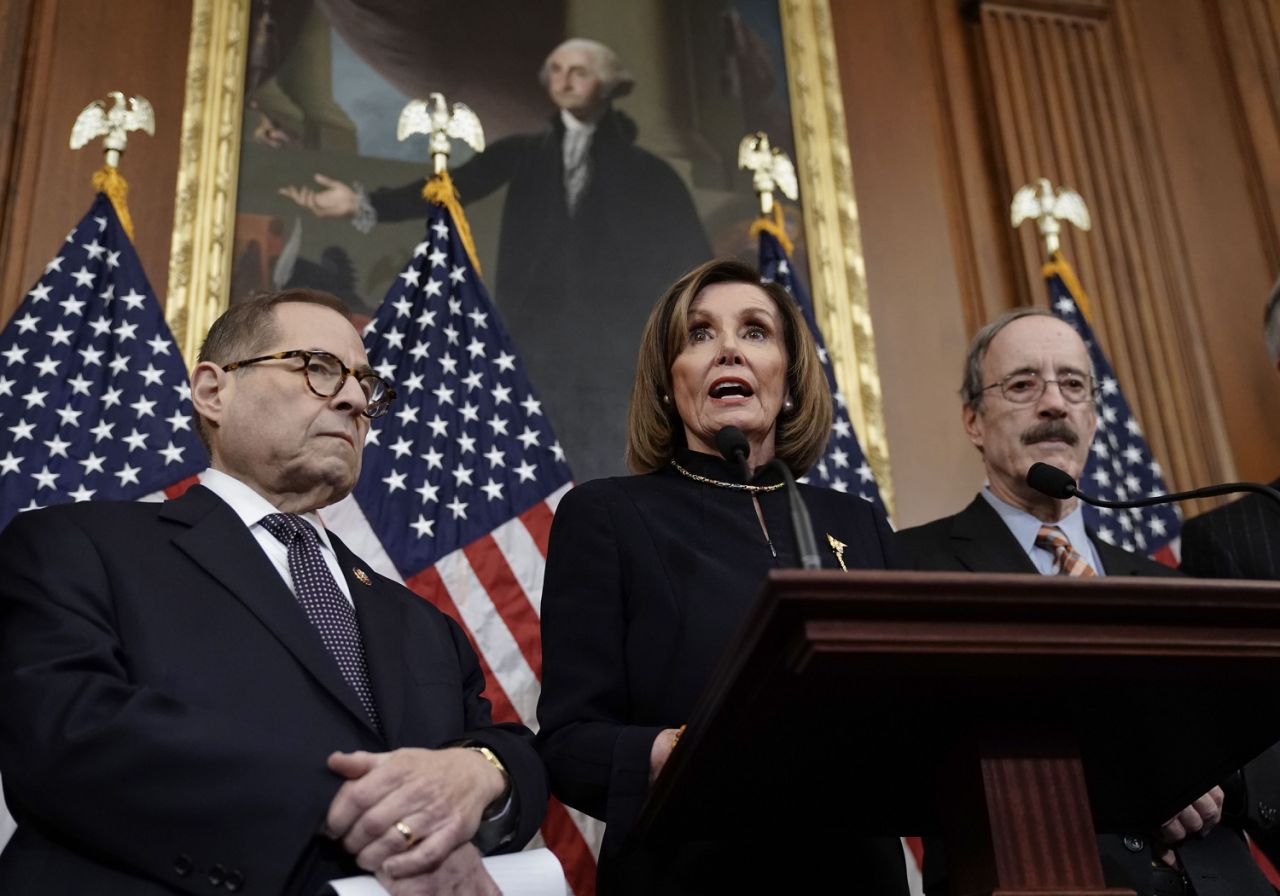 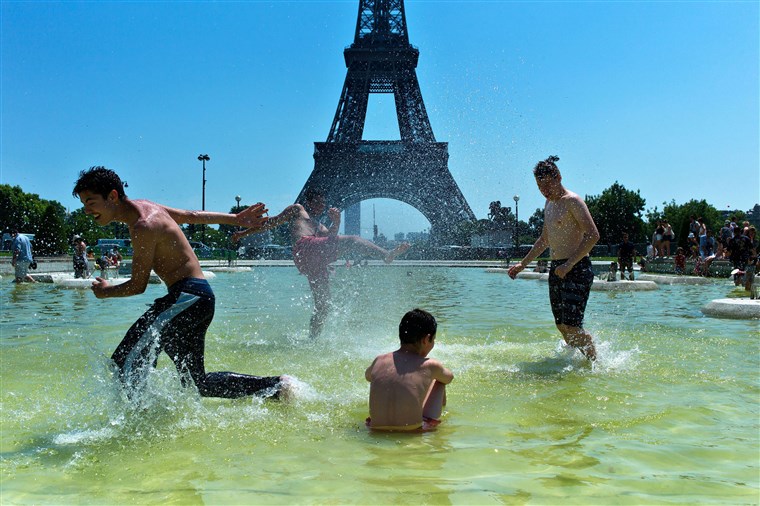 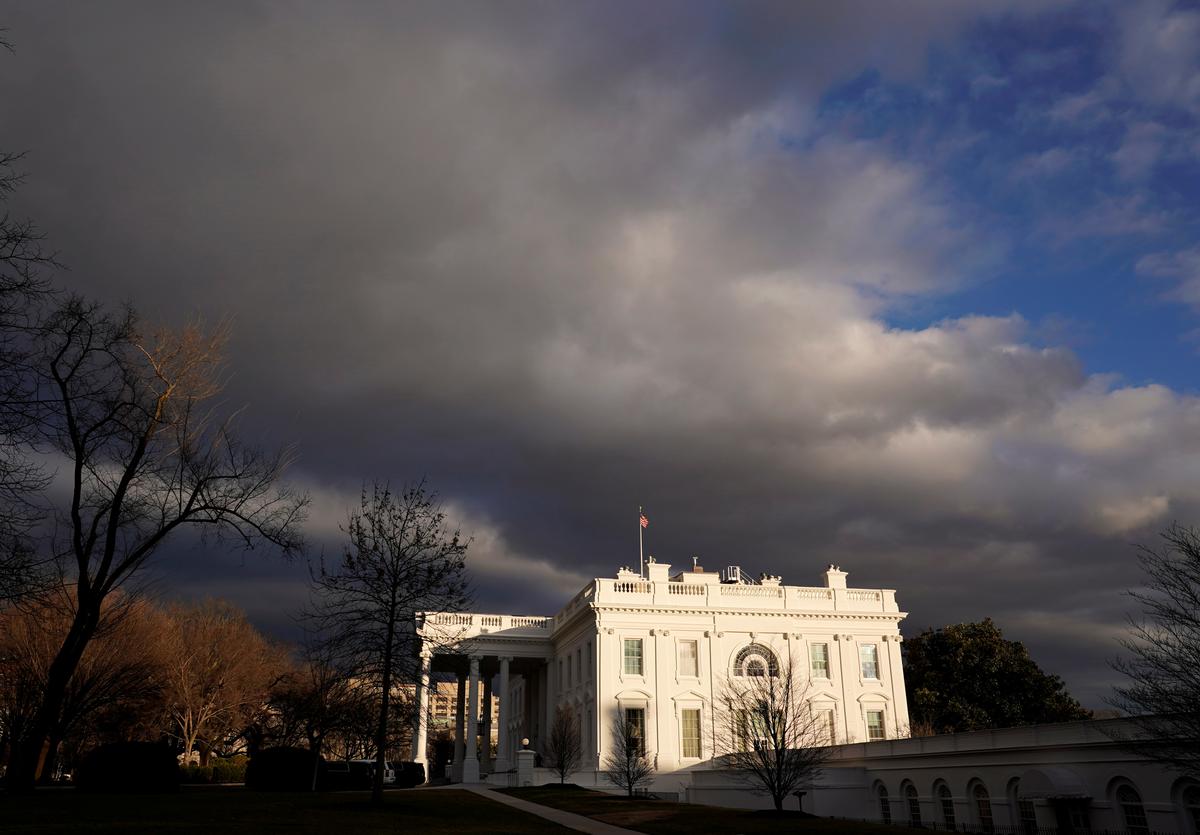 WASHINGTON (Reuters) – The U.S. Senate, after rejecting two shutdown-ending bills, was searching for a way to end a government closure entering […]