The Post said that last Tuesday, an FBI office in Norfolk, Virginia, issued an “explicit internal warning that extremists were preparing to travel to Washington to commit violence and ‘war.'” The report “painted a dire portrait of dangerous plans, including individuals sharing a map of the complex’s tunnels, and possible rally points for would-be conspirators to meet up” in several states before heading to Washington, DC.

The report referenced an online thread in which conspirators discussed their plans, quoting individuals as saying: “‘Be ready to fight. Congress needs to hear glass breaking, doors being kicked in, and blood from their BLM and Pantifa slave soldiers being spilled. Get violent. Stop calling this a march, or rally, or a protest. Go there ready for war. We get our President or we die. NOTHING else will achieve this goal.'”

The Post said the information was “briefed to FBI officials at the bureau’s Washington field office the day before the attack,” something that will likely raise questions about why authorities were unprepared to respond to the riot, which left five dead, including a US Capitol Police officer.
Officials told CNN last week that going into Wednesday, they had no intelligence indicating there was a threat the US Capitol could be overrun. In the wake of the attack, federal and local officials have said they did not have intelligence suggesting any violent mob was preparing to attack the Capitol, even as demonstrators were publicly saying on social media they were not planning a typical protest. 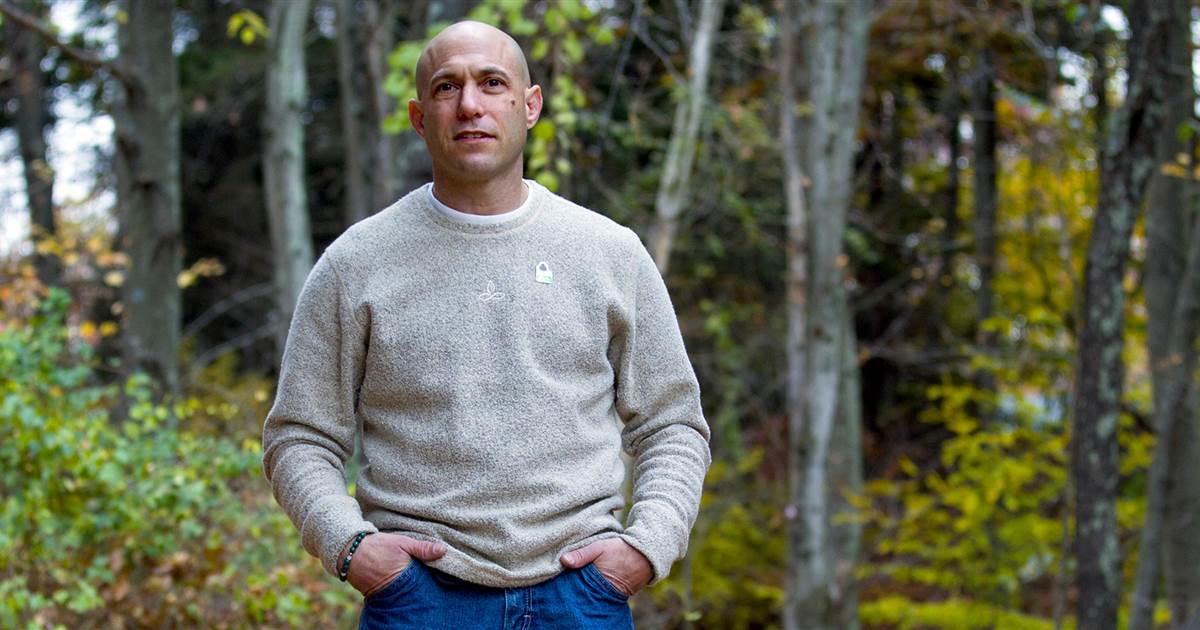 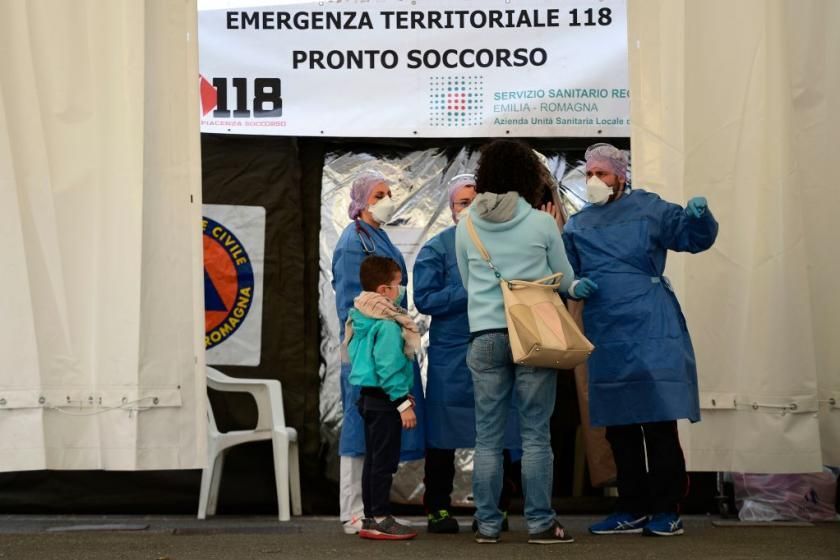 The coronavirus may be slowing down in China, but World Health Organization Director-General Tedros Adhanom Ghebreyesus said Wednesday that it’s no time […]