By City & Finance Reporter for the Daily Mail 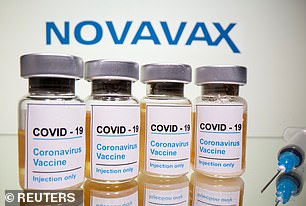 Top bosses at a drugs company developing a potential Covid-19 vaccine have cashed in £34million worth of shares as the jab enters late-stage trials.

Novavax chief executive Stanley Erck and three of his senior colleagues offloaded the stock in a series of transactions since the start of 2020, capitalising on a near-3,000 per cent rise in the share price.

Erck sold £6.4 million worth of stock in 2020 – nearly four times the value he had sold in the previous five years combined, according to regulatory filings – amounting to 20 per cent of his holdings Chief commercial officer John Trizzino also cashed in about £9.6 million worth of shares, while head of research and development Greg Glenn sold about £9.9 million.

Bosses at Pfizer and Johnson & Johnson, which are behind rival coronavirus vaccines, also sold £7.4 million and £2.9 million worth of stock respectively.

Executives at Moderna, another firm that has had its vaccine recently approved, sold £122 million worth, according to watchdog group Accountable.US. Novavax has separately awarded more than £62 million in stock options to executives, including £30 million to Erck. 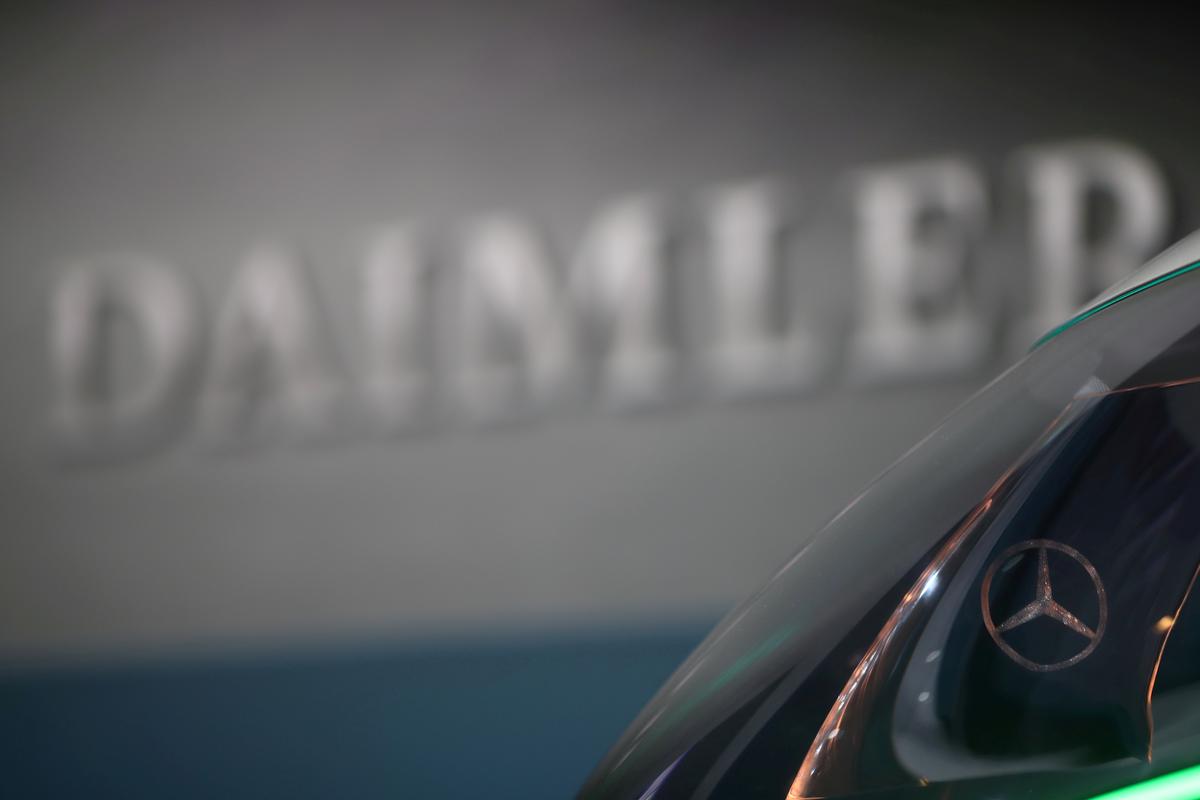 FILE PHOTO: A Mercedes-Benz “Vision URBANETIC” concept car is seen in front of the Daimler AG logo during the company’s annual news […] 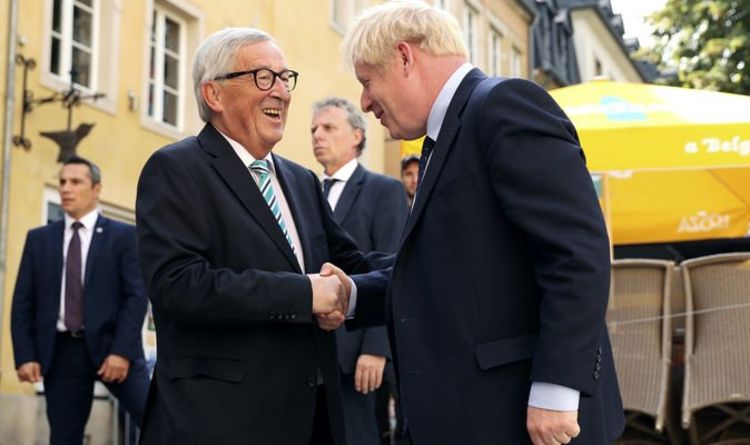 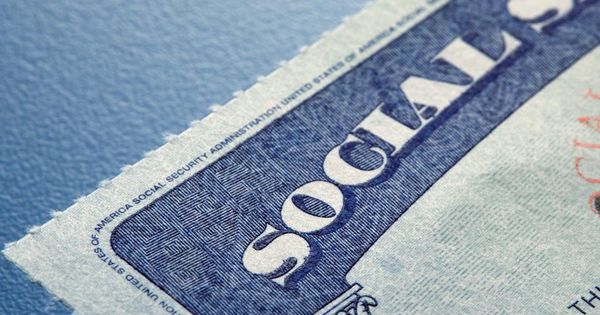 By Amy Zipkin, Next Avenue Contributor Last fall, after the Equifax breach, Jim Borland, acting deputy commissioner for communications at the Social Security […] 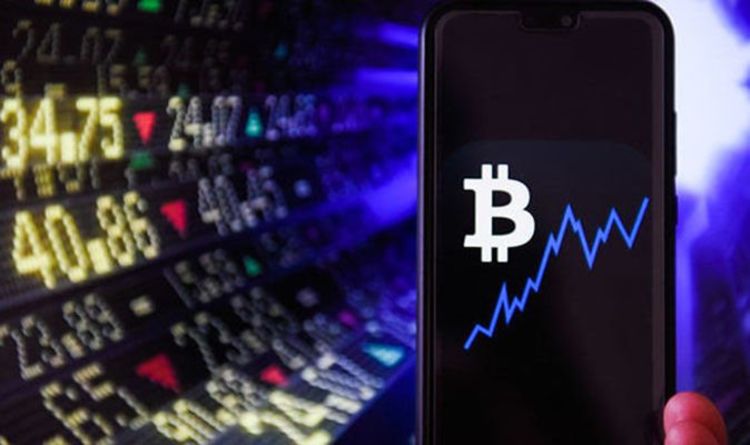