LOS ANGELES — Spike Lee’s daughter and son have been chosen as the Golden Globe ambassadors to assist with the awards ceremony.

Satchel, 26, and Jackson, 23, are the first siblings of color to hold the position. Jackson is the first Black male ambassador.

“We’re proud to carry our father’s legacy of storytelling to bring attention to communities close to our hearts,” said Satchel Lee, who was the creative director of DRØME, a queer and intersectional arts and culture magazine.

Satchel chose to partner with Callen-Lorde, an organization that helps with LGBTQIA+ communities in New York City. Jackson is partnering with Big Brothers Big Sisters, the volunteer-supported mentoring network.

“As a visionary creative, my dad taught Satchel and me the importance of entertainment as a cultural catalyst of change,” he said.

An ambassador is traditionally the child of a celebrity who assists with award presentations, handing out trophies to winners and escorting them off stage.

The Golden Globes ceremony will be held Feb. 28 at the Beverly Hilton Hotel in Beverly Hills, California. The show honors achievements in film and television. 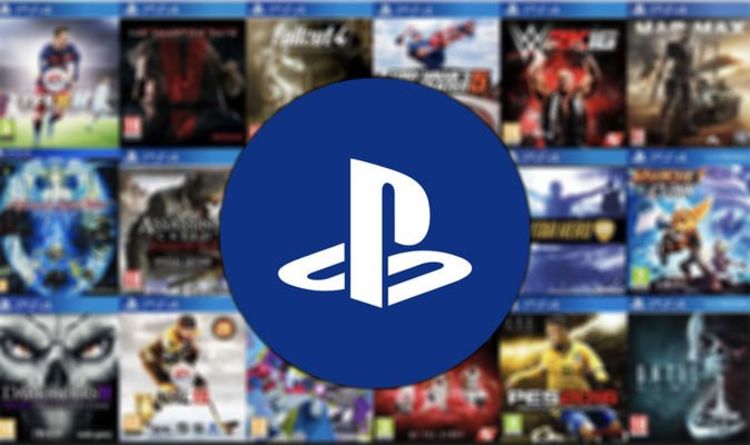 Tonight’s instalment of Pointless was a celebrity edition which featured stars from the 1970s as guests. However, in the second round, there […] 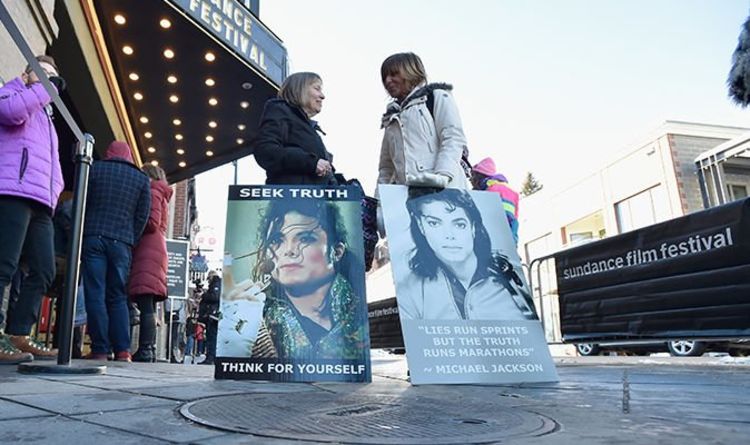 Leaving Neverland is the title of the upcoming documentary about the life of Michael Jackson. The documentary was made by British filmmaker […] 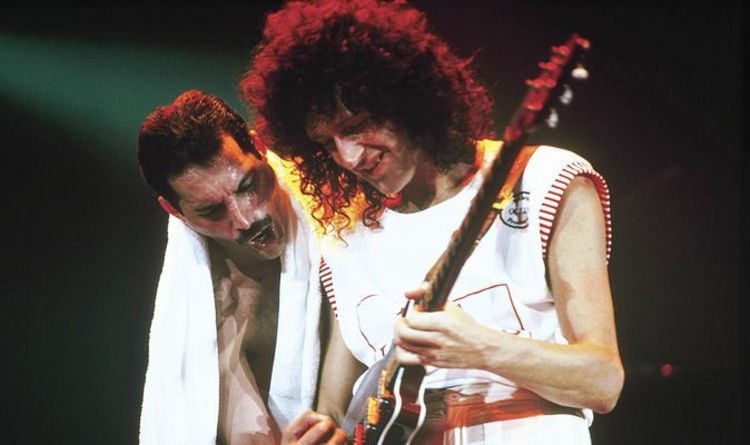 The movie reminded millions why they had loved Freddie and the band. It also introduced a new generation to one of the […]