The sonic boom came as an aircraft travelling from Germany was diverted to Stansted Airport by the RAF after it lost communication with air traffic controllers. Taking off from RAF Coningsby in Lincolnshire, the Typhoon jets scrambled to intercept the private plane in just minutes. But their efficiency sparked concerns, with numerous reports posted on social media of a “loud bang” in London, Cambridge, and other areas in the South East.

One tweet read: “Just heard a loud boom in E12. Windows rattled, sounded like an explosion, anyone else in London hear anything?”

Another added: “Sonic boom just now over Cambridge! Blew my window off its casement stand and scared the life out of me and the several pigeons outside!”

And a third stated: “I was walking through Waltham Abbey when I heard it. Honestly, I thought a bomb had gone off, but it was a sonic boom in Cambridge!”

The RAF soon confirmed its “Quick Reaction Alert Typhoon aircraft were launched” to intercept the aircraft.

The speed of sound in air is around 767mph, but it varies according to temperature.

A sonic boom occurs when an object travels faster than the speed of sound and breaks the sound barrier.

But Discovery revealed in their ‘Daily Planet’ documentary how NASA is hoping to change that.

The series explained: “At Kennedy Space Centre, NASA is pushing the future of aviation.

READ MORE: Sonic boom shakes homes in Cambridge, Essex and London ‘It was like an explosion’

“Research into supersonic flight began 70 years ago when Chuck Yeager flew an experimental Bell X1 rocket plane into the record books as the first confirmed pilot to break the speed of sound.

“Many thought the shockwaves created at that speed would tear any aircraft apart.

“Luckily for him, and the rest of the world, he proved them wrong.”

And the narrator detailed how a breakthrough from the US space agency could see the return of Concorde.

It continued in 2017: “That helped pave the way for modern fighter jets and also Concorde.

“But thanks to noise pollution, Concorde was mainly used for routes over water.”

“That kept the airlines’ interest in supersonic travel low, but with the help with research, NASA hopes to change that.” 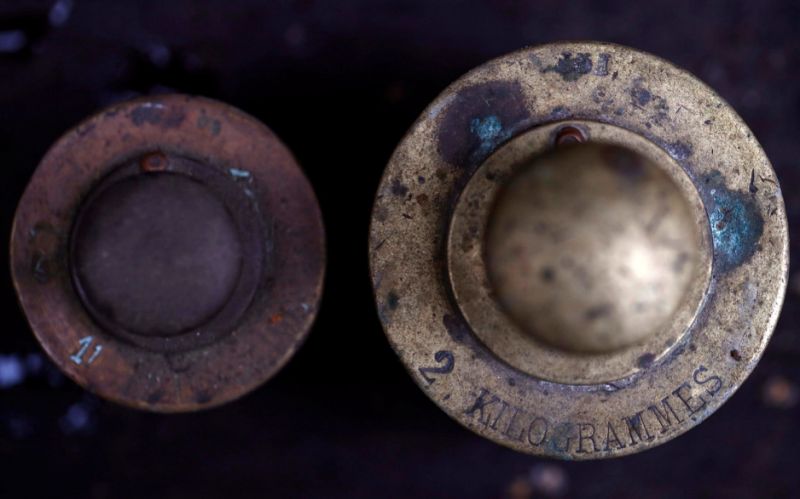 The change represents decades of work – REUTERS More In a historic vote, nations on Friday unanimously approved a ground-breaking overhaul to […] 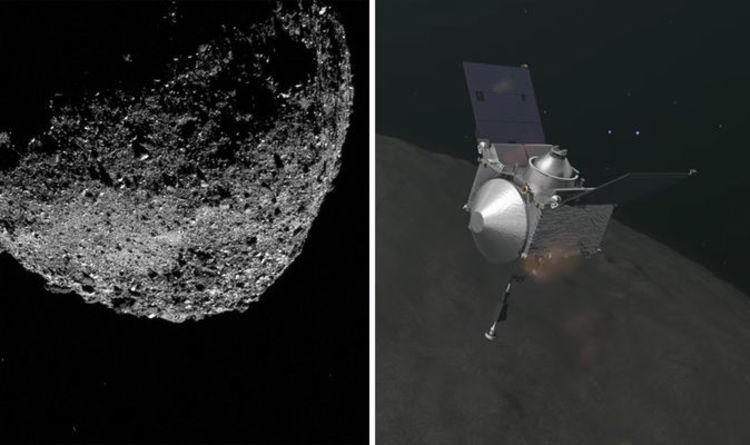 NASA have admitted they have no clue why a nearby asteroid is “expelling” mysterious material. For the past year NASA’s OSIRIS-REx spacecraft […] 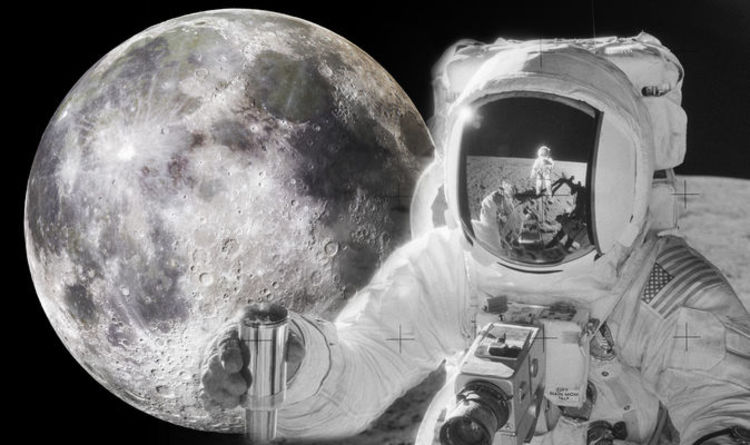 The Moon is now believed to have formed as early as 50 million years after the solar system took shape 4.56 billion […] 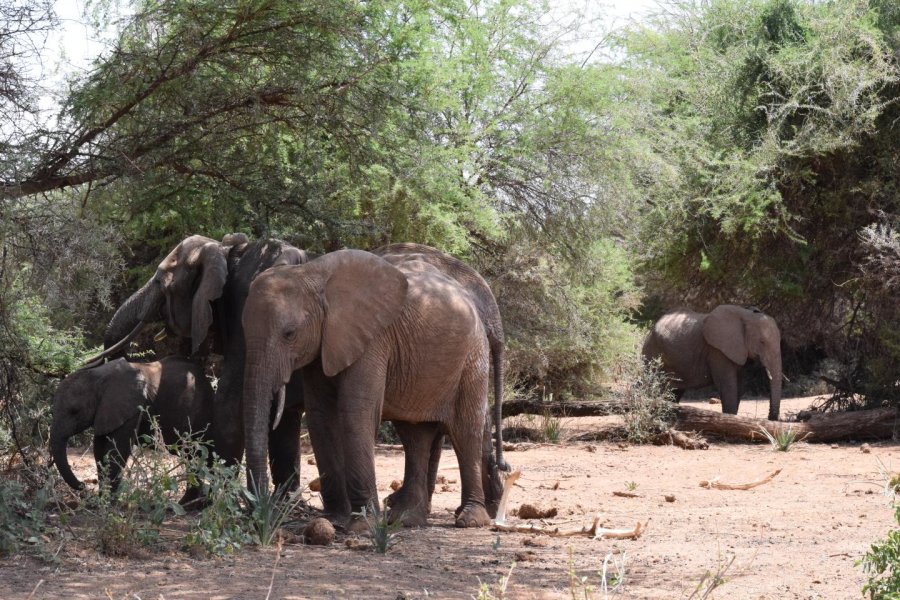