Sky Q customers can claim a free voice-activated remote control, worth £29.99, using the My Sky app right now. With tougher restrictions for the current national lockdown rumoured to be on the way, the timing couldn’t be better. After all, most of us are gearing up to spend the next few weeks bingeing all of those movies and series that friends and colleagues have been chiding us for not getting around to yet.

The Sky Q Voice Activated remote brings a microphone button front-and-centre. Holding down this button lets viewers skip the usually-arduous task of typing out searches using the alphanumeric keypad at the bottom of the remote. Instead, Sky Q viewers only need to say the show they’re looking for – like “Big Little Lies”, “The Night Of”, or “The Undoing” – to jump straight to the search results. From there, you’ll be able to download the first episode for later viewing, schedule a Series Link recording, or stream immediately.

But it’s not only handy for searches, the voice function on the Sky Q Voice Activated remote also lets you jump to any channel by simply saying it into the remote (“BBC Two”), rewind the action if you didn’t catch what was said on-screen (“Rewind 20 seconds”), skip forward to avoid the recap at the start of the show …or the adverts (“Skip forward 4 minutes”), and load apps like Netflix and Amazon Prime Video.

There are also a number of fun little tricks possible with this remote. For example, Sky has programmed the remote to recognise a number of famous movie quotes – and load the relevant film in the Sky Cinema or Sky Store listings. Sky is adding new options all of the time, so it’s always worth trying some new options every so often. However, tried-and-tested quotes include “Show me the money!”, “A boy’s best friend is his mother” and “Houston, we have a problem.”

Sky revealed its redesigned Sky Q voice remote back in late 2019. Unlike the original design, which shipped with the first batch of Sky Q set-top boxes, the microphone button was relocated from the side of the remote to the middle. The new design seems to be an acknowledgement that customers are relying on voice commands more and more often.

For those who don’t already own a Sky Q Voice Activated remote (these now come as standard for anyone who signs-up to a Sky Q contract), the broadcaster is offering viewers the chance to order one for free. To be eligible, you’ll need to be a member of the Sky VIP scheme. If you’re not – don’t worry, all Sky Q customers are able to sign-up to the scheme and it’s completely free to join.

Sky VIP offers a number of exclusive rewards and experiences to customers, with some rewards only available to those who have been longterm Sky customers.

However, signing up to the scheme, which only takes a matter of minutes using the My Sky companion app on your iPhone or Android smartphones, will reward you with a free Sky Store rental straight out-of-the-gate. And according to a number of customers on deals forum HotUKDeals, a number of VIP members have also been offered a free remote control too.

This isn’t the first time that Sky has offered this reward to select customers. The satellite broadcaster rolled out the same offer to customers in July 2020. At the time, Sky told Express.co.uk that the offer was only available to some VIP customers and that the promotion would be quite limited in scale. It’s unclear whether that will be the case this time too, but we’ll update the article if we hear more.

To find out if you’re eligible, head to the My Sky app on your iPhone or Android handset and tap on the Sky VIP icon in the bottom right-hand corner. This will display your current membership level as well as the rewards you’re eligible to receive right now. If the free Sky Q Voice Activated remote is listed, fill out your details and wait for your shiny new remote to land through the letterbox.

“Super Troopers 2” will be released April 20.  Screenshot by CNET Did you love the first “Super Troopers” movie? Have you been […]

I’ve done my fair share of drop tests in my time at CNET, and I’ve never come out of one without a […] 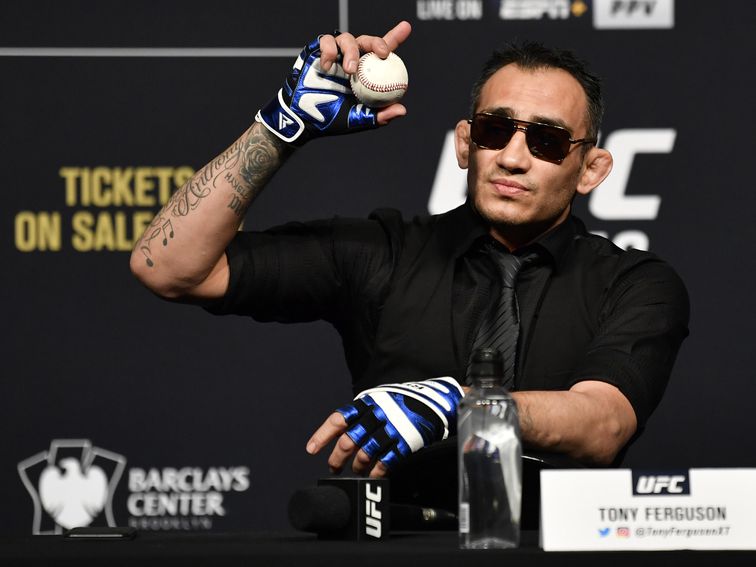 Tony Ferguson, who’s carrying a baseball around for some reason. He’s a unique guy. Jeff Bottari/Zuffa LLC UFC 249 will go down […] 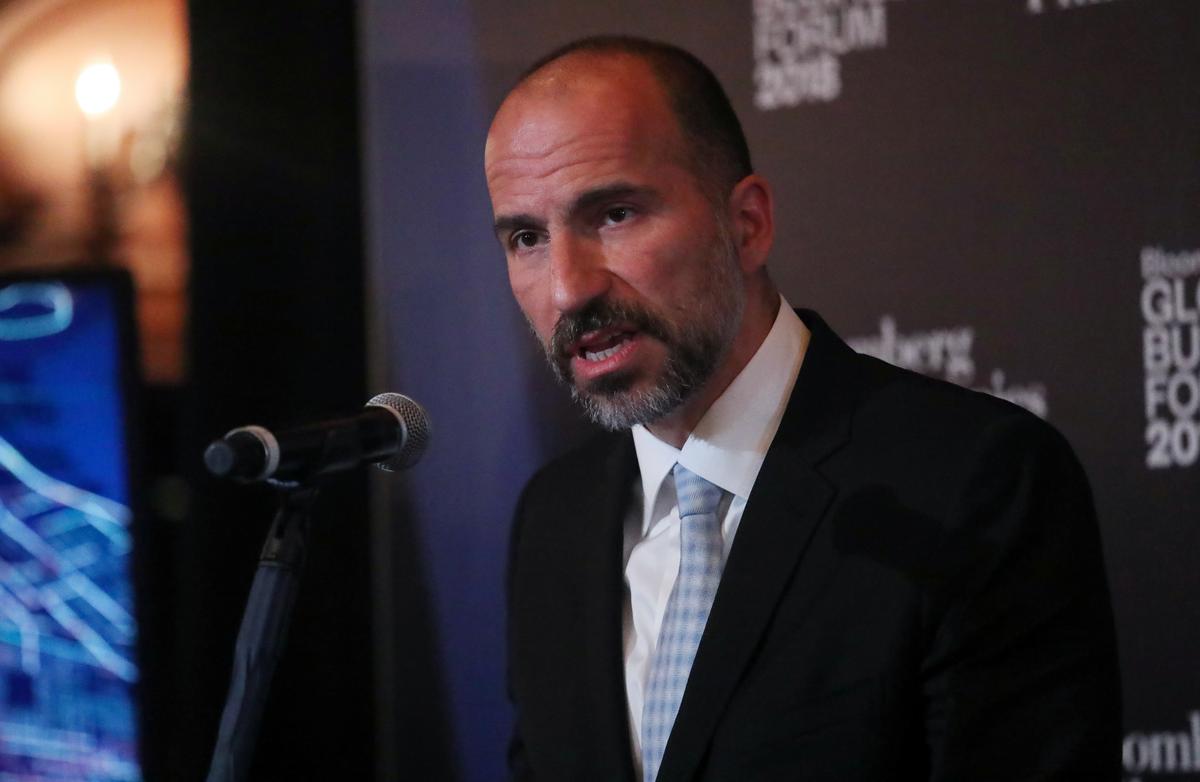