Sheldon Adelson, a casino magnate who became a major donor to Donald Trump and other Republican causes, has died. He was 87.

In a statement, his wife Dr Miriam Adelson said the Las Vegas Sands chairman and chief executive had died “of complications from a long illness”.

“It is with unbearable pain that I announce the death of my husband, Sheldon G Adelson,” she said.

Mrs Adelson called her husband “an American patriot: a US army veteran who gave generously to wounded warriors and, wherever he could, looked to the advancement of these great United States”.

“He was the proudest of Jews,” she said, adding that he “saw in the state of Israel not only the realization of an historical promise to a unique and deserving people, but also a gift from the Almighty to all of humanity.” 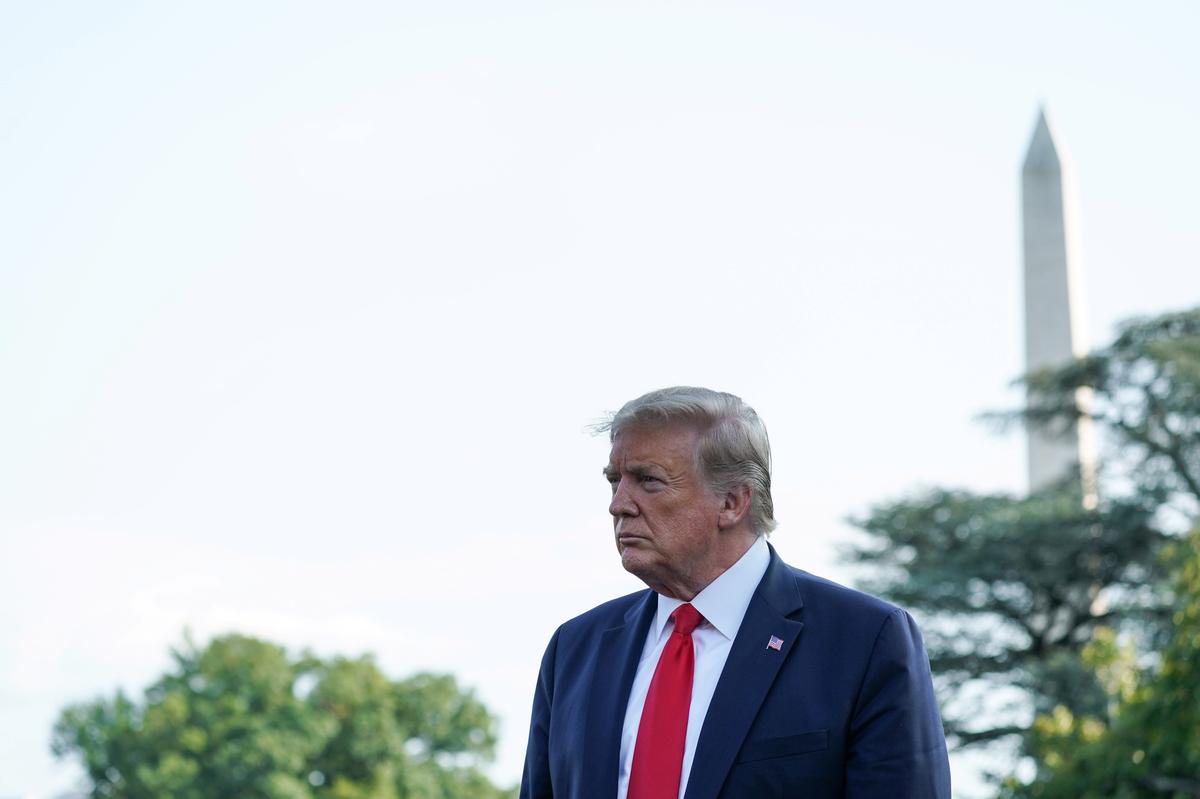 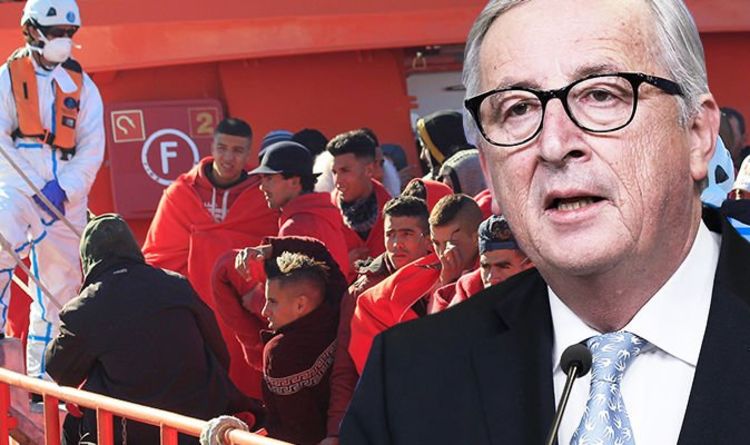 European policy expert Rem Korteweg identified migration from non-EU countries as a key risk factor for the unity of the European Union. […] 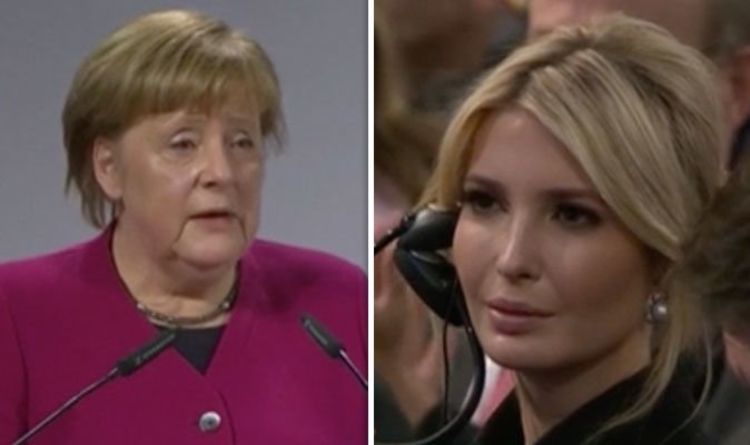 The First Daughter watched the German Chancellor argue against Germany’s cars being a “security threat” to the US. Angela Merkel said she […]