Former Brexit Party MEP Lance Forman has said it was clear Angela Merkel’s country had decided the problems throughout the bloc when it came to rolling out the vaccine – and had decided to take matters into its own hands as a result. Theoretically, 2.3 billion doses of six different vaccines which have been ordered by the EU are to be divided up according to the population of each member state.

However, Germany has ordered 50 million doses from two suppliers – Pfizer and CureVac, as well as buying up another 26 million doses which have been turned down by other countries.

In each case, the arrangement sidesteps the EU, prompting significant consternation within the bloc.

Witold Waszczykowski, Poland’s former foreign minister, who is now an MEP for the ruling Law and Justice party, said: “It is selfish behaviour to buy medicine by yourself, disrespecting common decisions.

“It is another example of the German policy of respecting their own interests above the interests of other EU countries.”

Frederique Ries, a Belgian MEP on the European parliament’s public health committee, had no problem with Germany buying the unused allowances of other countries – but called its deal with Pfizer “worrisome”, saying it showed “a total lack of solidarity”.

Mr Forman told Express.co.uk: “The EU adjusted its state rules in March of this year to allow the EU to fund pharmaceutical companies in the development of the vaccine.

JUST IN: China on brink – city locks MILLIONS in their homes for week

“Germany was within its rights to do it but it is interesting that they change the rules as they see fit, when they see fit to allow whatever they were not previously allowing. But that is quite typical of the EU.

“There is clearly a problem in that Germany obviously feels the EU isn’t working fast enough and they want to go out and do their own thing.

“The interesting thing will be how keen the EU will be to accept the British one, the Oxford vaccine.”

Mr Forman said Germany’s actions underlined the point that when push came to shove, each member state looked after its own interests first, just as had happened at the start of the pandemic when countries opted to close their borders in contravention of the EU’s free movement rules.

Speaking yesterday, Krzysztof Szczerski, chief of staff to President Duda of Poland, offered a clear hint that countries may adopt a similar approach to Germany while criticising what he called the “disloyalty of individual states”.

Germany will not take delivery of the extra vaccine doses until all the others have been delivered across the EU.

A German health ministry spokesman said: “It’s not correct to say that Germany secured vaccines at the expense of other countries.”

She told the European Parliament: “We intend to launch this week a tender procedure for Valneva.”

The bloc was also working to strike a supply deal with Novavax.

Preliminary talks with the US vaccine makers were wrapped up on December 17 for the supply of up to 200 million doses. 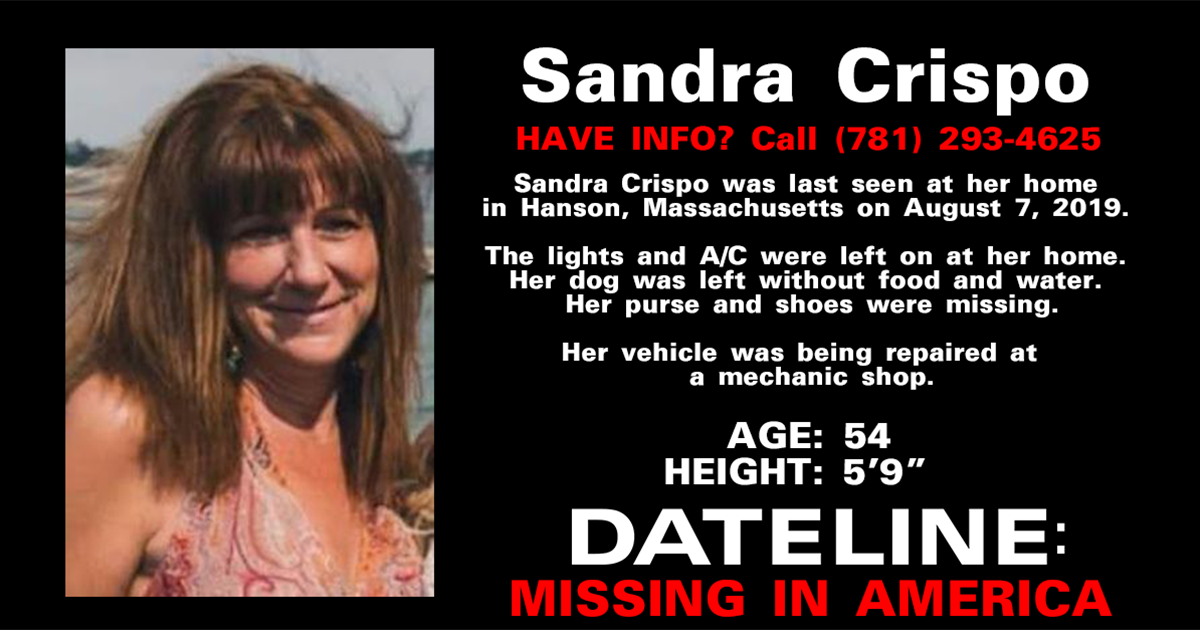 Forty days ago today was the last time Laina McMahon saw her mother Sandra Crispo before she vanished without a trace. “40 […] 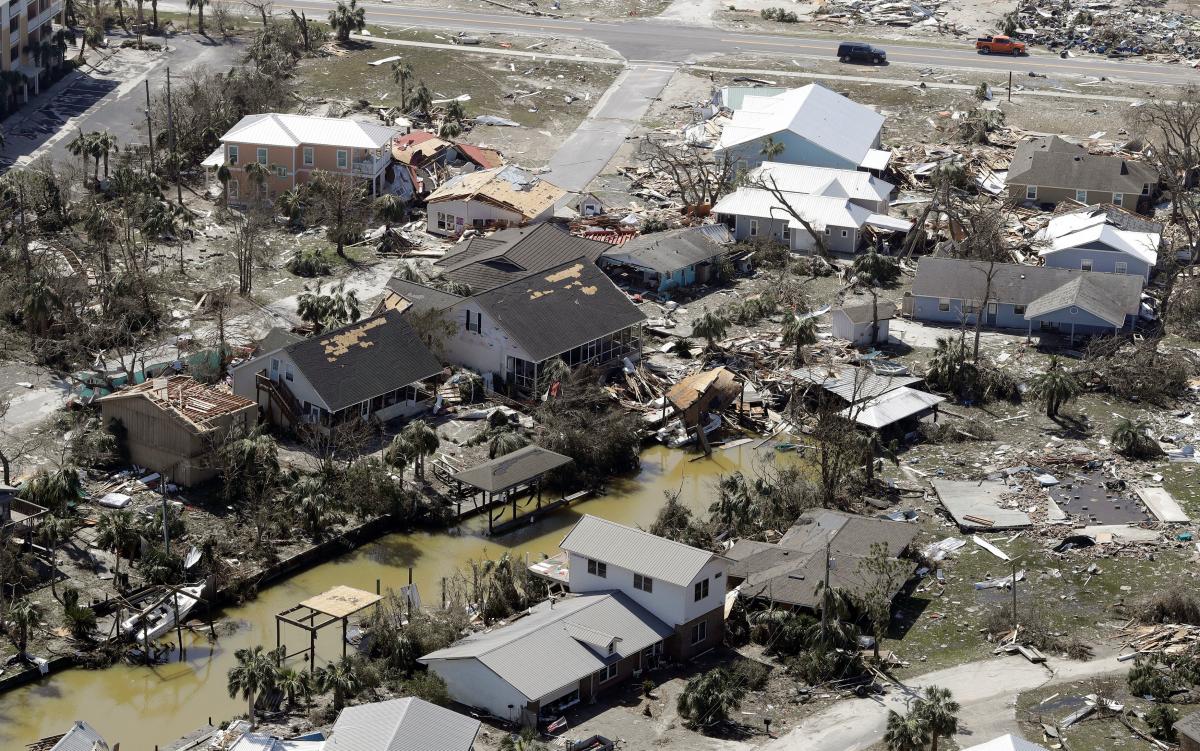 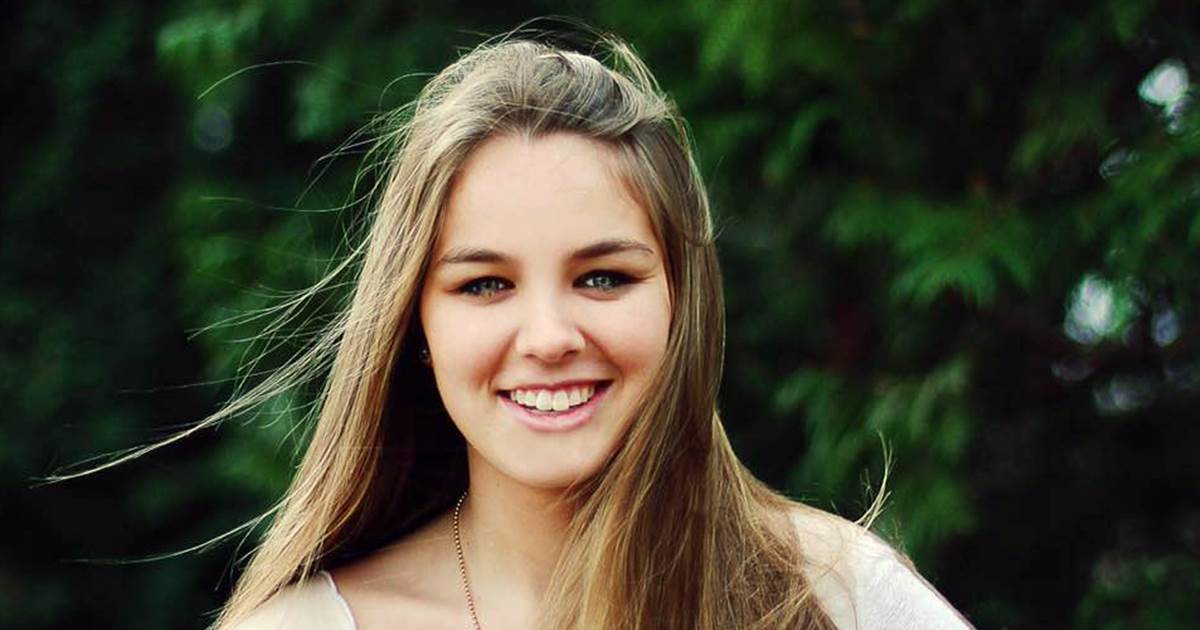 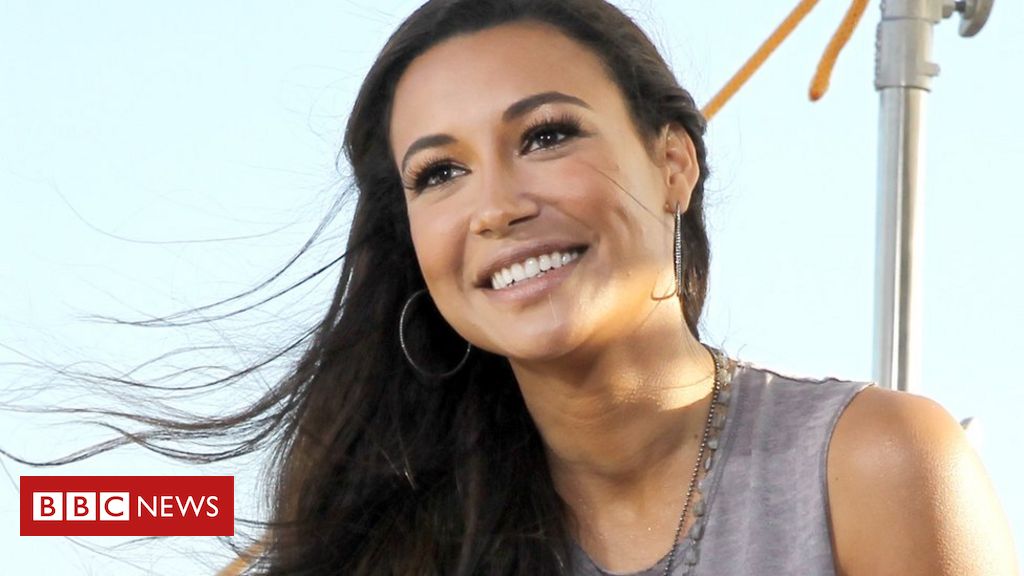