NASA’s Curiosity rover landed on Mars on Aug. 6, 2012 and it just celebrated a milestone anniversary of 3,000 Martian days of living the good science life on the red planet.

A Martian day — called a “sol”– is slightly longer than a day on Earth, clocking in at just over 24 hours and 39 minutes. Scientists track Curiosity’s activities based on sols. For example, raw images taken by the rover are tagged with the sol number, so a photo snapped on its anniversary would be tagged with “Sol 3000” as well as the corresponding Earth date.

NASA marked the special occasion with the release of a glorious panorama on Tuesday. The scenic mosaic view of Gale Crater on Mars shows part of Mount Sharp, the massive central mountain inside the crater. “Geologists were intrigued to see a series of rock ‘benches’ in the most recent panorama from the mission,” NASA said in statement.

Curiosity is currently heading toward a region of the crater known as the “sulfate-bearing unit.” “Sulfates, like gypsum and epsom salts, usually form around water as it evaporates, and they are yet another clue to how the climate and prospects for life changed nearly 3 billion years ago,” said NASA when describing the rover’s journey to this new area.

NASA’s only functioning Mars rover will soon be joined on the planet by its next-gen sibling when the Perseverance rover arrives in February. Long-lived Curiosity will continue to pursue its mission to study the ancient environmental conditions on the red planet. 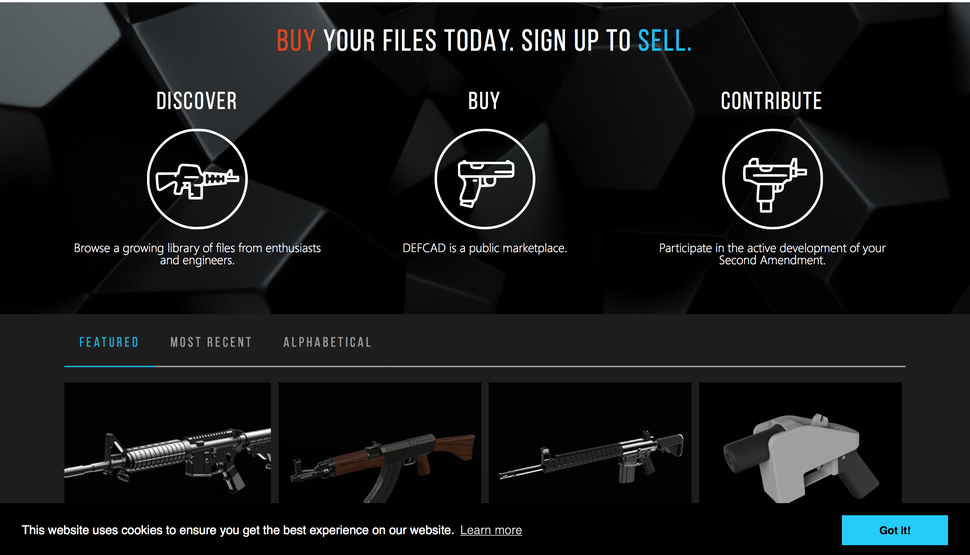 Screenshot by MarrianZhou/CNET The controversy over blueprints for 3D-printed guns just took another twist.  On Tuesday, Defense Distributed made its plans available […] 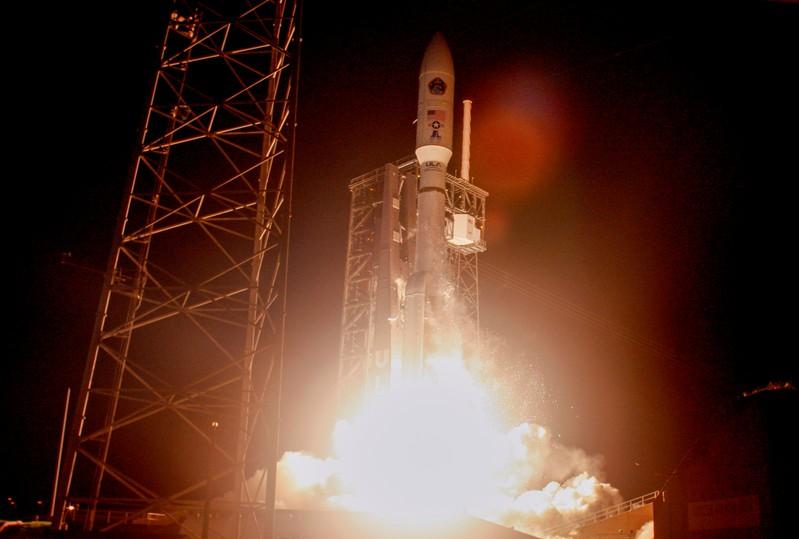 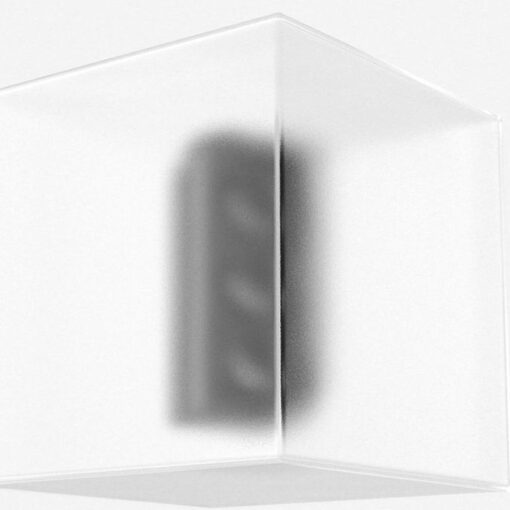 Don’t get too worn out from this year’s CES because Samsung has plenty of news in store that same week. The South […] 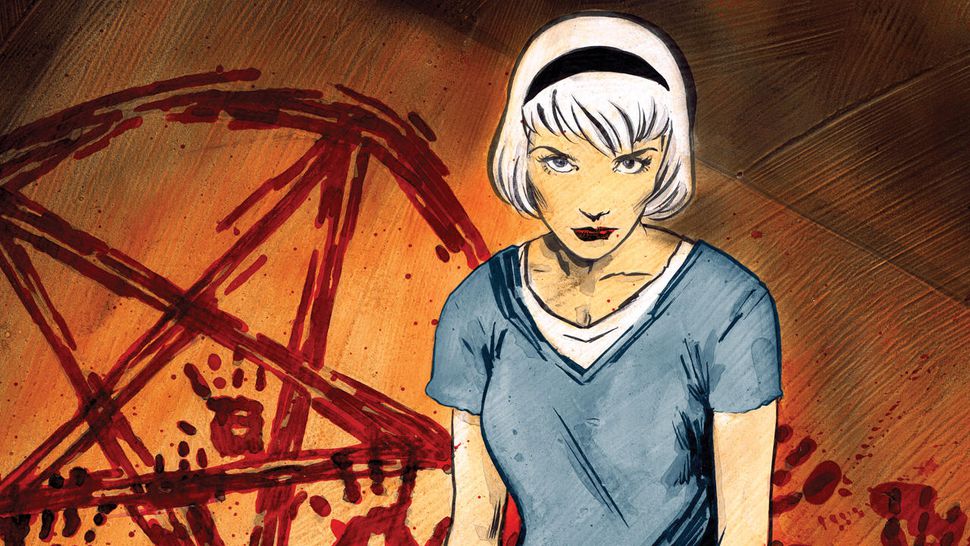 Sabrina the Teenage Witch is returning to TV, but this time as a drama on Netflix. Archie Comics Netflix is bringing Sabrina […]