Pep Guardiola says Manchester City’s stuttering early-season results were down to his unclear message and their recent stellar form is because players now understand they have to “run less” when the team are in possession.

Since drawing with West Brom on 15 December City have won six consecutive games, and their unbeaten run stands at 13 in all competitions since a 2-0 defeat by Tottenham on 21 November. City have reached the Carabao Cup final for a fourth year running and are four points behind Liverpool but with two matches in hand, the first of which is the visit of Brighton on Wednesday.

Guardiola was asked how he has improved results. “The only difference is that we run less – we were running too much,” the manager said. “Without the ball you have to run. But with the football you have to walk, or run much less: stay more in position and let the ball run, not you. That’s improved in these [unbeaten] games.

“From day one we had lost it a bit – [this is] my fault. We didn’t play well in the beginning to deserve to be up there [among the leaders]. We dropped points to West Brom and West Ham away. The message was not clear but we came back with the principles we need. Also, the players need time to get the best condition after no pre-season, and it’s normal that after good results and performances they can visualise again the way we did it in the past.”

Guardiola was asked what was his biggest adaptation in five years of managing City. “To the players we have. The most important thing is to know your players.” He said he learned to do this when in charge of Bayern Munich, from 2013 to 2016, which followed a glittering four-year tenure at Barcelona.

“At Munich, in the first month more or less I wanted to play similar to Barça,” Guardiola said. “But I woke up one day and said: ‘I have to adapt the players.’ So, we did it. This is the most important thing for a manager, no matter what club you are at.”

A further City first-team squad member, Adrián Bernabé, is isolating after being considered a close contact of Eric García, who tested positive for Covid more than a week ago. 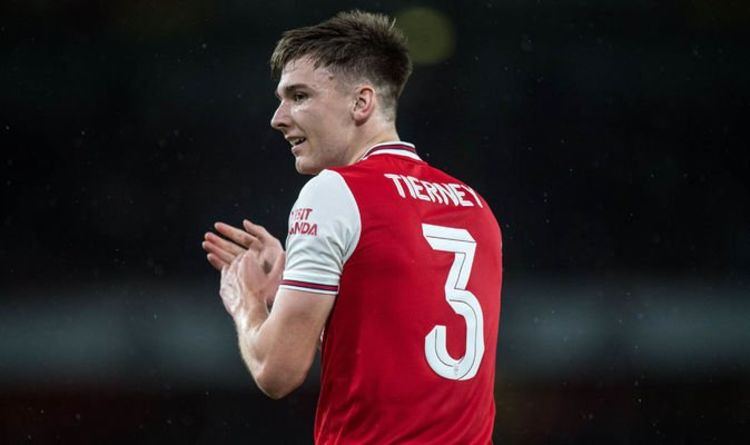 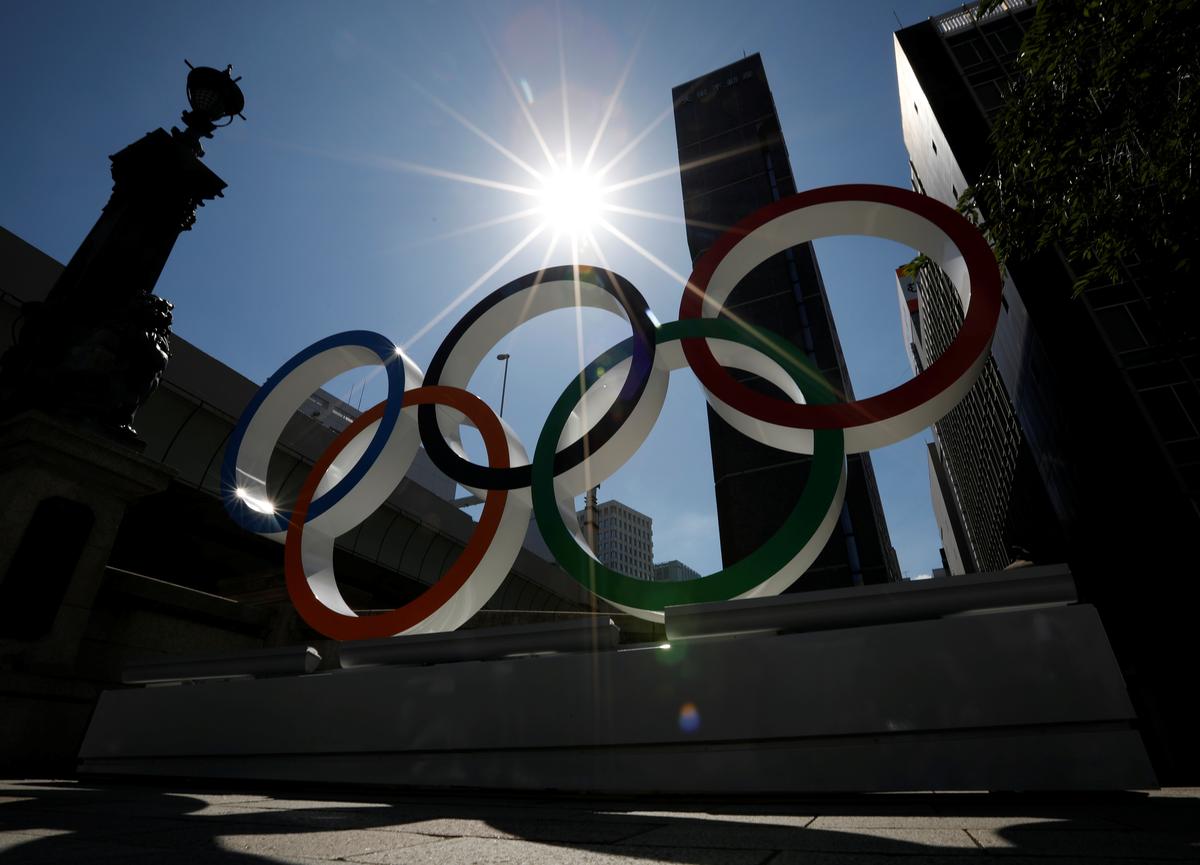 Former Oakland minor-leaguer Miguel Marte died after a battle with the coronavirus, the Athletics announced Friday. He was 30. A GoFundMe account […]