Wilkins and his team at the Dyfed-Powys Police re-opened the case of two unsolved murders in the 1980s.

In 1985, brother and sister Richard and Helen Thomas were shot at their remote mansion near Milford Haven, Pembrokeshire, before the property was set alight.

Four years later in 1989, Peter and Gwenda Dixon were shot dead as they walked along the Pembrokeshire coastal path near Little Haven.

With covert investigating and applying pioneering forensic methods, Wilkins and his team linked the murders to a string of burglaries committed in the 80s and 90s.

In the end, Wilkins and his team caught John Cooper, also known as the Bullseye killer.

Speaking to BBC Radio Wales Breakfast about taking on the role, Evans said: “I just wanted to tell it right and show justice for the victims, which is the most important part.

“This is a very serious, sad story where four people lost their lives and their families have struggled and suffered greatly because of it.

“So you do feel a huge sense of responsibility.” 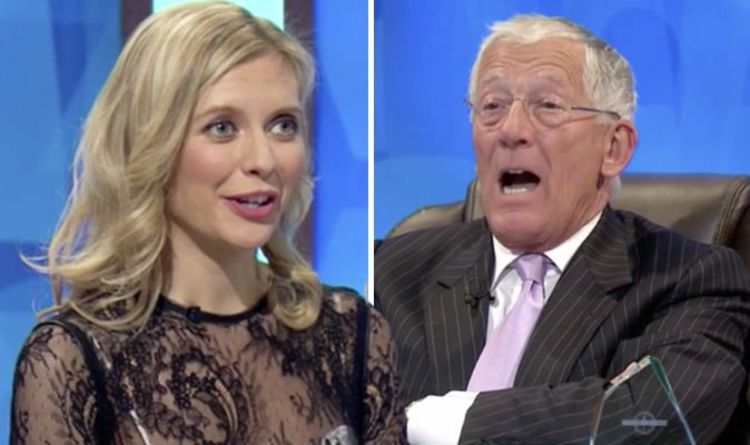 Countdown host Rachel Riley, 33, accused Nick Hewer, 74, of being the reason their guests leave the show after Kate Humble announced […] 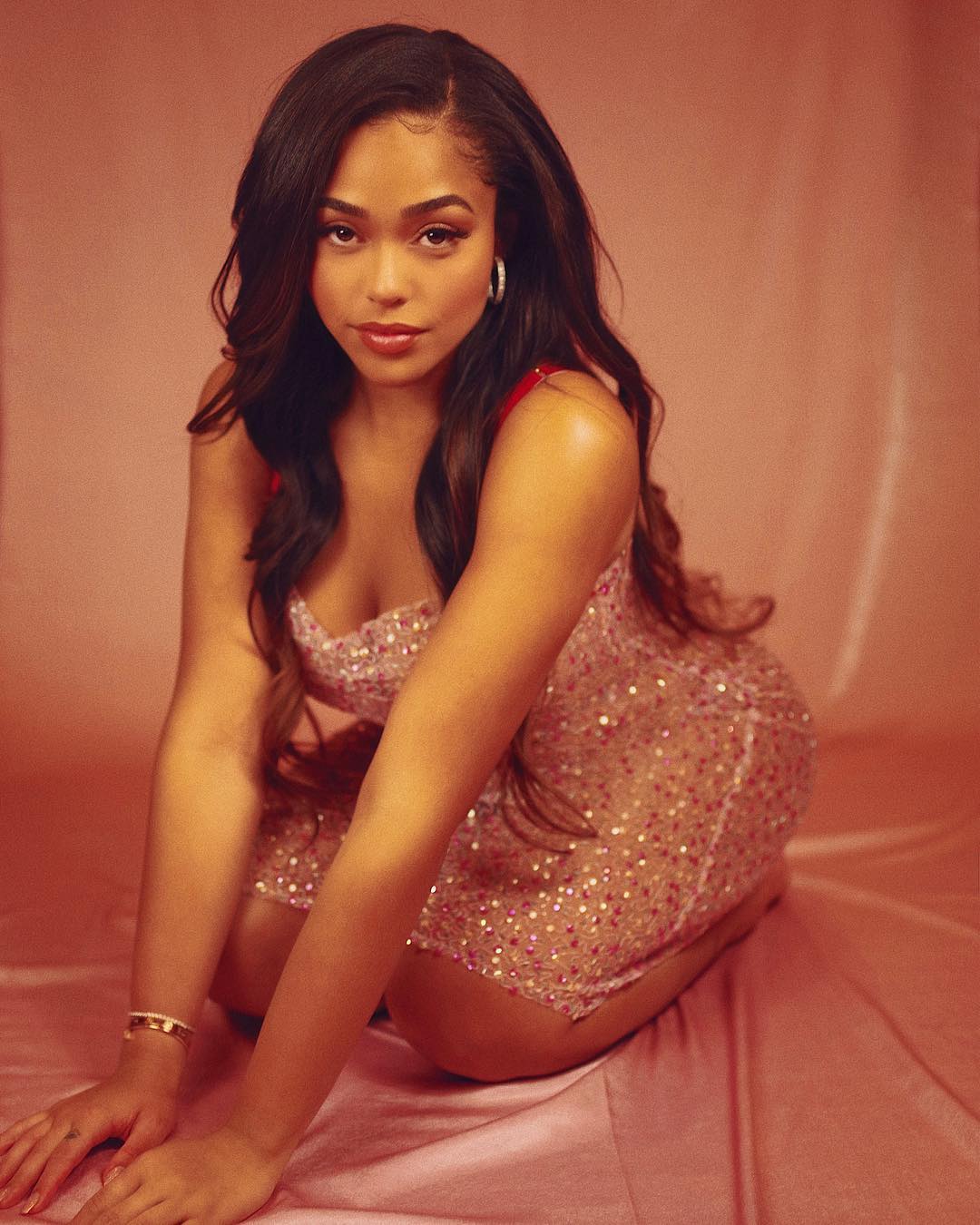 Jordyn Woods is definitely living her best life these days, and she probably has everything that someone could wish for. She was […] 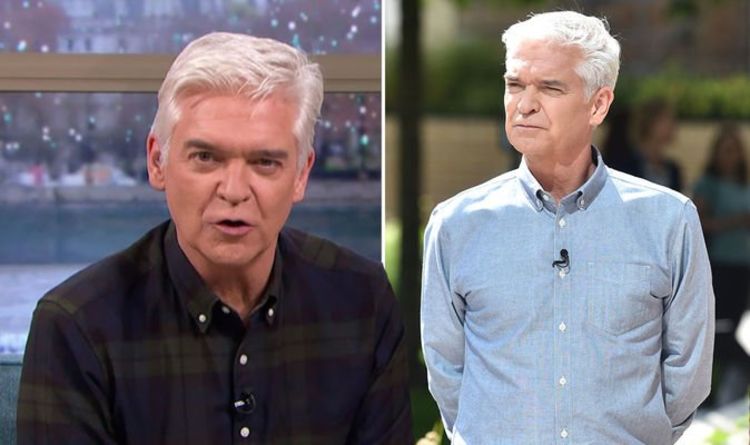 Now, This Morning guest Billie Faiers, 29, has said she is willing to move on from the situation and speak to Phillip […] 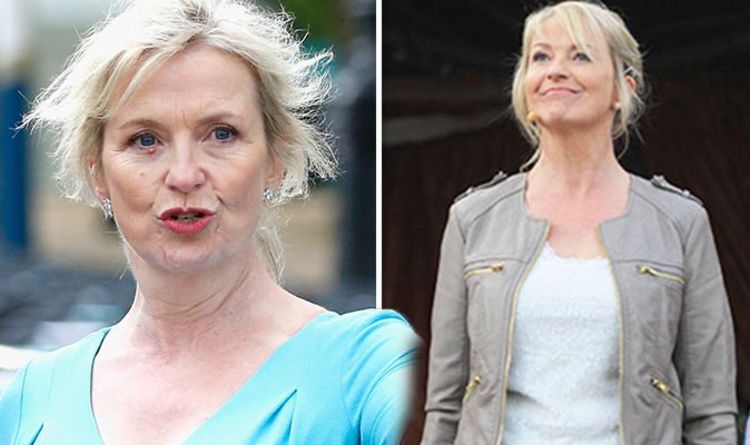 Carol Kirkwood, 56, is hailed as the nation’s sweetheart by some, yet she is not exempt from criticism, nor is she immune […]