Australia’s coach, Justin Langer, and captain, Tim Paine, have defended Steve Smith after he was accused of deliberately scuffing away the guard of the India batsman Rishabh Pant on a climactic final day of the third Test between the teams.

Smith was filmed on a stump camera shadow-batting then seemingly swiping away at pitch marks made by Pant, whose 97 from 118 balls gave India a chance of an unlikely victory in Sydney before they settled for a memorable draw.

The teams head into the final Test, which gets under way at Brisbane this week, with the series at 1-1 but there is scrutiny on Smith following his conduct at the SCG.

The former India opener Virender Sehwag and the former England captain Michael Vaughan were among those to criticise the actions of Smith, who was sacked as Australia captain for his role in the ball-tampering scandal two years ago.

But Langer delivered an unprompted defence of the 31-year-old.

“I literally cannot believe some of the rubbish I read about Steve Smith,” Langer said. “Absolute load of rubbish; if anyone knows Steve Smith, he’s a bit quirky and he does some weird things and we’ve all laughed about it for the last couple of years.

“Anyone who suggests for one millisecond he was trying to do something untoward, they’re way out of line, absolutely out of line. That wicket was that flat and it was like concrete; you need 15-inch spikes to make an indent on the crease … seriously.

Paine, his successor as national captain, said: “I have spoken to Steve about this, and I know he’s really disappointed with the way it’s come across. He was certainly not changing guard, and I’d imagine if he was then the Indian players would have kicked up a bit of a stink at the time. When he’s in the field, he likes to walk up to where he bats and visualise how he’s going to play. That’s something I have seen Steve do many times.”

Paine’s behaviour as the Test built to a thrilling conclusion was also questioned after a heated verbal exchange with India’s Ravichandran Ashwin, who was called a “dickhead” by the increasingly agitated wicketkeeper.

Paine, who was fined 15% of his match fee for showing dissent to an umpire earlier in the Test, dropped three catches behind the stumps on day five. He has been widely credited with improving Australia’s reputation following the ball-tampering saga in Cape Town in 2018 but told reporters in an unscheduled press conference he was unhappy with how he behaved at the SCG.

“I’m someone who prides themselves on the way I lead this team and that was a poor reflection. My leadership wasn’t good enough, I let the pressure of the game get to me. It affected my mood and then from there affected my performance.

“I said to our players: ‘I’ve had a really poor game as a leader.’ I let our group down. I’m human, I want to apologise for the mistakes that I made.” 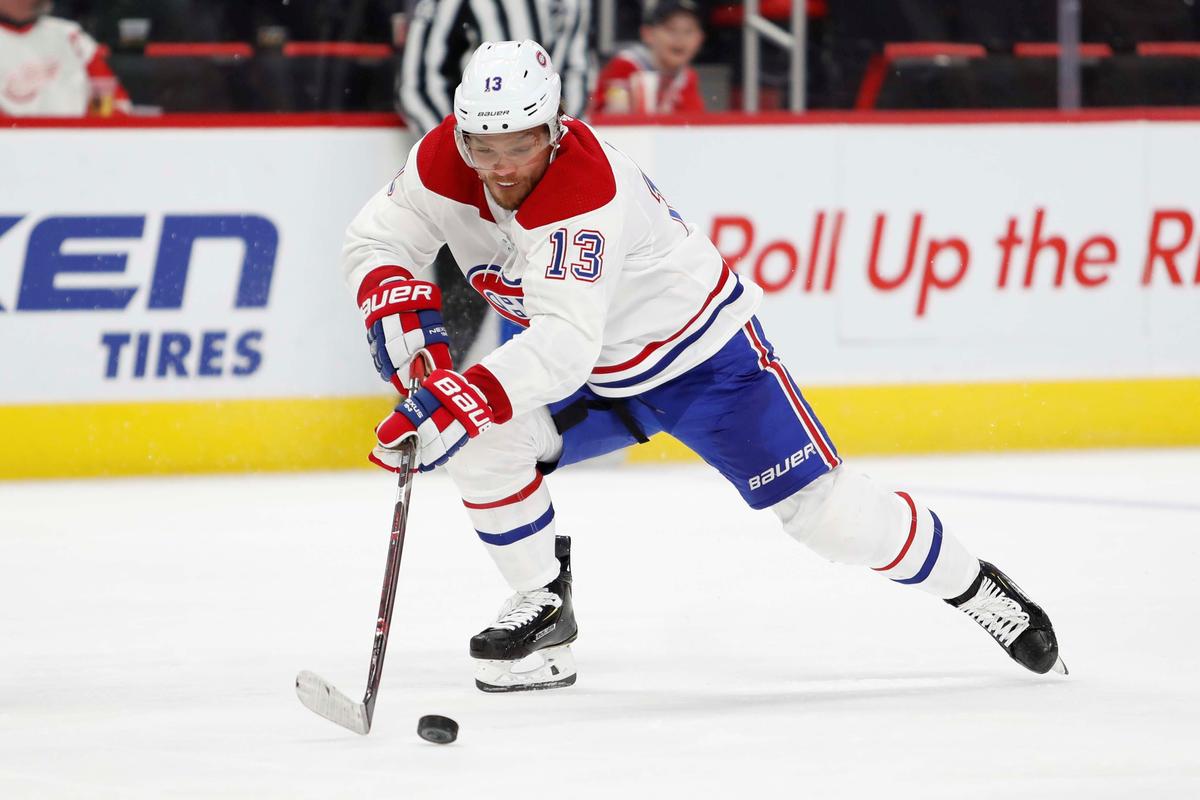 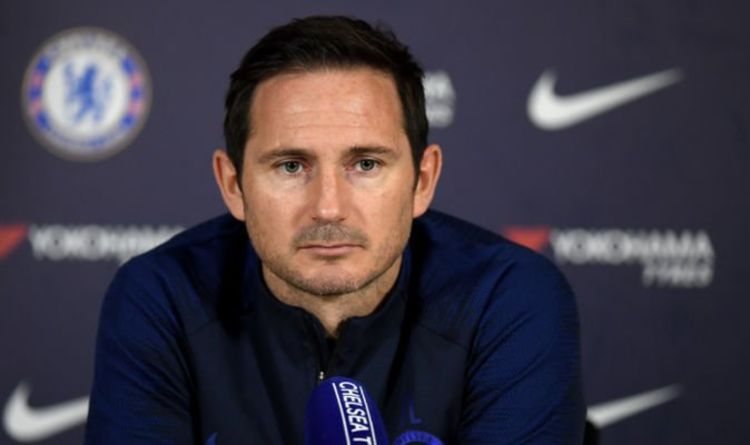 Our cartoonist looks at football’s dignified, private reflection over the annual weekend of remembrance Take a look through David’s archive of cartoons […]