With only hours before the scheduled execution of Lisa Montgomery, a convicted murderer and the first woman to face the federal death penalty in nearly seven decades, a federal judge late Monday put a temporary stop to it pending a mental competency review.

A date for such a hearing was not immediately given, and prosecutors have filed a notice to appeal the decision.

Kelley Henry, an attorney for Montgomery, 52, said she suffers from severe mental illness that was “exacerbated by the lifetime of sexual torture she suffered at the hands of caretakers.” Psychiatric experts submitted affidavits as part of her appeal claiming she is unable to understand the basis for her execution.

“Mrs. Montgomery is mentally deteriorating and we are seeking an opportunity to prove her incompetence,” Henry said in a statement.

Montgomery’s execution, which was planned for Tuesday, was one of three scheduled by the Department of Justice this week, occurring in the twilight of Trump’s presidency and just days before President-elect Joe Biden’s inauguration.

Biden has suggested he would put a moratorium on the federal death penalty.

In December 2004, Montgomery, then-36 and living in Kansas, crossed state lines to the Missouri home of Bobbie Jo Stinnett, whom she met at a dog show, federal prosecutors said. Stinnett was eight months pregnant.

Montgomery strangled Stinnett with a rope and used a kitchen knife she had brought from home to remove the fetus, according to court documents. The baby girl survived. Montgomery tried to pass her off as her own, but was quickly arrested and later convicted by a jury and sentenced unanimously to death.

Montgomery has been incarcerated in an all-female federal prison in Fort Worth, Texas, where staff is trained to deal with mental health issues. Her lawyers say they aren’t arguing that she didn’t deserve to be punished, but rather the jury never fully learned of her severe mental illnesses diagnosed by doctors.

In a nearly 7,000-page clemency petition filed this month to President Donald Trump, her lawyers say her mother’s alcoholism caused her to be born brain-damaged and “resulted in incurable and significant psychiatric disabilities.” They also detailed Montgomery’s claims of physical abuse, rape and torture at the hands of her stepfather and others and being sex trafficked by her mother.

“Everything about this case is overwhelmingly sad,” the petition says. “As human beings we want to turn away. It is easy to call Mrs. Montgomery evil and a monster, as the Government has. She is neither.”

Diane Mattingly, an older sister of Montgomery, told reporters last week that she, too, suffered sexual abuse in the home before being placed in foster care. She has been vocal in recent months that her sister’s life should be spared.

“I went into a place where I was loved and cared for and shown self-worth,” Mattingly said. “I had a good foundation. Lisa did not, and she broke. She literally broke.”

The Justice Department did not immediately respond to a request for comment about the judge’s decision to stay the execution. In October, the agency described the case as an “especially heinous” murder. The Missouri community where her victim had lived gathered last month to remember Stinnett, with some expressing support of Montgomery’s execution.

The U.S. government last executed a female inmate in 1953, when Bonnie Brown Heady of Missouri was put to death for the kidnapping and murder of a young boy in a ransom plot.

Montgomery was initially set to be executed in December, but the date was delayed after her attorneys, who are based in Nashville, Tennessee, contracted the coronavirus amid traveling to Texas and working on her case.

The spread of Covid-19 across prisons, including at the Terre Haute, Indiana, facility where all federal executions take place, contributed to increased criticism over the resumption of the federal death penalty last year under the Trump administration, even as states put a halt to executions.

Aside from Montgomery’s execution, two other federal executions are set to occur this week. So far, the administration has put 10 people to death over the past seven months, amounting to the most executions in a presidential lame-duck period in more than 130 years. 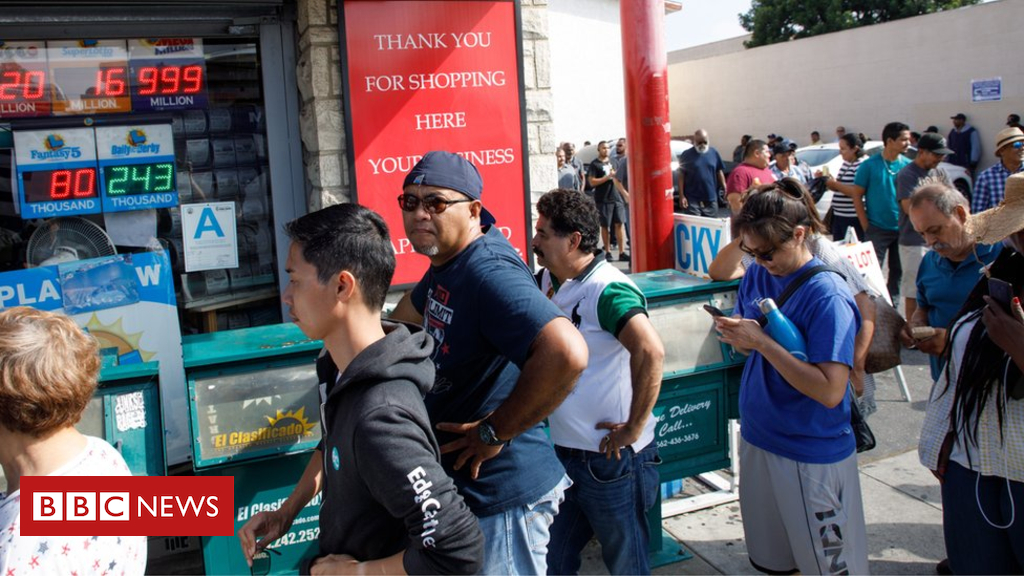 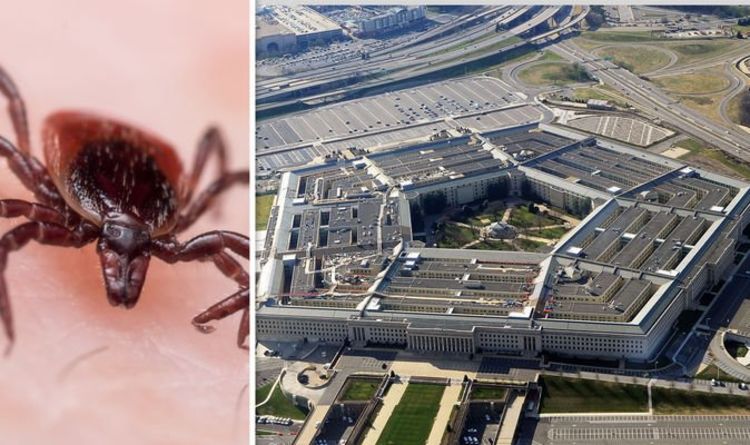 The bill, which was passed in the House of Representatives, required Pentagon chiefs to disclose whether researches infected insects in the 1970s. […] 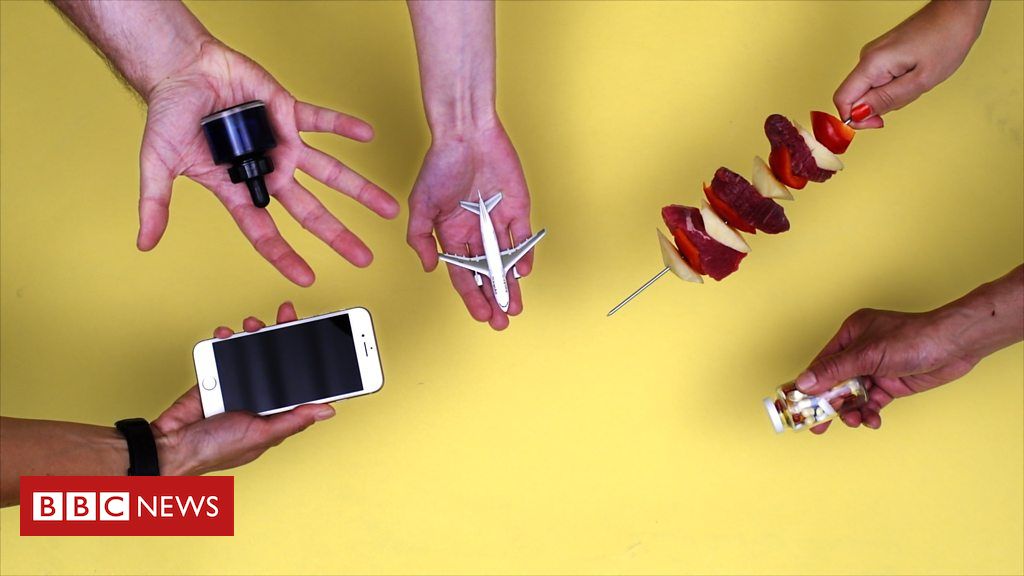 It’s a year since President Donald Trump began re-imposing sanctions on Iran, three months after announcing the US was withdrawing from the […] 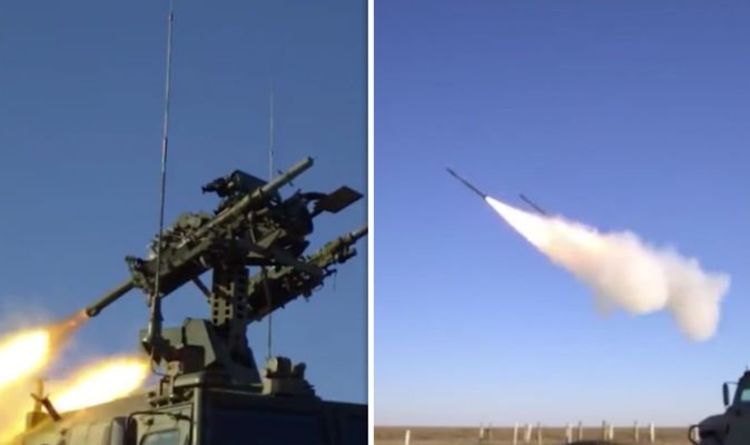 Russia has displayed its military prowess with footage of the newly-tested ultra-light anti-aircraft system dubbed Gibka-S. The new vehicle passed its state […]