‘He’s single-handedly changed the club’s mentality’: Jamie Redknapp believes Bruno Fernandes is responsible for turning Manchester United into Premier League title contenders as they build up to this weekend’s showdown with rivals Liverpool

Redknapp claims there has been a shift in the ‘attitude’ of the players since the midfielder’s arrival from Sporting Libson in January 2020.

He also believes Fernandes is responsible for changing the ‘mentality’ of the club as a whole – with United now sitting level on points with Premier League champions Liverpool. 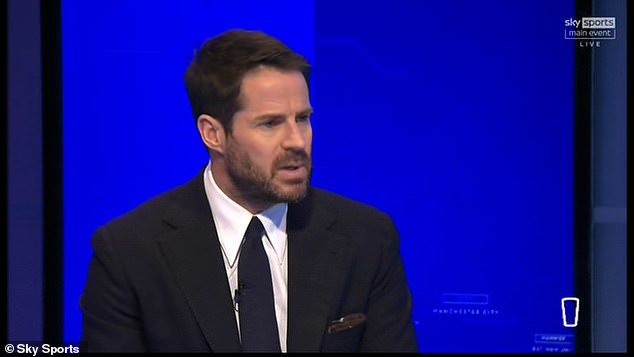 When asked what the difference between the United side that trailed 22 points behind Liverpool last season, to the United side who are equal on points with the champions this season, Redknapp gave a ‘simple answer’.

‘Bruno Fernandes,’ he told Sky Sports. ‘I think that’s the simple answer, I won’t baffle you with science.

‘I think since he’s come to the club he’s single handedly changed the mentality of it. The goals he’s scored, the assists he’s made.

‘I’ve seen an attitude shift in the players because I think he demands such high standards. 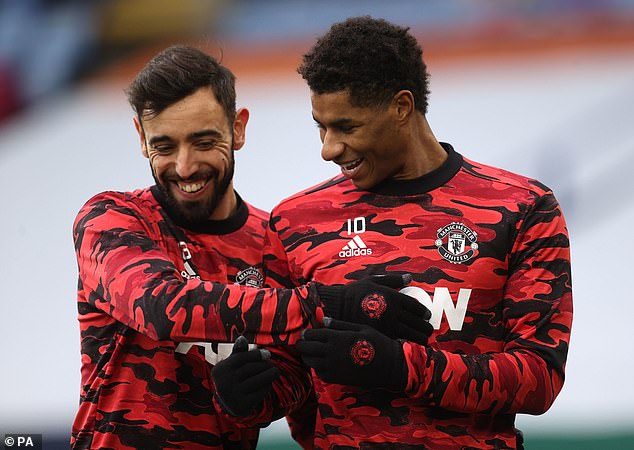 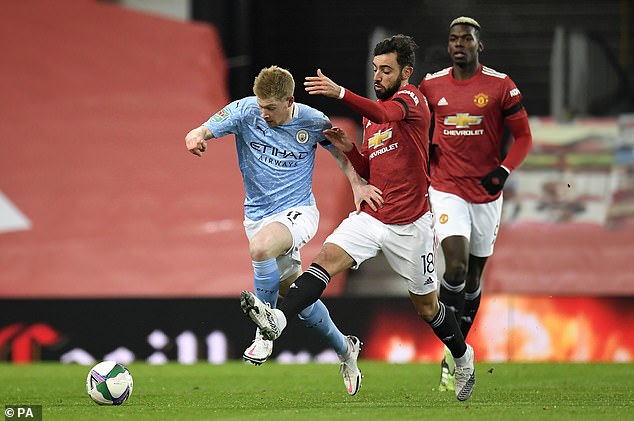 ‘I think when he plays well, when he scores United play well. It’s as simple as that. He’s changed players around him.

‘Before he came you feared for Ole. I mean you feared for him earlier on in the season when he lost 1-0 at Arsenal. I did the game and I thought he’s running out of time here but he’s turned it around.

‘He’s had some bad results in the cup but their league form has been tremendous. So you have to credit him for that, but one man has changed that.

‘When you talk about the 22 points, that’s been Bruno Fernandes.’ 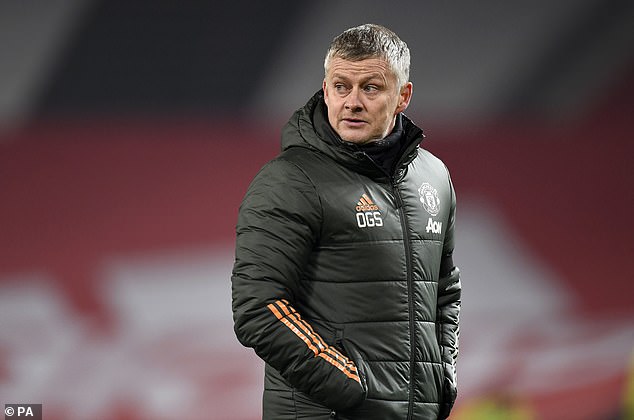 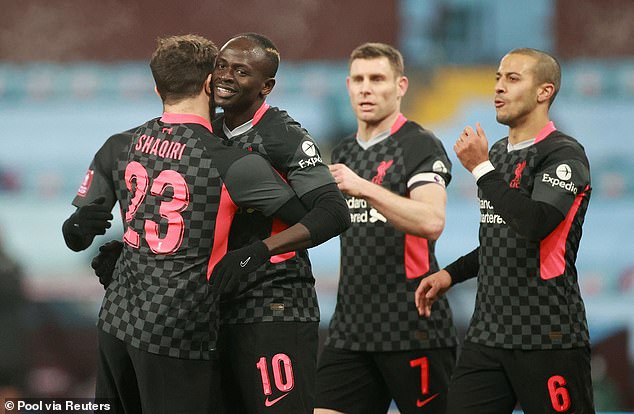 Manchester United are back in action this evening as they go head-to-head in an all important fixture against Burnley.

After Burnley, United will head to Anfield to meet Jurgen Klopp’s Liverpool on Sunday, January 17 for a top of the table clash.

United – who are unbeaten in their last 10 Premier League matches, winning eight – we will be hoping to use the opportunity to assert their dominance in the league.

Unai Emery could have done with a better result than this on the eve of the last international break of the year, […]

James Pattinson is primed to return for the third Ashes Test in Leeds, where selectors are also poised to replace Cameron Bancroft […] 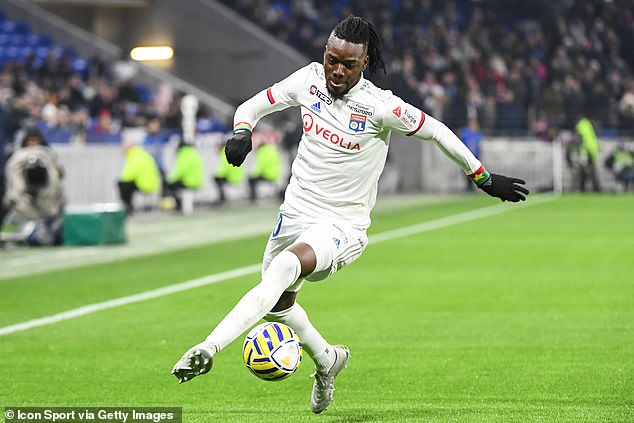 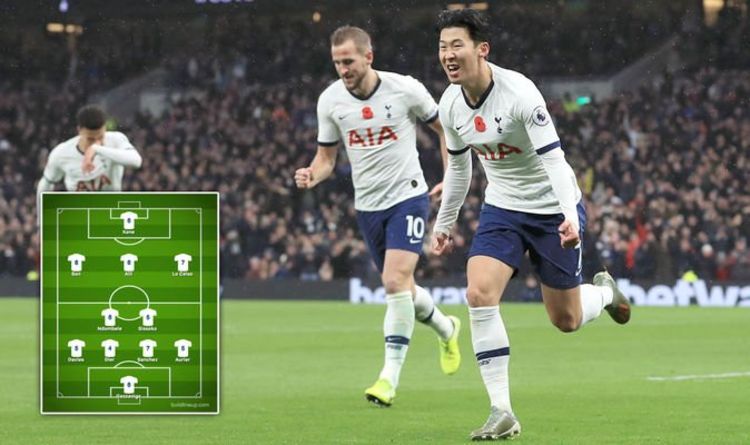 Tottenham lost yet more ground in the Premier League after drawing 1-1 with Sheffield United at the new Tottenham Hotspur Stadium. Son […]