The Welsh first minister has described the sudden and unexplained death of a 24-year-old man from Cardiff hours after his release from custody as “deeply concerning”.

South Wales police said it had referred the death of Mohamud Mohammed Hassan to the Independent Office for Police Conduct (IOPC) after he was arrested following a disturbance in the city.

Police said they were called by the Welsh ambulance service to a “multi-occupancy” property on Newport Road in Roath, shortly after 10.30pm on 9 January.

Hassan, who was of Somali heritage, was arrested at his Cardiff home on Friday on suspicion of breach of the peace but released without charge on Saturday morning.

Officers said he left custody at around 8.30am. Hours later on Saturday evening he had died with his family saying he had claimed he was assaulted in custody before his death.

South Wales police said it had so far found no evidence of excessive force or misconduct but has referred itself to the complaints watchdog. It said the referral to the IOPC was standard practice following a death after police contact.

Speaking in the Welsh parliament, Mark Drakeford, offered his condolences to Hassan’s family. “Our thoughts must be with the family of a young man who was a fit and healthy individual whose death must be properly investigated,” he said.

Drakeford said the first step was to allow the IOPC to look into the case. “I expect that to be done vigorously and with full and visible independence,” he said.

The Plaid Cymru leader, Adam Price, told the parliament: “Witnesses were reportedly shocked by Mr Hassan’s condition on his release, saying his tracksuit was covered in blood and he had severe injuries and bruising.

“There can be no doubt this is a deeply harrowing case and every effort should be made to seek the truth of what happened. Why was Mohamud Hassan arrested, what happened during his arrest, did he have legal representation, was there any after care; why did this young man die?”

Price asked the first minister to do “everything in your power to help the family find those answers”.

The Plaid leader reminded the parliament of previous controversial investigations involving South Wales police including the murder of Lynette White, which led to the Cardiff Three miscarriage of justice, and the death of schoolboy Christopher Kapessa, following which his mother, Alina Joseph, accused the police of institutional racism.

Price asked Drakeford: “Do you understand why so many people of colour sympathise with that statement? The Plaid leader also pointed out that only 2.6% of South Wales police officers were from black and ethnic minority backgrounds when they made up 6.7% of the population. He also said black people in Wales were more likely to end up in prison than their US counterparts.

Drakeford replied: “Black lives matter in every aspect of public services and public life here in Wales. That obligation lies with our police services as much as every part of life.”

Hassan’s aunt, Zainab Hassan, said she saw her nephew within an hour of his release. “He had lots of wounds on his body and lots of bruises,” she said. “He didn’t have these wounds when he was arrested and when he came out of Cardiff Bay police station, he had them.

“Nothing we do is going to bring him back, but we will not rest for a second until we have justice.”

On Tuesday afternoon, about 200 people gathered outside Cardiff Bay police station and flares were let off to protest over Hassan’s death.

Demonstrators chanted “no justice, no peace” and demanded the force release CCTV of Hassan’s time in custody, while some held signs that read “Black Lives Matter” and “stop police brutality”.

One protester, Bianca Ali, 29, said: “We want justice, we want transparency, we want answers, we want the truth.”

Hilary Brown, a solicitor and director of Virgo Consultancy, said a complaint had been made to the IOPC, while the family would be seeking an independent pathologist report and called for an independent police force to investigate the issue.

“There are many questions that need to be answered, that can hopefully shed some light on the circumstances that saw a young, healthy black man arrested and after being released without charge in a distressed state, suffering numerous physical injuries we now need to establish if there is any connection that may have led to his death,” she said.

“This will assist in establishing and understanding the events that took place. Early findings by the force indicate no misconduct issues and no excessive force.”

A postmortem examination was due to take place on Tuesday.

An IOPC spokesman said: “We are assessing the referral to determine whether the IOPC needs to be involved in an investigation.” 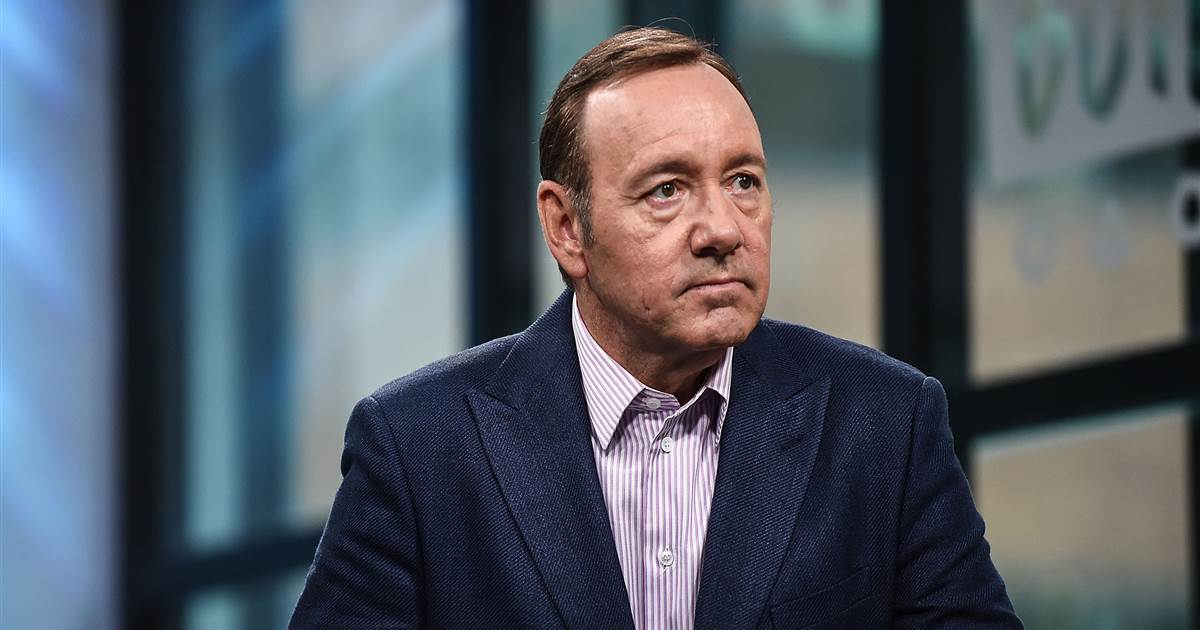 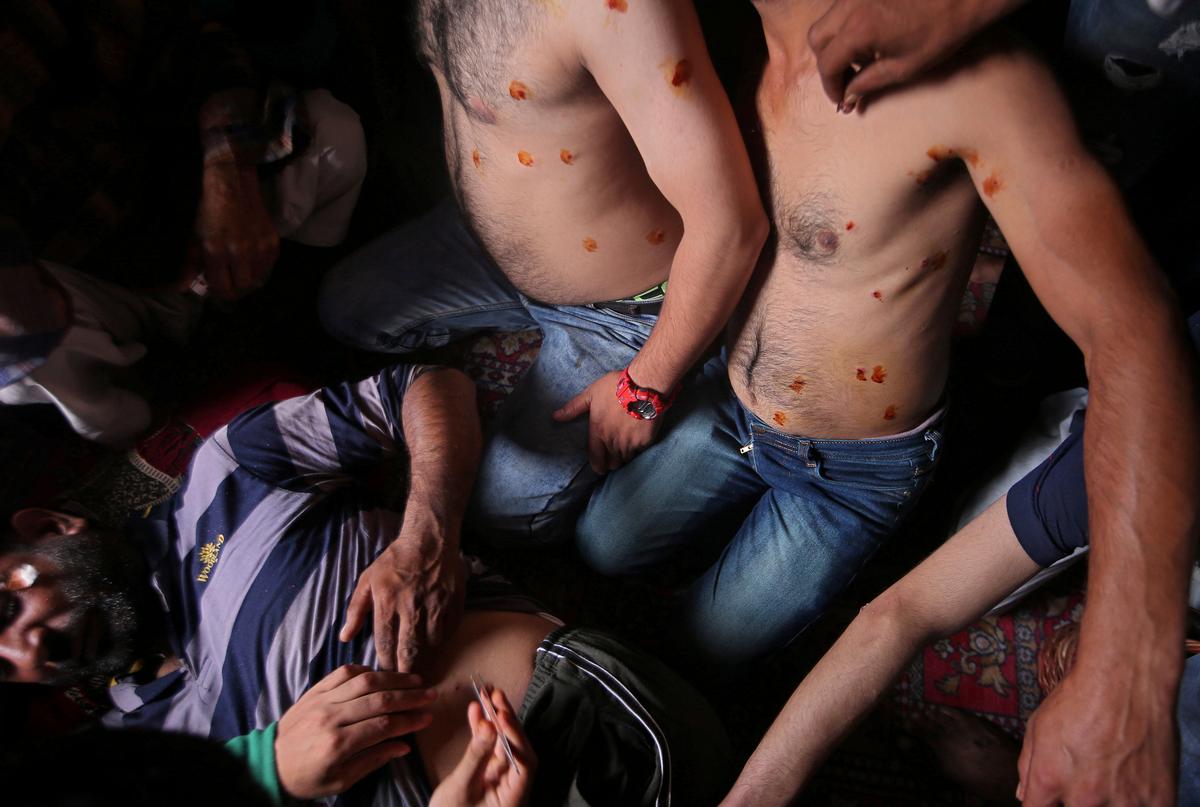 FILE PHOTO: Men with pellet injuries are treated inside a house in a neighbourhood where there have been regular clashes with Indian […] 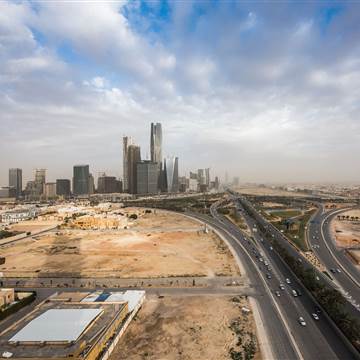 A ballistic missile fired from Yemen toward Saudi Arabia’s capital on Saturday night was shot down by Saudi defense forces, officials said. […]