The Australian government has responded swiftly to contain potential outbreaks of the UK variant of SARS-CoV-2, the virus that causes covid-19.

On Thursday 7 January, a cleaner for a hotel quarantine facility in Brisbane tested positive for the more contagious B.1.1.7 variant, first sequenced in the UK in September, which has now reached at least 45 countries.

The variant has previously been detected in returning international passengers in hotel quarantine, but this marked the first time someone had unknowingly been in the Australian community while potentially infectious.

The city, where life has been normal for months, had not locked down since the first wave in Australia in March.

The lockdown began on Friday at 6pm Brisbane time, and ended on Monday 11 January at the same time. It included a strict mask mandate for anyone leaving their homes, including while driving and exercising.

Within days, contact tracers identified nearly 700 of the cleaner’s casual and close contacts, who have all been quarantined.

The city recorded only one new case of community transmission during the lockdown period – the cleaner’s partner – but it is still too early to rule out unknown transmission.

“We have to wait two weeks since the last possible exposure that index case had,” says Raina MacIntyre, an infectious diseases expert at the University of New South Wales in Sydney.

The South African variant of SARS-CoV-2 was first detected in Australia in hotel quarantine on 22 December. In response to the threat posed by the new variants, on 8 January Australia’s National Cabinet implemented tighter restrictions for returning passengers.

Australia has had mandatory hotel quarantine for passengers since 28 March last year, with only citizens, permanent residents and their partners allowed into the country.

All passengers will now be required to test negative before boarding flights to Australia, and masks will be mandatory in all airports and on all international and domestic flights.

Hotel quarantine staff, including cleaners and transport workers, will be tested for covid-19 daily – they were previously tested weekly.

Other Australian states swiftly shut their borders to those who had been in the Greater Brisbane area, leaving thousands returning or moving interstate in limbo – this reporter included.

There has been broad public support for the measures: Australians across the country are keen to avoid another Melbourne-style lockdown, which was both stringent and longstanding, and are shocked by the situation in Europe and the US.

Culturally, Australians are more willing to follow public orders than those in the UK and US, says MacIntyre.

“Cultural barriers to disease control can be overcome through good leadership, and we didn’t see that in the US,” she says. “We didn’t really see it in the UK either.”

Amid the new outbreaks, the Australian government has moved forward its plan for mass vaccinations by a month, which are now set to start in February.

Preventing future cases escaping into the community from hotel quarantine may require better protection for international border workers, says MacIntyre. Measures such as N95 respiratory equipment and ensuring that quarantine hotels are adequately ventilated will help to minimise airborne transmission. 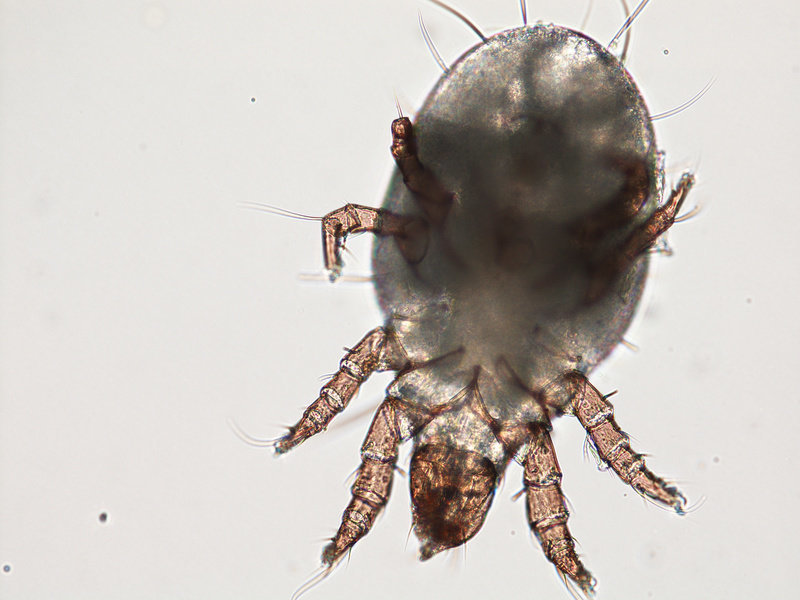 House dust mites are common pests with an unusual evolutionary history. They are tiny, free-living animals that evolved from a parasitic ancestor, […] 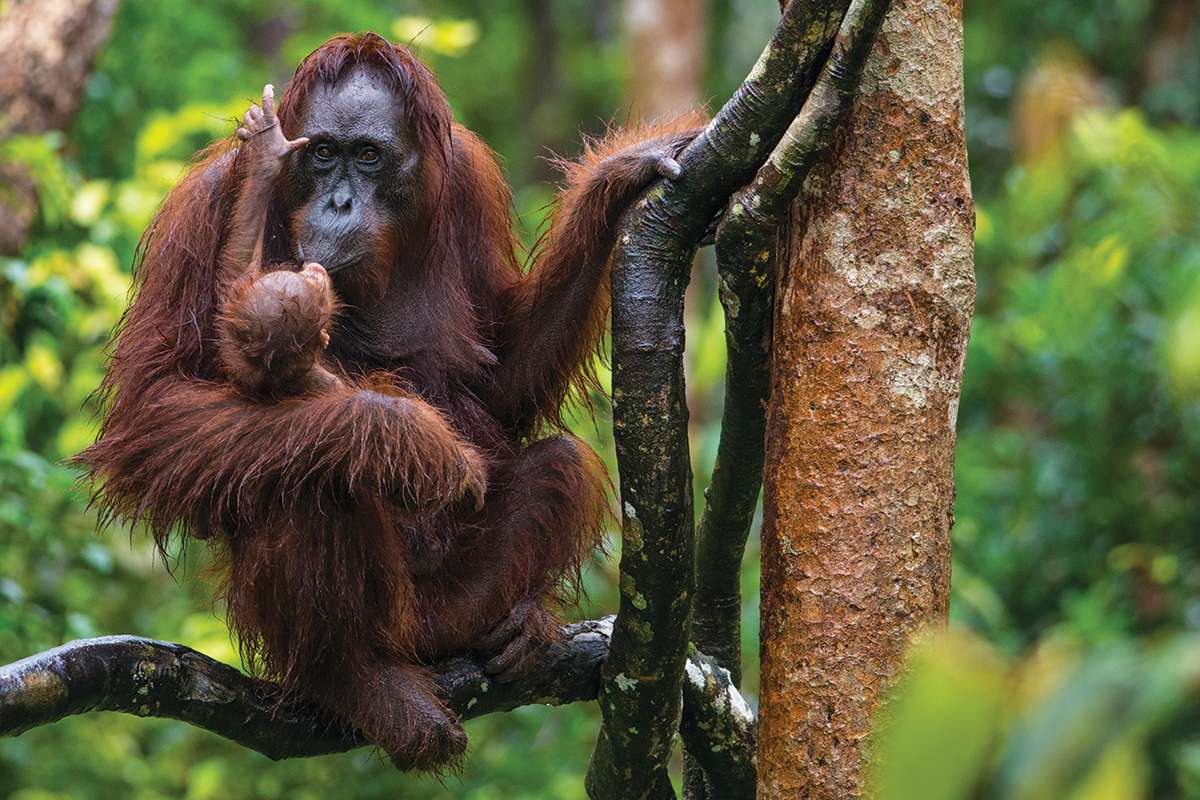 An astonishingly good parentPedro Narra/Naturepl.com By Michael Marshall Orangutans have staggeringly low rates of infant mortality. They are better at keeping their offspring […] 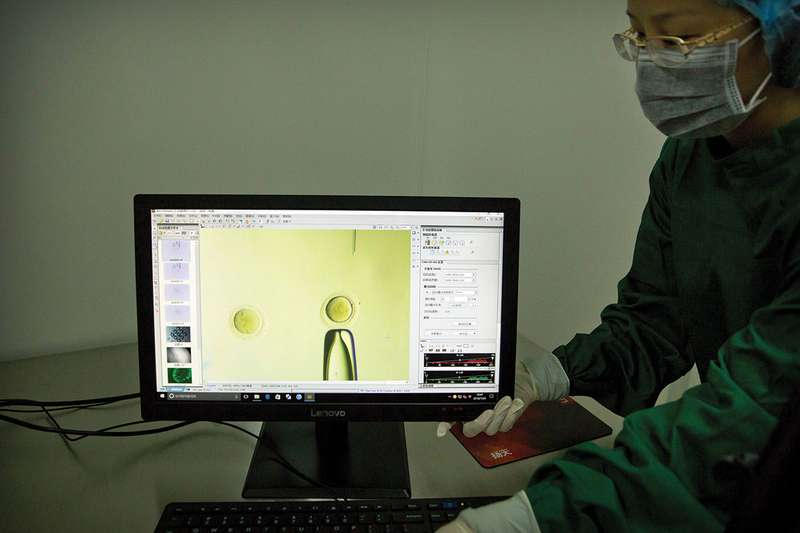 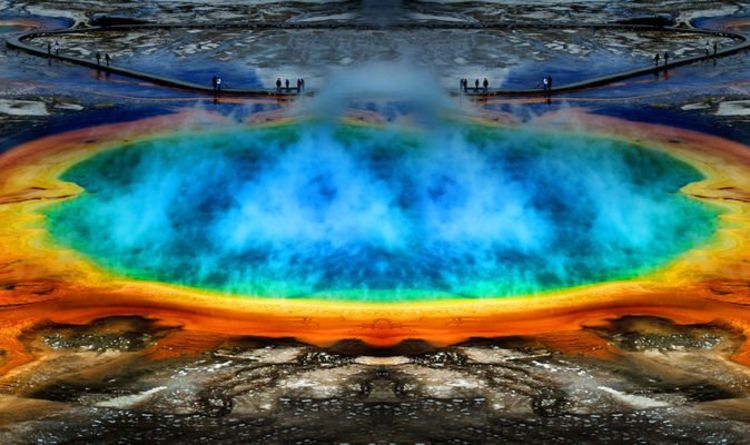