Hundreds of asylum seekers are reportedly on hunger strike at a former army barracks in Kent being used as temporary housing, amid allegations conditions at the site are worsening.

About 400 men are being held at the Napier barracks site near Folkestone, which has been used as temporary accommodation since September and has faced calls for closure after allegations of cover-ups, poor access to healthcare and legal advice, and crowded conditions.

On Monday, about 350 men went on hunger strike at the barracks in protest at lack of information on their asylum claims, the impact of crowding on their risk of catching Covid-19, and poor hygiene, volunteers said. Videos and pictures show broken toilets and out-of-order sinks in the bathrooms.

Some men are refusing to sleep indoors and are outside in freezing temperatures in sleeping bags, while the Guardian also understands that four men have attempted suicide since Friday.

Dozens of residents staged a protest at the gates of the barracks on Tuesday, shouting “freedom” and hoisting banners with warnings about lack of social distancing and mental health problems, as police officers watched.

Clare Moseley, founder of Care4Calais, said: “We’re extremely worried about the asylum seekers held in Napier barracks. The conditions they are being kept in are cramped, stressful and dangerous. Asylum seekers have fled terrifying dangers, wars and persecution. They need support and protection – instead our government is treating them with cruelty.

“The Home Office can quickly solve this crisis by processing asylum seekers’ claims. They want to work, settle in this country and contribute to society. Processing their claims would give them the opportunity to rebuild their lives instead of keeping them in this cruel limbo, and remove the need for unsafe short-term asylum housing.”

Adam Yasir, a human rights campaigner who runs Rosa Parked’s Journey, a mobile support service for refugees and asylum seekers, said: “The Home Office should shut Napier barracks down, and asylum seekers should be relocated to a suitable accommodation to integrate in society while their asylum claims are assessed.

“[The Home Office] should provide adequate mental health support to those who are suffering from mental health illnesses right now in the camp.

“They should also provide a timeline of how long asylum seekers will be at Napier barracks, as the majority of them have been there since September 2020.”

The Home Office has commissioned Clearsprings Ready Homes to run the site, but the company has subcontracted at least some responsibilities for day-to-day management to a letting agent and property management firm called NACCS.

Volunteers are now being refused access to the site due to a high number of coronavirus cases. Kent has been one of the worst-hit areas of the country and is where the new, more transmissible variant of Covid-19 was first detected. Folkestone and Hythe, where the site is located, has a case rate of about 770 cases per 100,000, above the average for England.

A volunteer, who asked not to be named for fear of being refused entry, said: “It has been too long being in a prison-like environment … they are starting to lose all hope. They need privacy and space to be able to safely social-distance.” 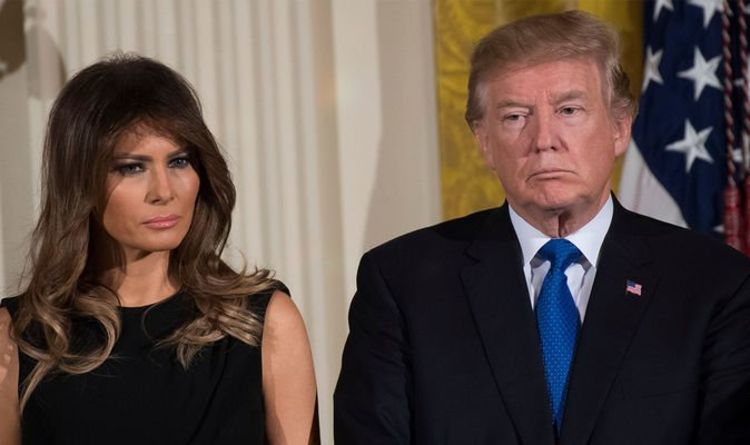 While the White House branded the inquiry a political attack, on the First Lady’s Instagram page, after the news broke showed, made […] 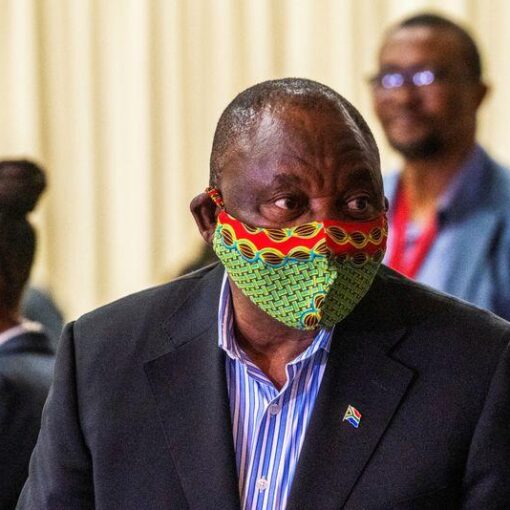 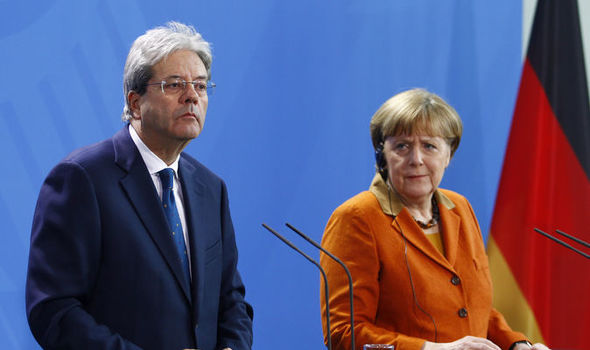 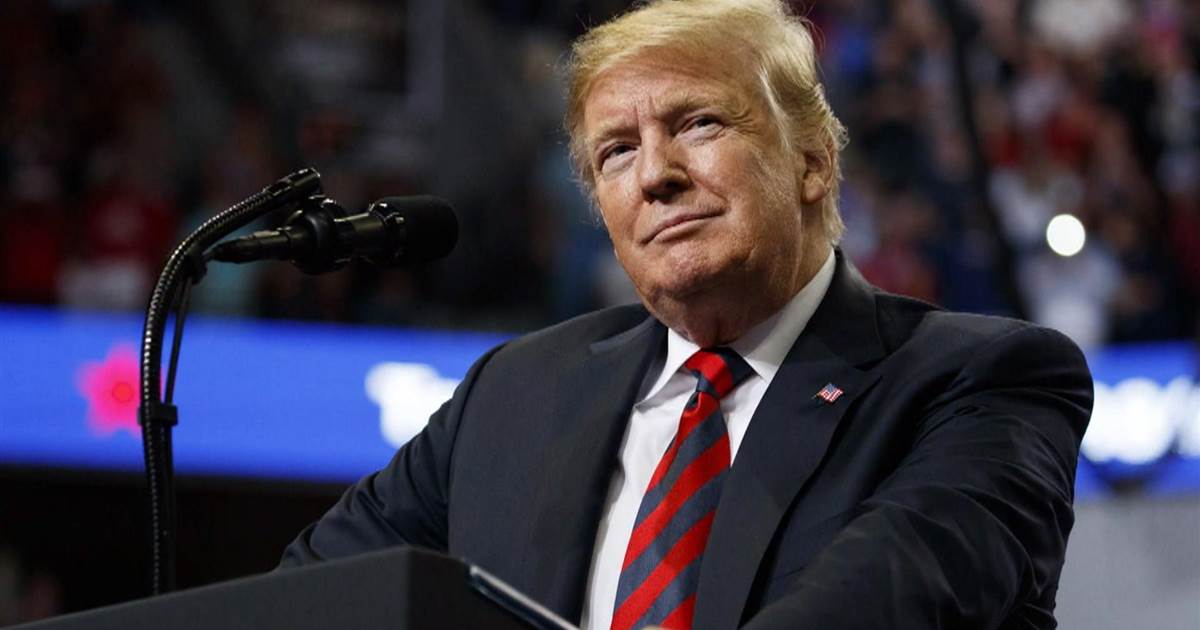